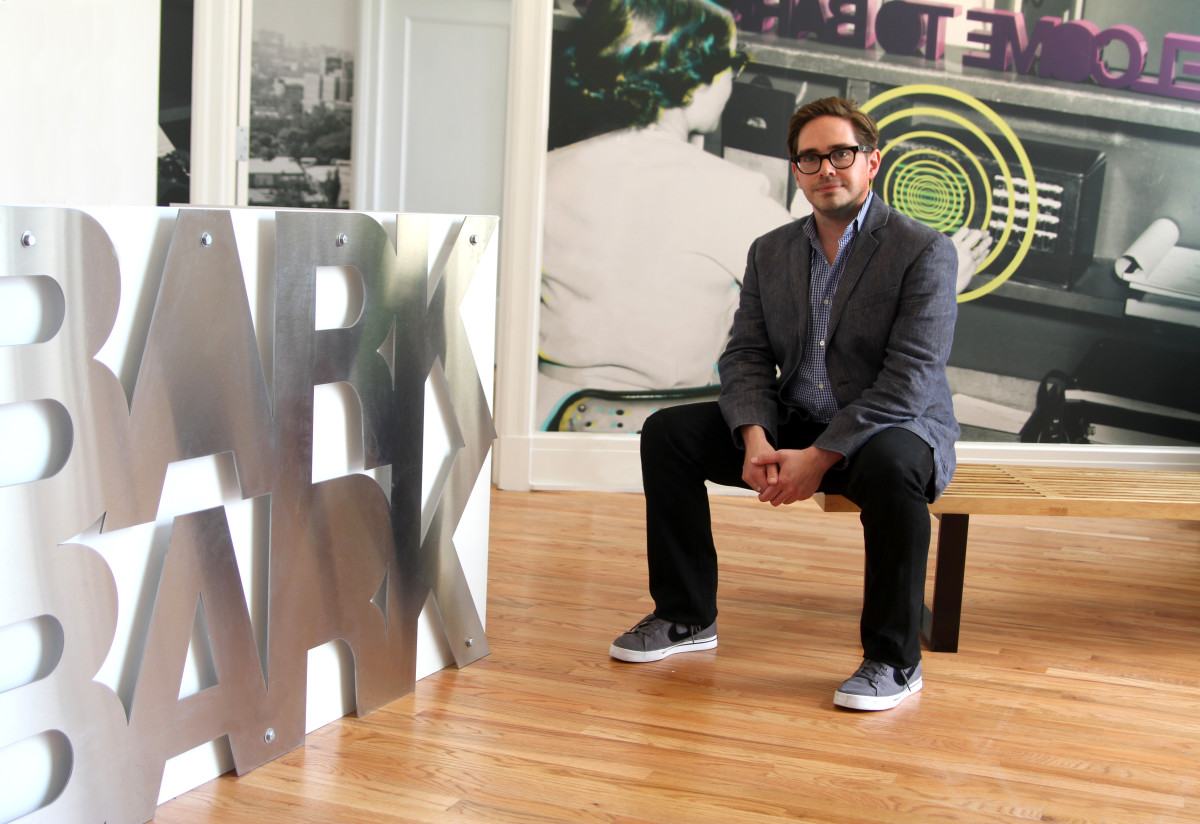 By Guest Columnist BRIAN TOLLESON, a Georgia native who is the founder and owner of BARK BARK, a branded entertainment firm headquartered in Atlanta with offices in New York and Los Angeles

I’m a proud Georgian and a third generation entrepreneur here.

My grandfather, founder of Oliver Electronics, wired the Fox Theatre for sound when it was built, set-up audio for the world premiere of “Gone With The Wind” at Loew’s Grand, and as family lore goes, hung his suit pants on FDR’s bedpost as he changed into his work clothes down in Warm Springs.

My father’s father literally air conditioned the 1940’s and 50s “New South” with the company he founded himself – Atlanta Gas Equipment Co. 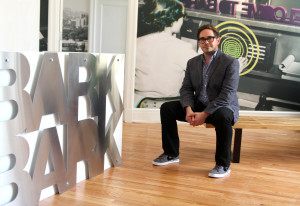 As a young man, I worked in Los Angeles and New York after graduating from Emory. But I chose to return to Atlanta to support the creation of film tax credits and to help grow the new industry here in Georgia.

I built a successful company, BARK BARK, which now employs over 25 staff people in Atlanta, not to mention the thousands of directors, writers, producers, and talented union crew members we have employed over the years.

I also came home to Georgia because I believed much of the industry and business we were bringing to the state was helping forge a new identity, leaving our often racially charged and divisive past finally behind us.

I began to feel that, thanks to the sacrifices of those like Dr. Martin Luther King, Jr., Rosa Parks, Bayard Rustin and so many others, we had finally been set free. Free from the image of OGood Ol’ Boy Georgia… Hateful Georgia. Free from the disease of laws that institutionalize hate.

I knew that, yes, we still had a long way to go, and that I still had much work to do to support all my human sisters and brothers of all races, colors and creeds in true lived equality… but that, in Georgia, we were at least done with Jim Crow laws and government-empowered discrimination.

See, I am gay. I hadn’t mentioned that before, because it’s not such a big part of who I am. My partner and I have been together for 18 years; for our families, and those who know us, we are just Brian and Aaron. We’re like most couples: working on our home, grocery shopping, spending time with our neighbors, families and friends. We’re probably a lot like you.

To certain legislators, however, we seem to suddenly be a great threat. In the wake of the 2014 Supreme Court Hobby Lobby ruling, they can cloak their true intentions under the guise of “religious freedom.” No matter that religious freedom is already protected in our Constitution and in our state law. Georgia lawmakers want to legally deny LGBT families, like my own, our basic rights.

It’s hard to believe, but there are more than a half-dozen bills circulating under the gold dome right now seeking to do just that.

But I don’t know how I will explain to my niece and nephews why I’m being denied service in our favorite restaurant, or turned away from a local store or how I tell one of our New York clients why a certain Atlanta hotel doesn’t welcome them. That’s the difference here.

I have my faith. I believe God sees my good works. He knows I am not perfect, but He sees me each and every day striving to be better. He knows me for the man I am. And I believe He doesn’t want any of us to treat others differently than we ourselves would like to be treated.

But I am still afraid. I’m not just afraid for the effects some of these bills could have on me and my family. As an entrepreneur, I’m afraid of the economic impact these bills will have on Georgia.

Religious leaders have come together to say in unison that they do not want or need these types of laws – and yet lawmakers remain undeterred and push on.

It really makes you question the real motives of those who seek to advance these bills, doesn’t it?

If you live in Georgia, now is the time to speak out about your concern for our state’s future. Tell your local lawmakers that you don’t support hateful bills that seek to codify discrimination, that the South’s days of segregation are part of our past, not our future.

We should be talking about bills that strengthen our state and protect everyone and grow our economy – not bills that set us back a generation and do irreparable harm to our state’s reputation.