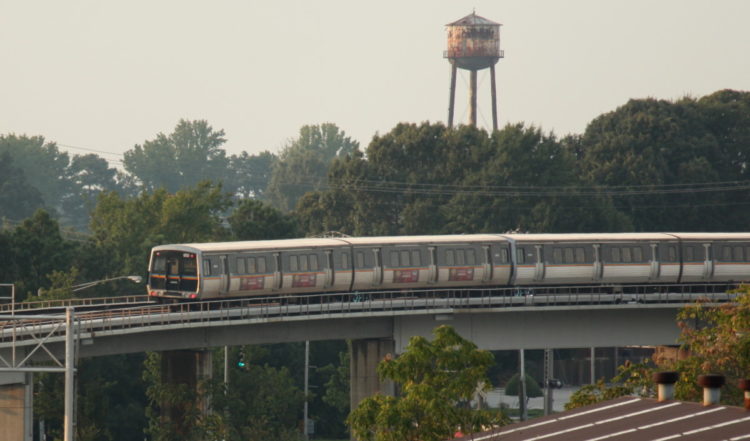 Advocating for MARTA's expansion into south DeKalb County is to be a priority of Rita Scott, DeKalb's latest nominee to the MARTA's board of directors. Credit: MARTA

DeKalb County CEO Michael Thurmond has nominated Rita Scott, a district president of the Communications Workers of America, to represent DeKalb on MARTA’s board of directors. 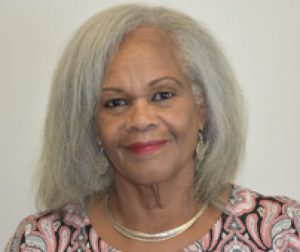 “Rita Scott will advocate for needed transit expansion and improvements throughout DeKalb County, particularly in south DeKalb and other underserved areas,” Thurmond said in a statement. “Her experience in governmental affairs and community activism will be an asset to transit officials and riders alike.”

If confirmed, Scott will be the first African American female to represent DeKalb on MARTA’s board.

“I am excited and honored to have the opportunity to serve DeKalb County and our residents by representing them on the MARTA Board,” Scott said in the statemenjt. “Transportation is vital to the growth and economic development of all our communities.”

In addition to her work with CWA, Scott seves as president of the Carriage Pointe Homeowners Association in Stone Mountain. She is a member of the Fourth Congressional District Women, and of the Pine Ridge Elementary PTA in Stone Mountain, according to the statement. Scott holds a bachelor’s degree in business administration from Miami Dade College. 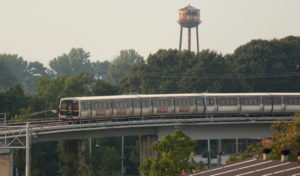 Advocating for MARTA’s expansion into south DeKalb County is to be a priority of Rita Scott, DeKalb’s latest nominee to the MARTA’s board of directors.
Credit: MARTA

State lobbyist disclosure records show Scott has been a registered lobbyist for CWA since 2006, the final year available for online records. Scott was paid less than $10,000 a year, records show. The statement from Thurmond’s office says Scott has worked since 2004 with CWA as a political director, lobbying on behalf of workers and workers’ rights.

MARTA board member Bob Dallas was nominated to another four-year term.

The nominations will be considered by DeKalb County’s Board of Commissioners.