We didn’t give up without a fight 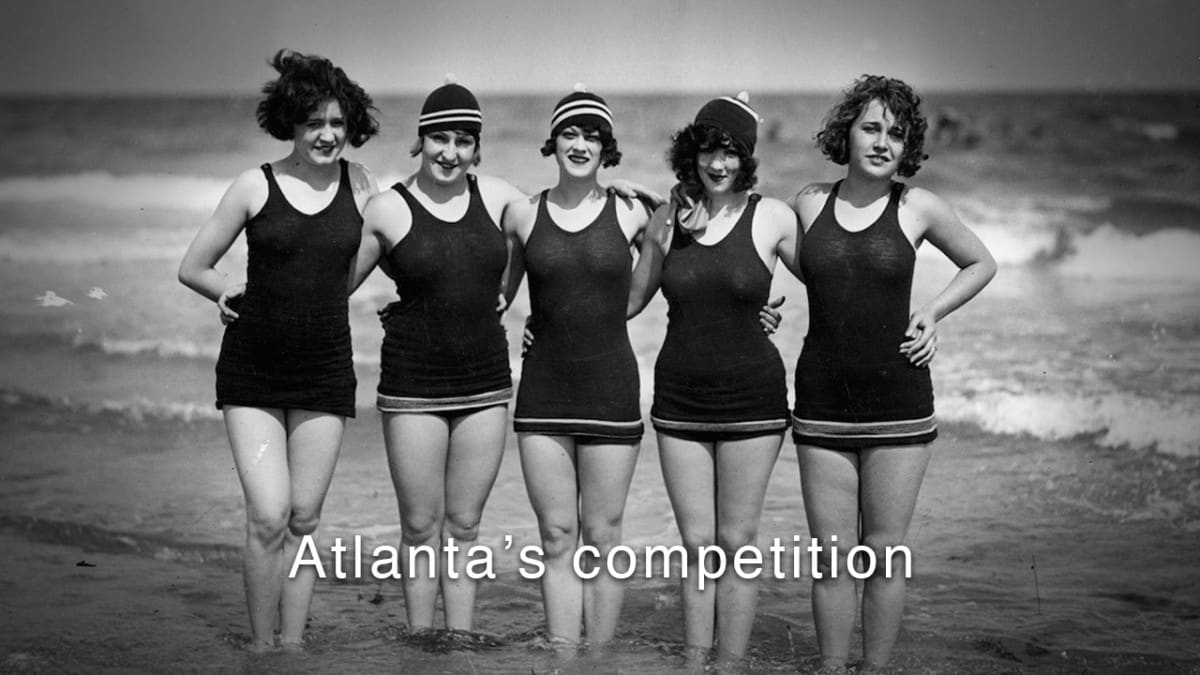 Of all of the legendary names who were instrumental in building Atlanta into one of the nation’s premiere metropolitan regions, the name Carl G. Fisher is not one of them…but perhaps it should be. One could make the case that without the motivation supplied by Mr. Fisher, Atlanta would not be the city that it is today.

Carl Fisher isn’t usually listed in history books about Atlanta’s storied past for one very good reason. . . he wasn’t an Atlantan. But his actions were, in large part, the reason that today we are able to have Ponce City Market. It was Carl Fisher who set in motion the events that led General Motors to locate a factory in Atlanta. When the Davison-Paxon’s department store chain located its home offices in our city, Carl Fisher had a hand in that move.

In fact, Atlanta might never have become the business mecca that it became had Carl Fisher not been the world’s best at selling swamp land. Sound confusing? We clear it all up in this week’s Stories of Atlanta.