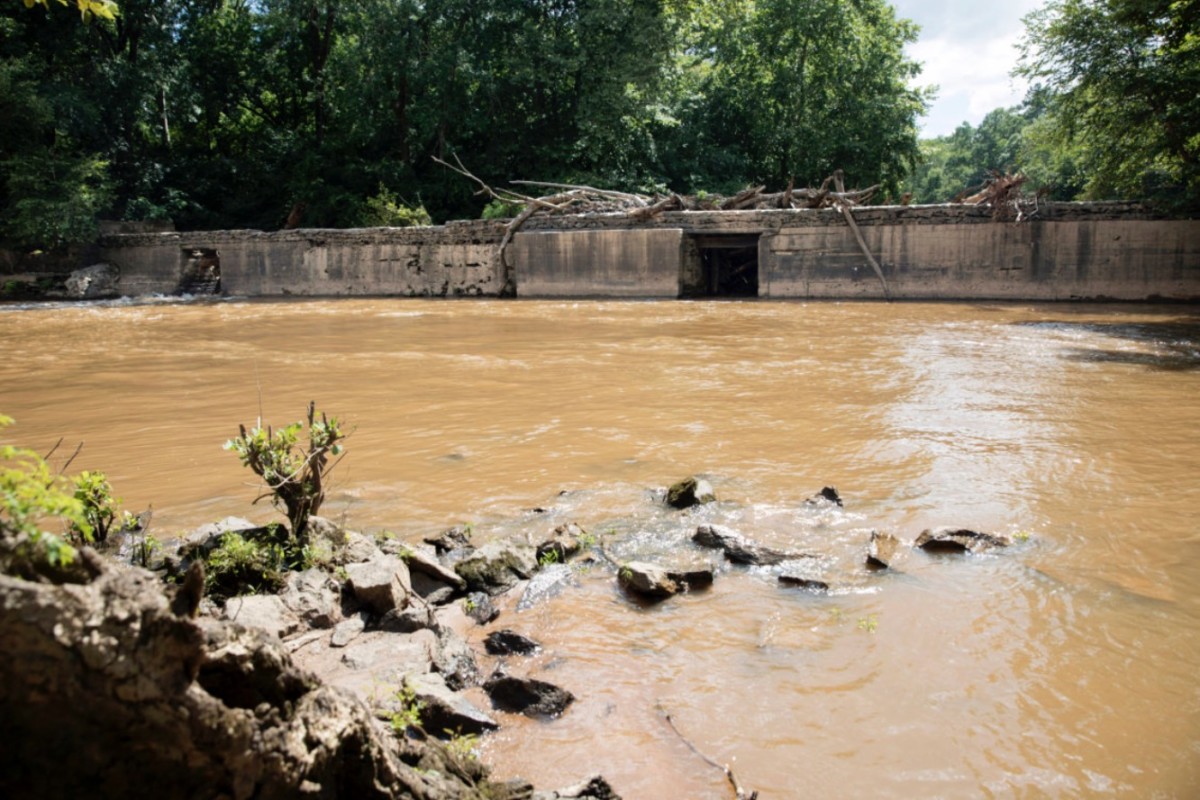 There was a time when the removal of a dam across a river was described in near Biblical terms, according to an account of the time. Such words have yet to be spoken regarding the removal of most of a dam across the Middle Oconee River, but time will tell as fish and recreational users adjust to the free-flowing river. 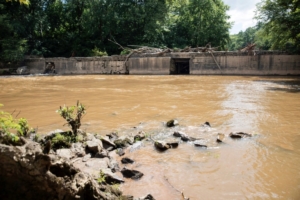 Here’s how Bruce Babbitt, then U.S. secretary of the interior, described the removal in 1999 of Edwards Dam, across Maine’s Kennebec River. This was the first removal of a dam against its owner’s wishes, and followed a federal decision that the dam’s use as a power source was overwhelmed by its negative environmental impacts.

As reported by John McPhee in the Sept. 27, 1999 edition of The New Yorker, “Babbitt waxed almost Biblical:

As if there were any doubt about that last sentence, consider the hopes raised by plans to restore waterways in Atlanta including the Upper Proctor Creek Watershed, the Chattahoochee River and the Flint River.

Just as the Edwards Dam was the first of its class of removals, the White Dam – located south of Athens on the Middle Oconee River – is the first in Georgia to be removed under another federal provision. This one enables a dam to be removed for the sole purpose of restoring aquatic habitat. 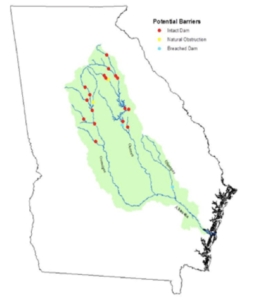 White Dam was among a number of structures that impeded water flow along stretches of the Oconee River as it flows toward the Altamaha River. Credit: UGA, ‘Considerations for Removal of White Dam on the Middle Oconee River,’ 2015

Hopes are high that flora and fauna will rebound along the river, according to a 2015 research practicum conducted by students at the University of Georgia – Considerations for Removal of White Dam on the Middle Oconee River.

The Georgia Water Coalition named the White Dam’s owner to its list of clean water heroes in the 2018 Clean 13 Report, released last week. The award recognized the University of Georgia’s Warnell School of Forestry and Natural Resources for dismantling most of the dam. Now, a 22-mile stretch of the river is a free-flowing waterway of improving habitat for numerous fish species.

The good new included an observation that a partial removal of the dam would:

However, a middle section of the report, the authors suggest expectations not be set too high, in terms of fish repopulating the area. Some fish can’t even reach this stretch of waterway because of dams that remain downriver:

Athough the entire dam wasn’t removed, the only portion still intact was retained for its historic value – the power house and related significant components that date to construction in 1911.

UGA scientists have considered for years how best to resolve management issues related to a dam that no longer needed for its original purpose – to power a nearby textile manufacturing operation.

These issues include debris getting stuck in portions of the dam where power-generating turbines were removed decades ago. UGA, as the dam’s owner, was responsible for clearing the tree branches, logs and other items that bobbed in the stream.

Previous Article
The solution was to go up
Next Article
“Trump Bonus Checks” signal the rise of animal spirits, far from Wall Street