Dispute at an end: Atlanta to hand deed to Adair Park school to Atlanta Public Schools 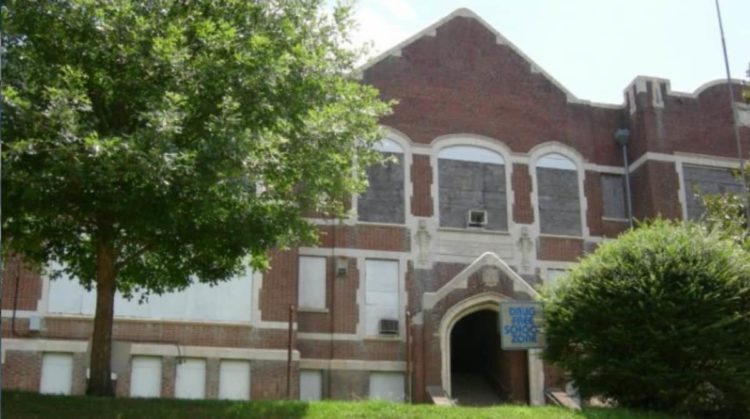 The end of the battle over Adair Park Elementary School is in sight. The Atlanta City Council is slated to vote Feb. 6 to hand the deed over to the Atlanta Public Schools. Mayor Kasim Reed is expected to approve the deal. 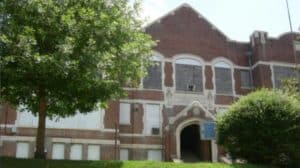 The transaction was approved Wednesday by the Finance Committee of the Atlanta City Council. The committee’s unanimous approval of the measure means the legislation will be added to a basket of bills that are scheduled for approval by a single vote by the council.

Committee member Alex Wan questioned the fate of three other school properties that remain at issue. Wan said it sounds as if there is no movement on them. Hampton indicated activity is occurring behind the scenes. 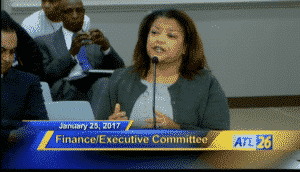 “There are conversations happening,” Hampton said.

Hampton went on to say that a new APS policy sets the stage for the city to release deeds to other properties that APS wants to sell. Progress is possible because the school board has complied with Reed’s demand for any development of property the school board sells to provide homes that are affordable to those earning the salaries of school teachers.

“What makes this one special is that we’ve been told this one fits and comports with the policy you all passed in May [2016] – the affordable housing,” Hampton said of the Adair Park parcel. “I hope this legislation moves us in the right direction.”

The dispute between the city and school board was resolved when APS adopted a policy regarding affordable housing. The policy tracks legislation the city council approved in May 2016. 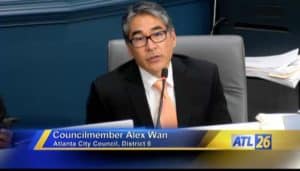 The legislation approved in May 2016 by the Atlanta City Council provides that 15 percent of all homes built in a subsidized project to be affordable to those who earn 80 percent of the area median income. The AMI in metro Atlanta is $38,200 a year for one person. The ordinance requires that a tenant in a subsidized apartment pay not more than 30 percent of gross income in rent.