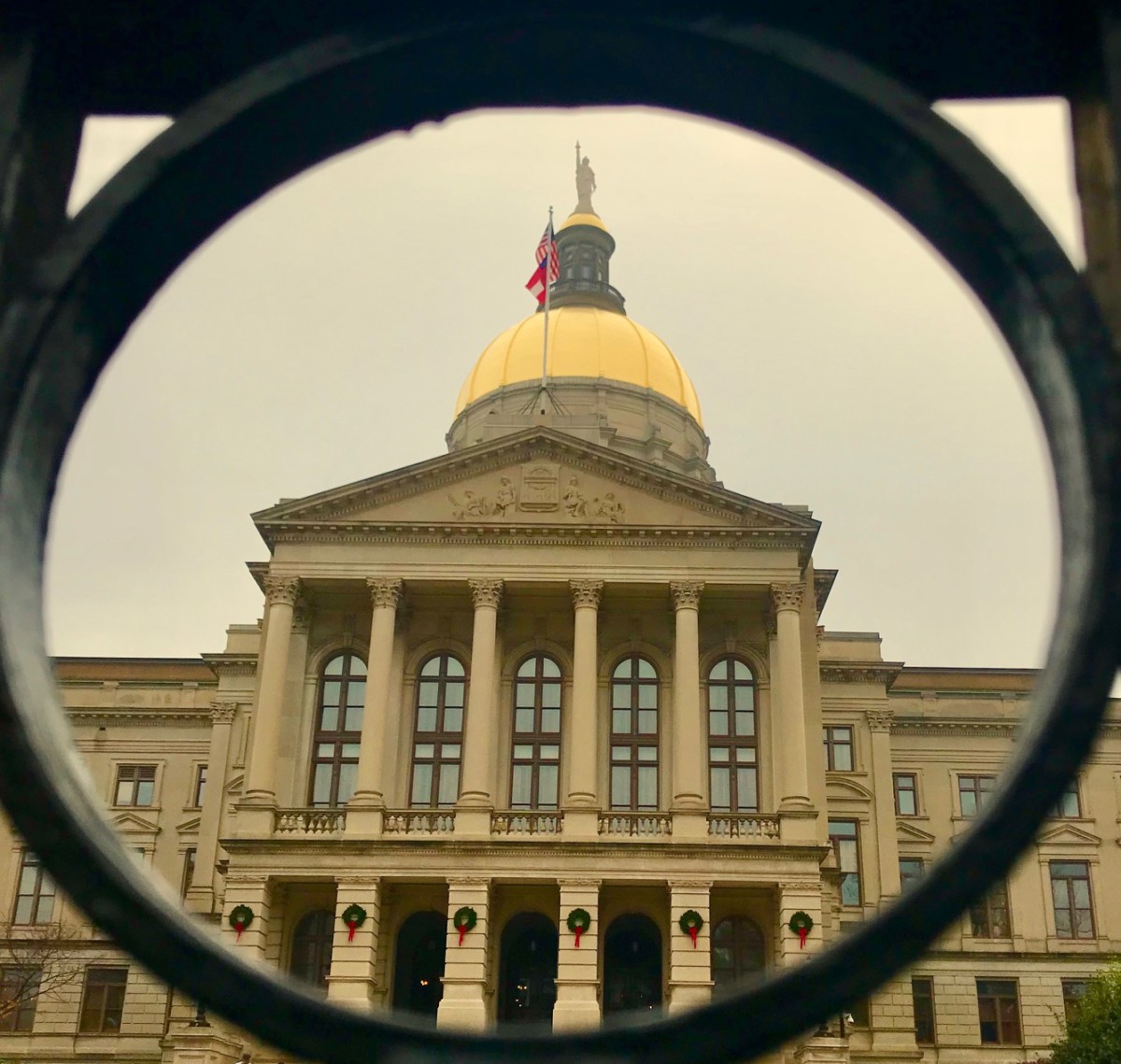 Last year at this time, the state budget topped legislative news — not exactly a topic that gets the people fired up. But there’s a good chance that this year’s legislative session will be less … boring.

Since the last session convened in January 2020, there’s been a pandemic. New examples of police brutality drew people into the streets for protests nationwide. Georgia Democrats won the state’s two U.S. Senate seats for the first time in a generation. And just last week, a violent mob of Trump supporters attacked the U.S. Capitol.

Under the Gold Dome in Atlanta, an energized Democratic minority is going to meet a Republican majority that’s got its splits but is still in control.

The Georgia Senate Republican Caucus staked out a very non-boring position in December — they pledged to do away with ballot drop boxes and no-excuse absentee voting, citing security risk.

It’s hard to think of anything that would incite Democrats more, or that they’d fight harder. They’d just gotten done organizing the first state win for a Democratic presidential candidate since 1992 — making good use of absentee ballots. It’s a system Republicans set up about 15 years ago, in fact.

Democrats were quick to point out that nobody — Republicans included — has found any widespread fraud in any of the numerous reviews of election results last year.

Over in the House, Speaker David Ralston, R-Blue Ridge, laid out a — shall we say “less sensational” — plan on voting administration.

Ralston said he would appoint a committee to look into election integrity and propose any changes.

“The committee will have two primary charges: First to keep our elections open and accessible to all registered voters. And second to ensure proper oversight and security of our elections process,” Ralston said, last week ahead of the session.

Georgia’s counties have to administer elections and pretty much underwrite the process, but under state rules. The ACCG — a group for the state’s counties — isn’t taking a position on absentee ballots. Instead, they propose things like leaving the drop box decision to each county; and also letting counties set up “vote centers” on Election Day: places where any resident of a county can vote, no matter where they live in the county.

The state Senate’s leading Democrat, Minority Leader Gloria Butler, laid out a priority list that’s not really radical either — though it has been shaped by the last year. She said people want an economy that works for all, not just the wealthy few; and equal access to decent health care, voting rights and treatment under the law.

But there’s also that pandemic.

“COVID is still raging across our state with more than 10,000 souls lost and countless lives and families changed forever,” Butler said when her chamber met Monday.

“It’s our duty to do all that we can to support Georgia’s families, support medical providers, small businesses and schools, through trust in science, and sound policies,” Butler said.

That joins neatly with what’s been one of the Democrats’ top priorities for years: an expansion of Medicaid health insurance to more uninsured people who are at the bottom end of the income ladder.

Ralston said that election administration won’t be the only thing that the Legislature tends to.

And he also laid out a to-do list that’s familiar because it comes out of several House study committees from the summer, which recommended getting rid of the state’s citizens arrest law, expanding the state’s mental health care system and things to get freight moving faster, like railroad and road upgrades.

If none of those sound too controversial, chalk it up to Ralston’s brand of conservatism — incremental, ongoing improvement to flaws in a system that is nonetheless basically sound.

Indeed, most legislators agree on most things most of the time. Because most legislation is just tweaks to an existing system that most people accept.

Most Georgians are happy to delegate all kinds of boring, normal decisions to their lawmakers, without getting even as involved as sharing a Facebook post.

It’s hard to get fired up about spending a percentage point or two one way or the other; it’s probably OK to delegate decisions about vinyl siding regulation to others.

Of course, every year, lawmakers do file some bills driven by ideology and gamesmanship, and some get a hearing — and maybe a small handful bring protestors every year and maybe one or two become law.

But the last 12 months haven’t been a normal 12 months.

And Republicans are starting to worry that they may be endangered and on the way out of the majority. There’s no reason to believe they won’t try to fiddle with the rules of the system through which voters are handing them losses. (After all, Democrats did the same thing on their way out a generation ago.)

Stay tuned for what may not be a boring session.

Previous Article
Previous Post
Next Article
Truck traffic in metro Atlanta: No end in sight as freight moves in Georgia