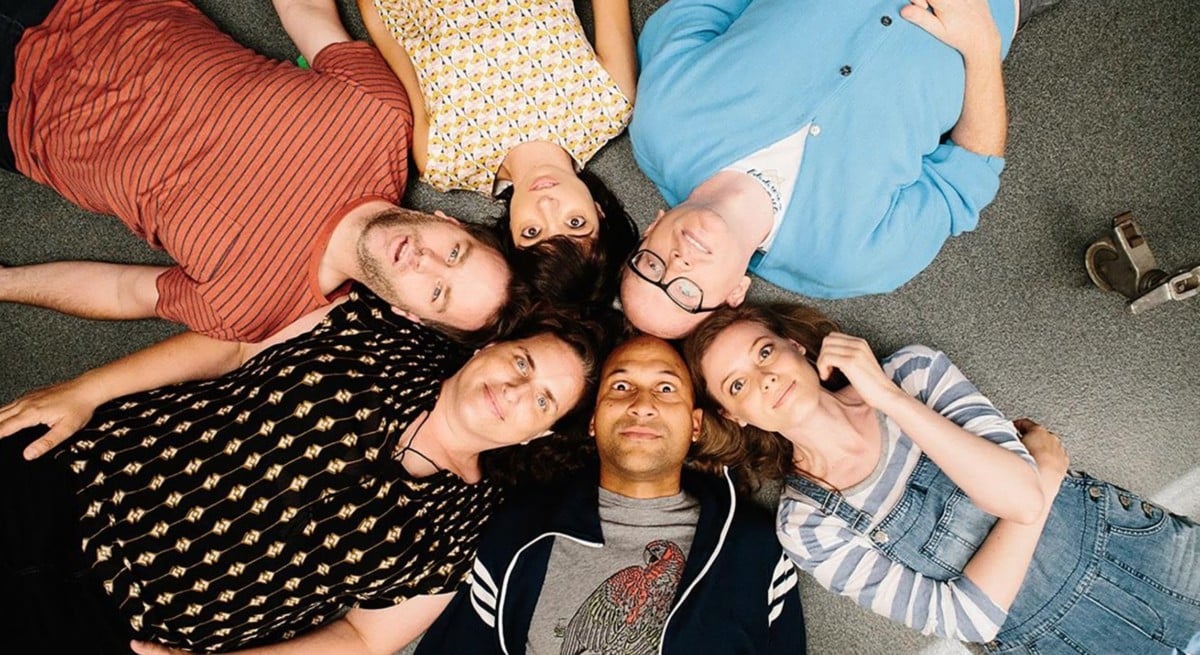 'Don't Think Twice' uses a comedy improv ensemble as a vehicle for exploring the notion that we spend our 20s in hope and our 30s in the realization that hope is dumb. Credit: teaser-trailer.com
Share2
Tweet
Share
Pin
Pocket
WhatsApp
Buffer
Email
Reddit
2 Shares

It’s one of the oldest jokes in The Biz: Dying is easy; comedy is hard.

Heartbreaking, too, as we see “Don’t Think Twice,” an absolute gem of a film about a New York improv troupe called The Commune. Though the company’s membership has changed over the years, the stalwarts we see here – most of them in their mid-thirties (or older) – have been together for a while. They know each other’s strengths and weaknesses. More importantly, as they ritualistically remind each other before each performance, they have each other’s backs. 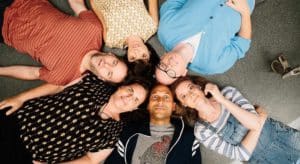 ‘Don’t Think Twice’ uses a comedy improv ensemble as a vehicle for exploring the notion that we spend our 20s in hope and our 30s in the realization that hope is dumb. Credit: teaser-trailer.com

That, the movie tells us, is one of the three cardinal rules of improvisation:

In “Don’t Think Twice,” the Holy Grail of Comedy is a show called “Weekend Live,” which may remind you of a certain show that’s been running for 40 years and has the word “Saturday” in its title. (The movie’s parody of the “SNL” cast intros is priceless).

And while improv is “all about the group,” some members of said group are simply more talented than others. Or maybe more commercially viable. Or sometimes, it’s just what the powers-that-be happen to be looking for that particular day … or hour … or minute.

So it’s almost inevitable that, when some “Weekend Live” scouts attend a Commune performance, only two members are summoned for an audition: Jack (Keegan-Michael Key of “Key & Peele” fame) and Samantha (Gillian Jacobs). Complicating matters, they are also a couple off-stage.

But then, it’s all complicated. Your buddies/co-workers are rooting for you, but there’s also that “A Chorus Line” undercurrent of “why-not me?” rivalry.

Writer/director Mike Birbiglia, who also plays the group’s unofficial leader, exquisitely captures every nuance of a life in the theater (or in an improv group). There’s the bubbling anticipation of jumping into a sketch. The devastating pre-audition butterflies. The politics of a See-and-Be-Seen after-party. 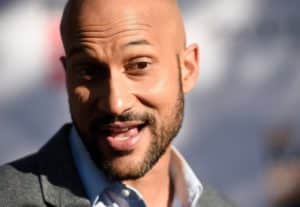 Keegan-Michael Key wins an audition that brings the underlying tension of creative competition to the forefront. Credit: thedailybeast.com

There are also the numerous day jobs that finance their improv addiction – handing out hummus chips at a grocery store, part-time copy editing, the lunch shift at a small restaurant. And, of course, teaching improv classes to what are essentially younger versions of themselves. As one Commune-ist says, “Your 20s are all about hope and your 30s are all about how dumb it was to hope.”

Except, “Don’t Think Twice” is, well, too hopeful to say it’s dumb to hope. And it’s canny enough to move from the particular to the universal. At heart – and there is an awful lot of heart here – the movie applies to any of us facing the inevitable challenges of growing up, moving on, and letting go. Or, sometimes, not letting go….

The ensemble cast is flawless, with special kudos to Key who lends his burgeoning brand appeal to a picture that needs all the attention it can get. Or rather, deserves.

Both wistful and hilarious, “Don’t Think Twice” is – to borrow from “A Chorus Line” again – about what we all did/do for love.  As Dylan said so long ago, you give it your heart, but it also wants your soul.