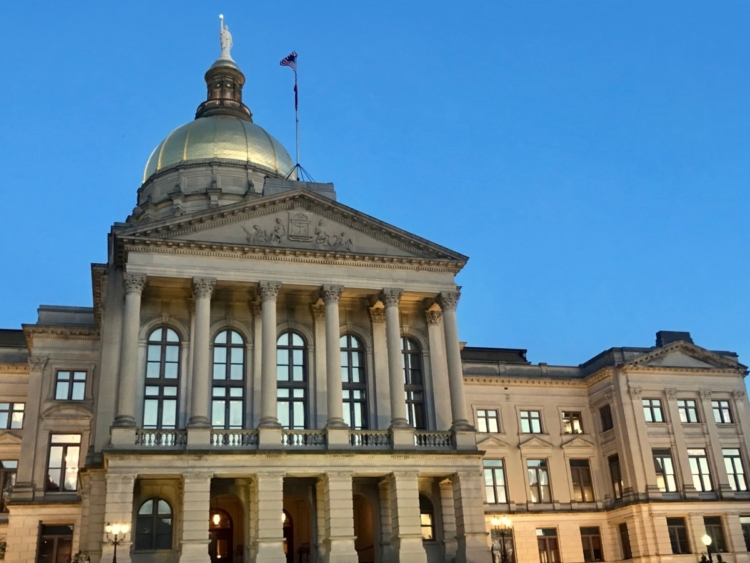 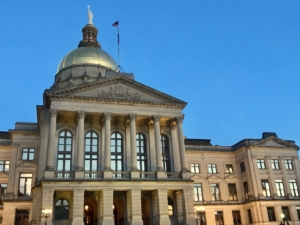 As he announced the appointment on Wednesday, Gov. Brian Kemp laid out why he picked someone with a police and military leadership background to be the state’s insurance regulator.

“No. 1, we have to have a person of very high integrity in the current situation that we’re in,” Kemp said. “We need somebody that can lead a large organization.”

And the department does investigate allegations of things like fraud and arson; and it does have arrest powers.

“They do a lot of investigations on the insurance side, in the fire safety side; that’s what John King has been doing for a very long time,” Kemp said.

Urged by Kemp, Beck took a suspension from office after being indicted by a federal grand jury on 38 counts including wire fraud, mail fraud and money laundering.  Federal prosecutors accuse Beck of stealing more than $2 million from the Georgia Underwriting Association, an insurance trade group he used to lead. Beck has pleaded not guilty to the charges.

Kemp’s press release accompanying the announcement about King led with a personal detail about the new commissioner: he’ll be the first Hispanic person to hold one of several “constitutional” statewide offices listed in Georgia’s highest law.

Kemp also said he hopes King runs for the office.

As pointed out over at the Atlanta Journal-Constitution’s morning Jolt, both appointments could be seen as an attempt to widen the GOP tent.