Each of the 4,000 students expected to enroll next month at Clark Atlanta University is to receive a laptop computer beginning in the Fall semester. CAU purchased the computers at a substantial discount from Dell Technologies, a longtime partner of the university. 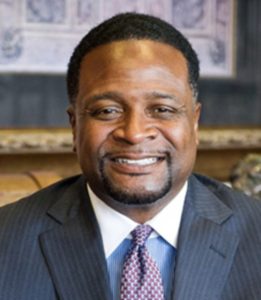 The computers will enable all CAU students, both undergraduates and graduates, to function fully with their academic responsibilities amid the social distancing that has become a way of life during COVID-19, according to a statement from CAU President George T. French Jr.:

Danny Best, Dell’s director of Global Diversity & Inclusion, portrayed the computers as part of Dell’s efforts to remove roadblocks that could stop some college students from completing a college education. 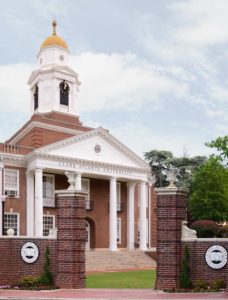 CAU’s statement observed that the school’s relation with Dell is part of Dell’s broader commitment to Historically Black Colleges and Universities, and other Minority Serving Institutions. Dell has supported CAU’s academic and career development missions through an array of scholarship opportunities, mentoring programs, internships and careers after graduation.

Best observed in the statement:

Dell is among the companies that have adopted a formal policy leadership metrics involving environment, social and governance issues. Known by various names, including socially conscious investing, ESG is an effort to align a company’s social values with goals for financial returns. ESG issues can arise in decisions involving firms that make products such as firearms, treat workers improperly, pollute the environment, or haven’t sought to support the grooming of a diverse workforce.

Dell’s 2030 Social Impact Plan for 2030 provides specific objectives under the topic Cultivating Inclusion. The objectives include:

Dell provided a status report on its efforts in the 2019 Diversity & Inclusion Report.