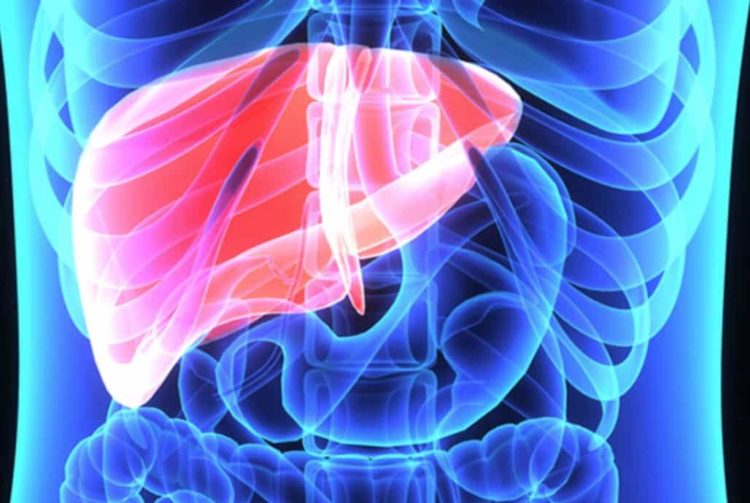 Emory University has come out against proposed changes that regulate the distribution of lives in the county. Credit: emory.edu

Emory University has come out against a proposed change in the national policy governing the distribution of livers for transplant. Emory doctors say could the proposals have a negative impact on minorities and poor folks in Georgia and the southeast in order to benefit folks in the northeast. 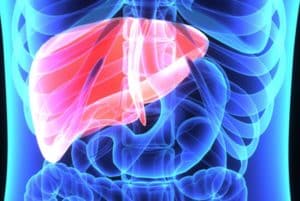 Emory University has come out against proposed changes that regulate the distribution of lives in the county. Credit: emory.edu

“[T]he proposal unfairly disadvantages minorities and lower socioeconomic patients in rural areas in the South by sending those much needed organs to the Northeast,” reads the Emory statement.

Emory is opposing a proposed change in the policy for distributing organs that is offered by the Organ Procurement and Transportation Network and the United Network for Organ Sharing.

The public has a chance to comment in January 2017.

These two entities tend to reside off the radar of most folks, until someone’s organ begins failing and a transplant from a donor arises at the apparent best possible solution.

At this point, patients are introduced to the rules that oversee organ donation and transplant.

The agencies have been striving for years to balance the supply and demand of livers. Here’s one example: 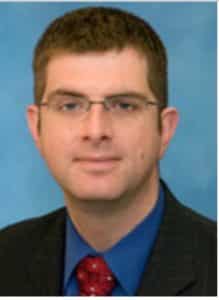 An array of comments attached to that document speak largely to the notion that affected families want more donors and more solutions to help prolong the lives of their loved ones.

Here are the changes that are being proposed:

Previous Article
“Looking into” #3 by Kelly Jordan
Next Article
Column: How a chance meeting at a bar helped a nonprofit buy a home