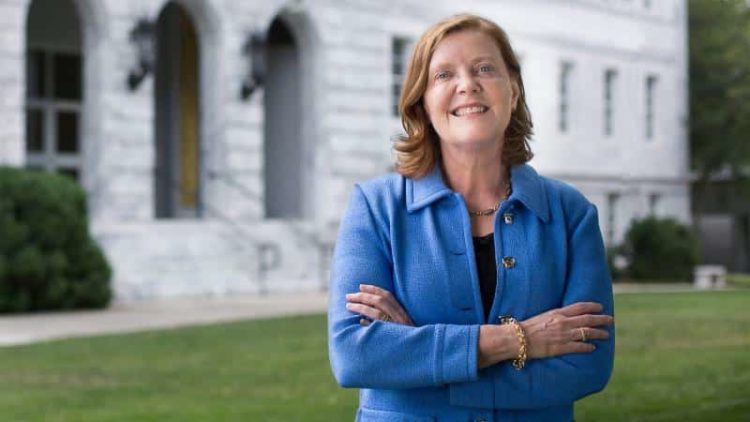 The role of Emory University's new top diversity officer is to serve as advisor to President Claire Sterk. File/Credit: emory.edu

Emory University is continuing to support the Deferred Action for Childhood Arrivals program, joining 16 other leading universities in urging the U.S. Court of Appeals in New York to support the program and reject the Trump administration’s effort to end DACA. 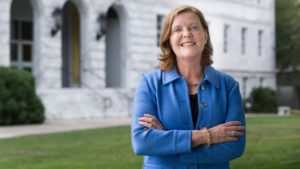 Emory President Claire Sterk has committed to, ‘welcome and support DACA students as members of our university community.’ File/Credit: emory.edu

The institutions filed an amicus brief on April 11 with the U.S Court of Appeals for the Second District. The court is considering the administration’s appeal of a DACA ruling from the U.S. District Court in Brooklyn, which forcefully rejected efforts to terminate the program.

One part of the argument is that the universities intentionally comb the globe to find the most promising students. These students are enrolled without regard to their immigration status or ability to pay the cost of the education.

This policy of recruitment and enrollment results from the schools’ mission, which the brief defines with language from a 1957 U.S. Supreme Court ruling by Associate Justice Felix Frankfurter. Writing in a landmark ruling on academic freedom in a McCarthy-era case against a college professor, Frankfurter observed: 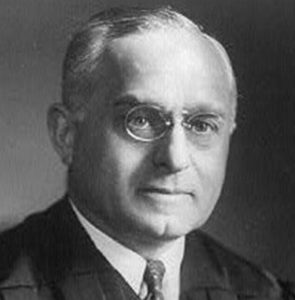 The brief contains a quote from the president of the Massachusetts Institute of Technology, L. Rafael Reif, who emigrated from Venezuela to attend college in the U.S.

Reif’s parents fled Eastern Europe in the 1930s, settled first in Equador, then in Columbia, then in Venezuela, where Reif was born. Reif earned an undergraduate degree in Venezuela before enrolling in Stanford University in 1974, where he earned a masters degree in electrical engineering followed by a doctorate degree in electrical engineering in 1979. Reif was elected as MIT president in 2012, according to a report by MIT News.

Here’s a portion of the brief that contains Reif’s comment:

Reif’s story doesn’t appear in the brief. The success stories of current-day college students are told. None attends Emory.

Emory has been on the leading edge of the national battle over DACA since late 2016. Emory President Claire E. Sterk and two other top administrators delivered a letter that contained a straight-forward promise: “We will continue to welcome and support DACA students as members of our university community.” 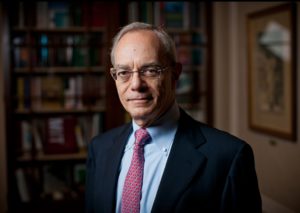