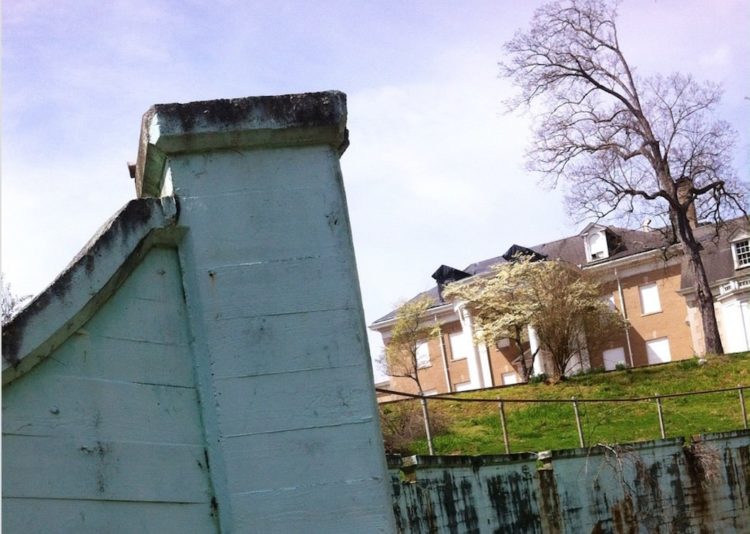 Emory University’s plans to partner with a developer to reopen the Briarcliff Mansion, once home to a Coca-Cola heir, as a hotel and event facility were approved Dec. 15 by Georgia’s State Properties Commission, according to a report by emory.edu 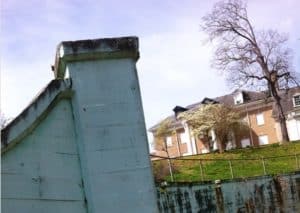 The approval sets the stage for construction to begin in 2017 with completion expected in 2018. The property is located at 1260 Briarcliff Road, in DeKalb County.

Plans call for Emory to sign a long-term ground lease with Atlanta-based Republic Property Co. Republic is to provide all funding necessary to redevelop the Briarcliff Mansion into a 54-room hotel.

Republic is to build seven structures, including guest cottages, an outdoor swimming pool and pool house, and facilities to support event catering, according to the report. Republic is to manage the facility.

Plans also call for a full-scale restaurant and lounge. Indoor and outdoor event spaces are to be made available for corporate and alumni events, small-scale concerts, weddings and private events.

The project is to encompass less than 10 acres of the 41.6-acre site on which the house is located. Emory operates several other buildings on the site.

The architecture of the new buildings is to be inspired by the existing structure. Smith Dalia Architects is handling the project.

Republic Property Co. develops industrial real estate projects and was formed more than 30 years ago by Jerry Daws, according to a report on its website. It works on behalf of institutional investors including Mass Mutual, Principal Financial, Cabot Properties, ING and Lubert Adler.

The company also develops luxury and budget hotels, according to its website.

“In Atlanta, you see a tendency to tear things down and build new,” Rawson Daws, Republic’s vice president, was quoted in the Emory report. “But we think the Briarcliff Mansion has character and a great back story, with the connections of the Candler family to Emory and Atlanta, to support a community-driven boutique hotel.

“Architecturally speaking, the bones are there,” Daws said.

Candler’s father built a successful business manufacturing patent medicines and, in 1888, he bought the rights to make a tonic and headache remedy from John Stith Pemberton, according to a report by georgiaencyclopedia.org. The concoction was named Coca-Cola and Candler made a fortune marketing the product as a soft drink. 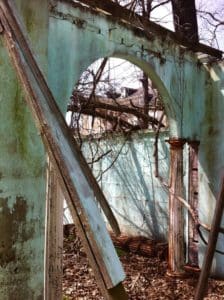 The Briarcliff Mansion has withered during years of neglect. Plans call for it to be refurbished as a boutique hotel and event space. Credit: Kelly Jordan

Asa Candler, Sr. was elected as Atlanta’s mayor in 1916. He turned over his business interests to children including Asa Candler Jr. The children sold Coca-Cola in 1922 to a syndicate led by Ernest Woodruff and used the proceeds to invest in real estate. He developed the Briarcliff Hotel, which remains in operation at the corner of Ponce de Leon Ave. and North Highland Avenue.

Briarcliff Mansion is on a 41.6-acre site that Emory purchased in 1998 for $2.9 million, according to the DeKalb County Tax Assessor’s office. It hadn’t been used as a house for decades.

Candler sold the property in 1949, according to tax records. Emory’s report said the property was sold in 1948 for the establishment of the Georgian Clinic, one of the state’s first alcohol treatment centers.

In the 1960s, Emory help the state develop the Georgia Mental Health Institute at the site, according to Emory’s report. Emory bought the property in 1998 when GMHI was closed. 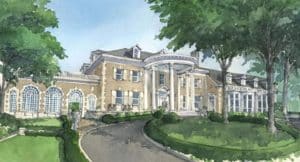