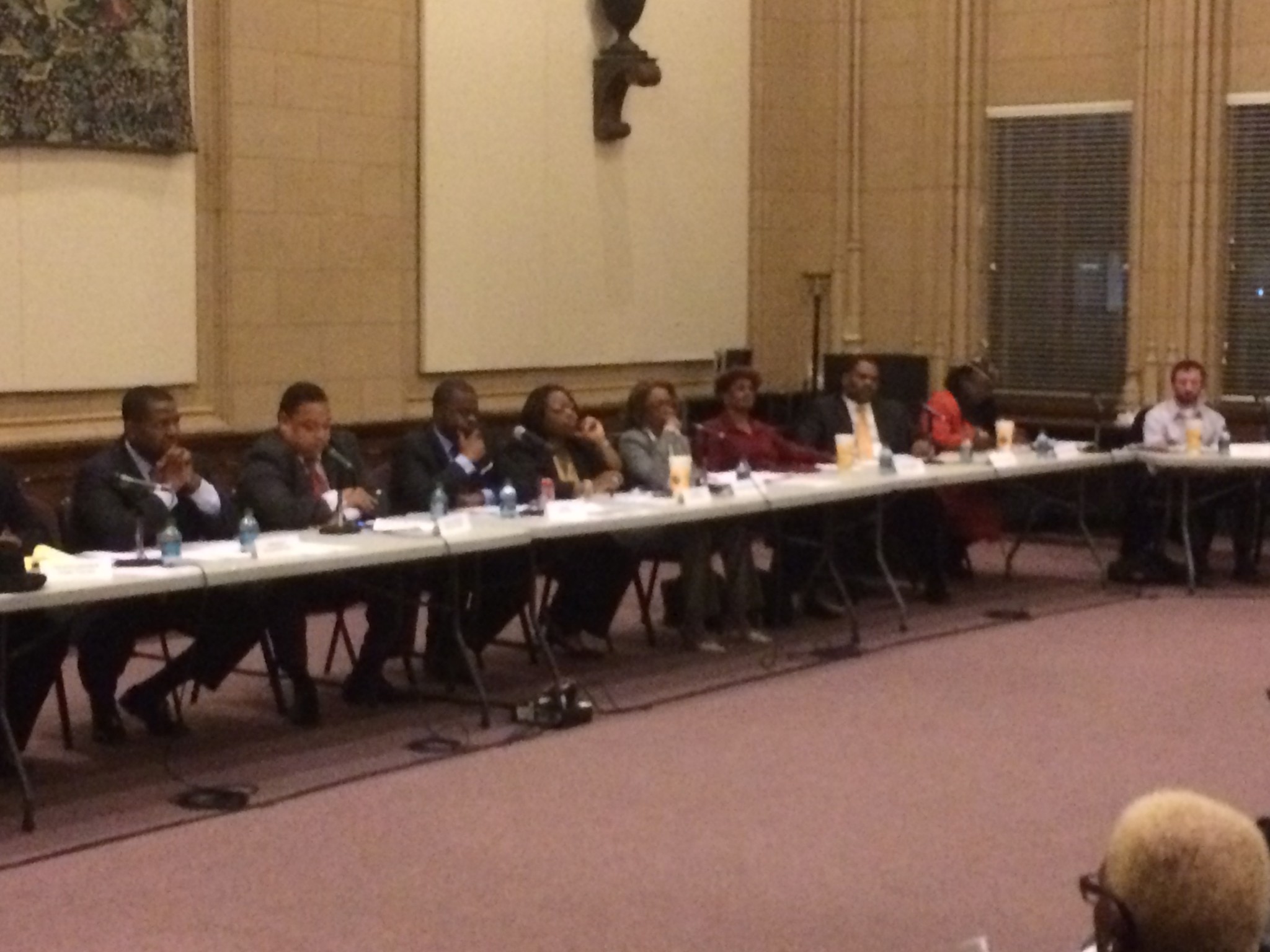 The Atlanta City Council is slated to vote Dec. 2 on the community benefits deal that must be approved before the city can provide $200 million in construction funding for the future Falcons stadium. 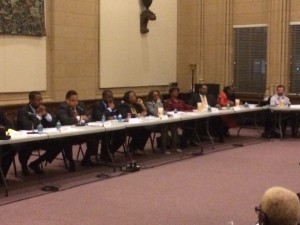 The outcome of the city’s $200 million in stadium funding remains uncertain. Opponents have said they will file a lawsuit to prevent the city from issuing the funds.

This deal is critically important because Atlanta cannot provide any of the $200 million until a community benefits deal has been approved with the stadium neighborhoods. The areas at the table have been Vine City, English Avenue, Castleberry Hill, and the Marietta Street Artery Association.

The deal as approved by the Community Development Committee sets broad guidelines for the spending of $30 million.

As in many community negotiations, the challenge raised by opponents would focus on the process used to devise the community benefits plan.

Critics contend the Community Benefits Plan Committee, which was created by the city council to devise a deal, did not comply with the legislation that authorized its creation.

Controversy has surrounded the Community Benefits Plan Committee since its first meeting in July. Some of that controversy involves the question of whether the deal will be binding on anyone. Other aspects of the controversy involve specific steps the committee took along the path that led to its adoption of a deal Monday night.

The vote at the Community Benefits Plan Committee was 9-0-1. The committee had six community members and they split their vote 3-3. The vote was carried affirmatively with votes from city officials including Mayor Kasim Reed.

Council President Ceasar Mitchell abstained from the vote, saying he thought it inappropriate for a city employee or elected official to cast a vote on a plan that was supposed to be community driven.