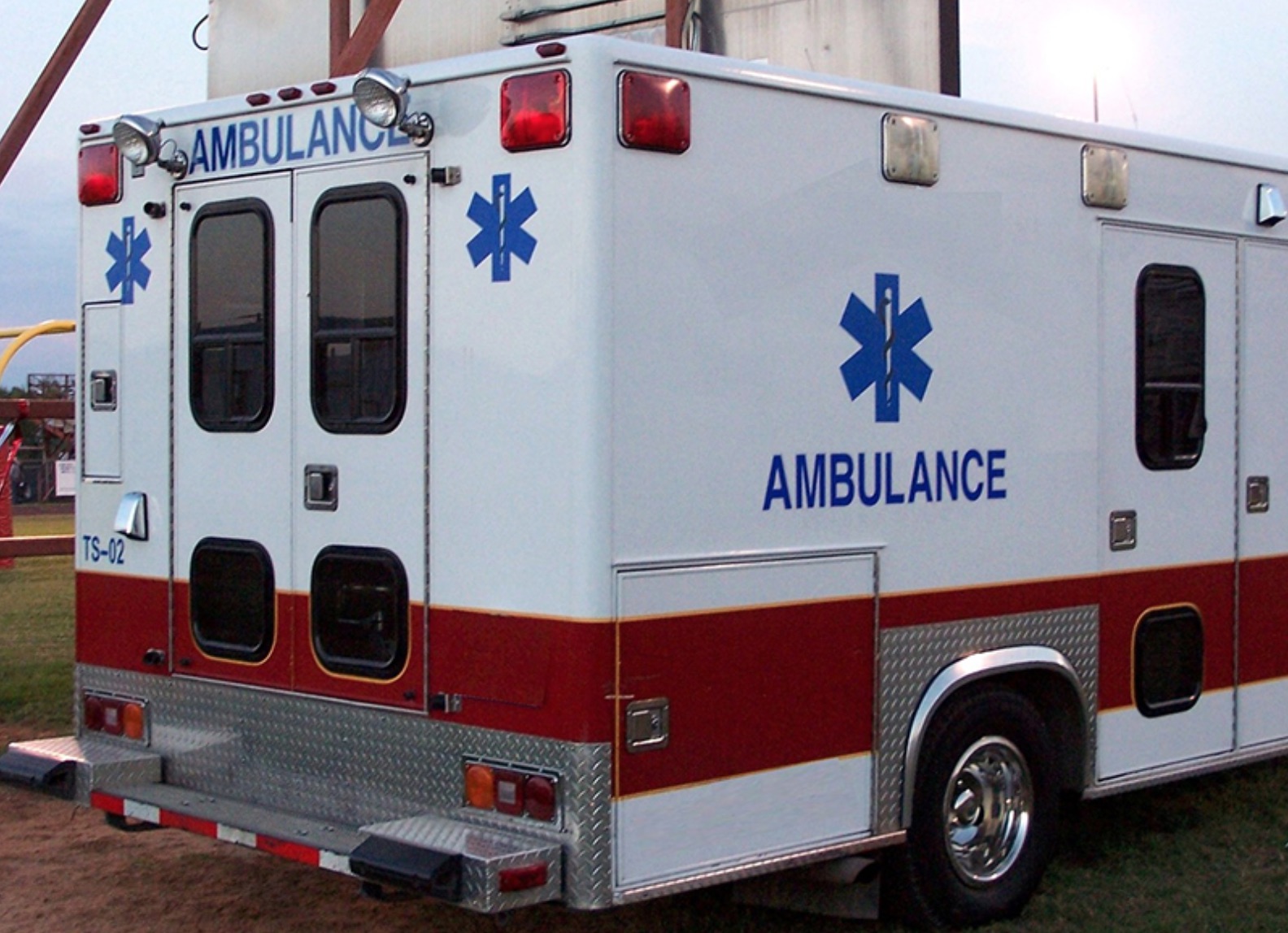 A new federal audit shows that an average of 31 percent of the ambulance transports paid for by Medicare in three metro regions of Georgia were questionable or improper – Atlanta, Gainesville and Macon. 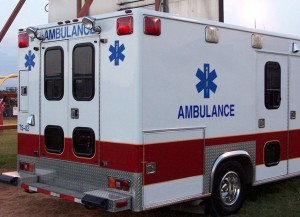 Atlanta, Gainesville and Macon are cited in a federal audit of regions with a high rate of Medicare fraud related to ambulance transports. Credit: images.techtime.com

The three regions were among a total of 18 across the nation that were singled out in the audit by the Office of Inspector General of the Department of Health and Human Services. The audit was released last week.

Investigators examined billings for 7.3 million ambulance transports conducted in the first half of 2012. They suspect that fraud is a persistent problem, according to the audit.

For example, the audit determined that: “Medicare paid $30 million for transports for which the beneficiaries did not receive Medicare services at the pick-up or drop-off locations, or anywhere else. These claims may have been inappropriate.”

Medicare will cover ambulance transports in instances where a patient’s health could be in danger if transported by another type of vehicle. The trip must be for the purpose of receiving treatment, or returning home from treatment, according to the audit.

The audit delivered five recommendations to address the problem. They range from slapping a temporary moratorium on enrolling ambulance suppliers, as has been done in Houston and Philadelphia, to having the department increase its monitoring of billing.

Here are the findings for the three regions in Georgia:

These four cities lead the nation in terms of the regions with the highest rate of Medicare fraud for ambulance transports. Credit: OIG/DHHS

In response, the Centers for Medicare and Medicaid Services imposed the temporary moratoria in Philadelphia and Houston. As the audit notes: “Historically, Medicare has been vulnerable to fraud involving ambulance transports. … Medicare billing for ambulance transports warrants scrutiny, given its rapid growth and its vulnerability to fraud and abuse.”

The probe into ambulance fees is part of the government’s enhanced efforts to stem Medicare fraud.

Just last week, on Oct. 2, a non-profit hospice in metro Atlanta agreed to pay $3 million to resolve claims. Guardian Hospice knowingly submitted false claims to Medicare for patients who were not terminally ill, according to a statement from the U.S. Department of Justice.

In April, the Medical Center of Central Georgia, in Macon, the state’s second-largest hospital, agreed to pay $20 million to resolve claims that it had submitted bills to Medicare for expensive in-patient services. The rates should have been charged as less-expensive out-patient or observation services, according to a statement from the Justice Department.