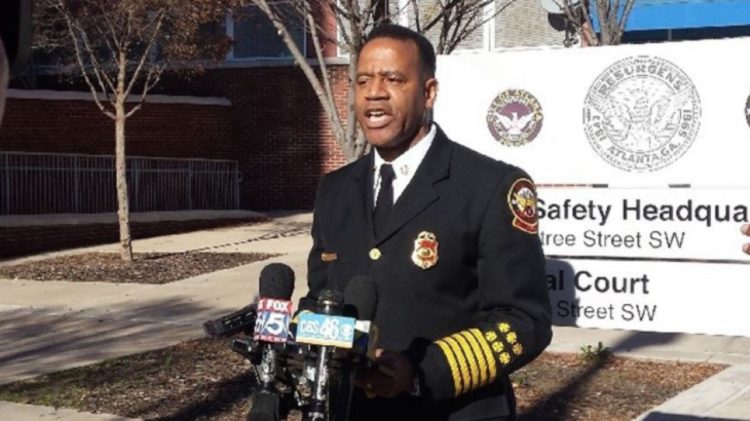 Atlanta Mayor Kasim Reed’s administration claimed a victory Wednesday in the legal battle over his decision to terminate the employment of then Fire Chief Kelvin Cochran. As did Cochran’s attorney. But the case won’t conclude until after Reed has left office. 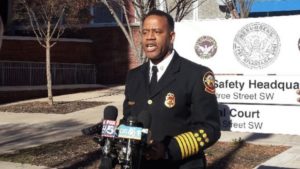 U.S. District Judge Leigh Martin May gave the two sides 30 days to file papers saying what parts of their issues still remain given the nature of the court order, according to the ruling.

Both sides worked quickly to promote their view about a ruling that upheld the city’s right to terminate Cocharn’s employment because he, “does not have a property interest in his employment.” This is the reason Atlanta claimed victory.

However, the judge ruled that the city’s policies on non-work speech are unconstitutional. This is where Cochran’s lawyer claimed victory. This part of the ruling seemingly would include the book by Cochran, a devout Christian, in which he condemned homosexual acts and suggested that mankind’s problems could have been avoided if Eve had told the serpent to ask Adam if they should eat the apple, and an angry Adam had killed the snake, in the biblical Garden of Eden.

Reed fired Cochran in January 2015, citing a book Cochran had written that condemned homosexual acts as, “vile, vulgar and inappropriate.” 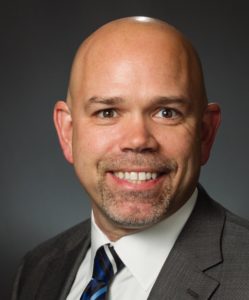 Cochran’s lawyer issued a statement on the website of Alliance Defending Freedom. The conservative legal organization, based in Arizona, represents Cochran and describes itself as: “an alliance-building, non-profit legal organization that advocates for the right of people to freely live out their faith.”