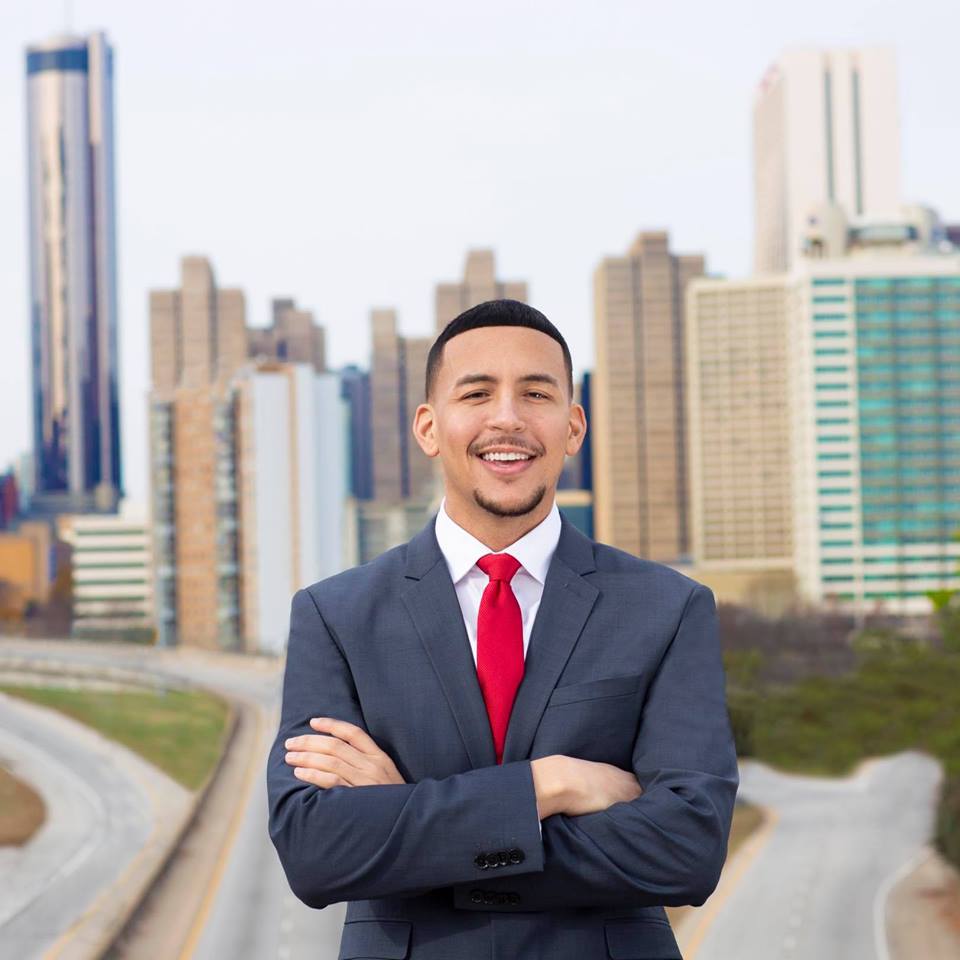 Atlanta City Councilman Antonio Brown is accused in a new federal indictment of lying on loan applications and falsely claiming to be a victim of identify theft to get out of credit card debt.

Brown has been charged with wire fraud, mail fraud, bank fraud, and making false statements on a bank loan application.

The alleged activity took place before Brown’s 2019 election to Atlanta City Council, where he represents the Westside’s District 3.

Beginning in 2012, according to the Department of Justice, Brown racked up thousands of dollars in credit card debt and a car loan of more than $60,000. He then claimed, say the feds, that his identity had been stolen, and that someone else had made the credit card purchases or taken out the loans.

“For years, Antonio Brown allegedly sought to defraud a number of banks and credit card companies by falsely claiming that he was the victim of identity theft,” said U.S. Attorney BJay Pak, in a press release announcing the charges.

At 35, Brown brings down the average age of Atlanta City Council. He often makes a virtue of being new to politics, and of endorses progressive causes like rent control and barring landlords from rejecting tenants who pay with housing vouchers.

The indictment does not make Brown’s seat open for election, according to a statement from Atlanta City Council President Felicia Moore. A vacancy would only exist in case of a resignation, conviction, or state-level suspension.

“Per the U.S. Attorney’s Office [Northern District of Georgia], please be reminded that the indictment only contains charges and the defendant is presumed innocent until otherwise proven at trial,” Moore said. “This is a personal matter to be addressed by Mr. Brown as he undergoes due process of the law.”