‘Fences’ not cinematic, but film version of August Wilson’s play a sure-footed shot at truth-telling 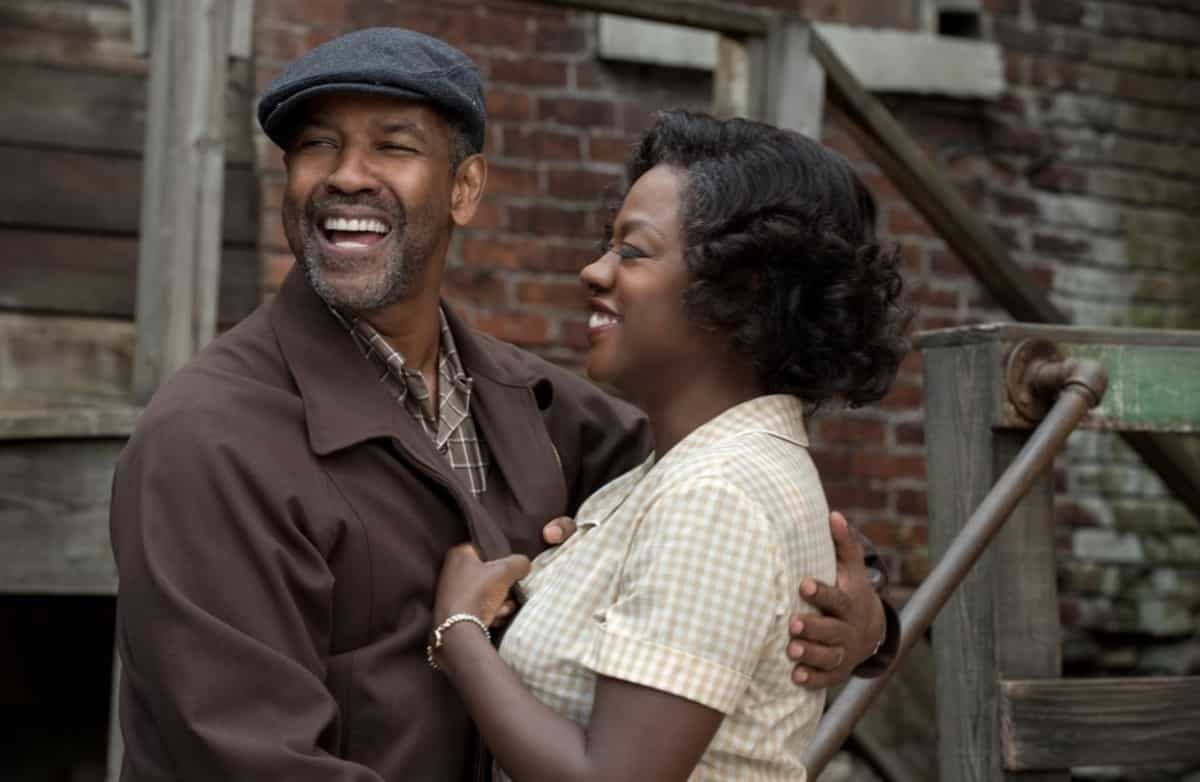 Playwrite August Wilson captures the human condition in 'Fences.' Lead character Troy Maxson remarks to his spouse: “It’s not easy for me. I’ve been standing in the same place for 18 years.” Rose Maxson responds: 'Well, I’ve been standing with you. I gave 18 years of my life to stand in the same spot as you.' Credit: chicagotribune.com
Share7
Tweet
Share
Pin
Pocket
WhatsApp
Buffer
Email
Reddit
7 Shares

As both director and star of “Fences,” Denzel Washington, well, swings for the fences. And while he doesn’t quite hit a home run, he does manage a solid triple. And, almost as importantly, he brilliantly eases himself through the transition from leading man to character actor/star.

“Fences” is based on August Wilson’s masterful 1983 play which starred a galvanizing bigger-than-life James Earl Jones as Troy Maxson, a garbage worker in late 1950s Pittsburgh. Jones won a Tony for his portrayal, as did Washington for the 2010 revival. 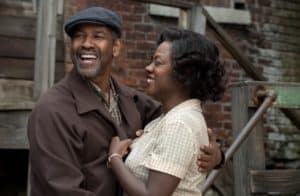 Playwrite August Wilson captures the human condition in ‘Fences.’ Lead character Troy Maxson remarks to his spouse: “It’s not easy for me. I’ve been standing in the same place for 18 years.” Rose Maxson responds: ‘Well, I’ve been standing with you. I gave 18 years of my life to stand in the same spot as you.’ Credit: chicagotribune.com

A former ace baseball player in the Negro Leagues who was barred from the majors by his race, Troy is still bitter that, by the time Jackie Robinson broke the color barrier, he was too old to even try out (certain extenuating circumstances are revealed later in the film).

Still, the man we meet at the beginning of the picture is a boisterous charmer, blessed with a fine wife, Rose (Viola Davis) and two sons – the first (Russell Hornsby), a would-be jazz musician by an early liaison, and the second (Jovan Adepo), a high-school football star.

Troy is smart and ambitious – enough so that he convinces his company to make him the first African-American truck driver, which is a step-up from collecting trash. That he doesn’t even have a driver’s license doesn’t matter to him. Nor should it, as far as he’s concerned, matter to his bosses.

That’s Troy in a nutshell – a trickster of sorts, engaging yet cunning. But as the movie deepens, we learn Troy is haunted by demons that run deep. The man who is so playful with his wife and his best pal/co-worker, Bono (Stephen McKinley Henderson) and so solicitous of his brother Gabriel (Mykelti Williamson), who had half his head blown off in World War II, also harbors a deep well of rage that will have terrible consequences. 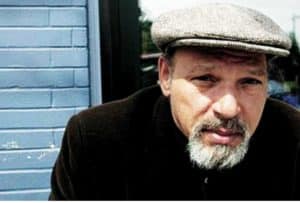 August Wilson won a Pulitzer Prize and a Tony Award for his play ‘Fences,’ which now is expanded in a film adaptation by director/star Denzel Washionton. Credit: newpittsburghcourieronline.com

“Fences” may, perhaps, still have remnants of its theatrical beginnings. It’s not boringly shot, but it’s not exactly cinematic, either. Rather, Washington has placed his emphasis on story and characters. But after so many pictures this year that – to paraphrase an ancient Billy Crystal trope – would rather look “mahvelous” than be “mahvelous” (“La La Land,” anyone?),“Fences” comes off as solid and surefooted.

Wilson’s expertise with dialogue and relationships is uncanny. Even a throw-away has weight, as in when, early in the film, Bono brings up the woman Troy’s been hanging around with before going home. When Troy tries to dismiss it as nothing important, Bono notes, “One drink is being polite. Two or three is eying her.”

There is a lot of truth-telling in “Fences,” especially in the second half when an act of betrayal by Troy all but destroys Rose.

“Well, I’ve been standing with you,” she responds, aging 15 years in 30 seconds.
It’s the moment that should clinch her long-overdue Best Supporting Actress Oscar. But knowing Oscar … who knows?

Actually everyone in the ensemble is superb, as the Screen Actor Guild recently acknowledged by nominating “Fences” for outstanding performance by a cast (sort of SAG’s equivalent of Best Picture).

“Fences” is a powerhouse of a picture that, if nothing else, makes you hunger to see more of August Wilson’s work on screen. Before he died in 2005, Wilson wrote at least ten plays and won two Pulitzers. He is credited with adapting the “Fences” screenplay, so there is a chance he could get an Academy Award nomination. Let’s hope we don’t have to think of 2016 as the year of #OscarSoDumb.