Five Atlanta sites are among statewide winners of Georgia Trust for Historic Preservation awards, including a school rehabilitation that earned the top honor.

The Atlanta-headquartered Georgia Trust announced its 2022 Preservation Awards at an April 23 event in Savannah. The Atlanta honorees included:

This remake of the former, century-old George W. Adair Elementary School won the award for “the project that has had the greatest impact on preservation in the state.” The long-vacant building at 711 Catherine St. in Adair Park has been turned into housing — mostly consisting of affordable and artist units — as well as a coffee shop and restaurant. The lofts also partners with nonprofits for wrap-up services for formerly homeless residents. 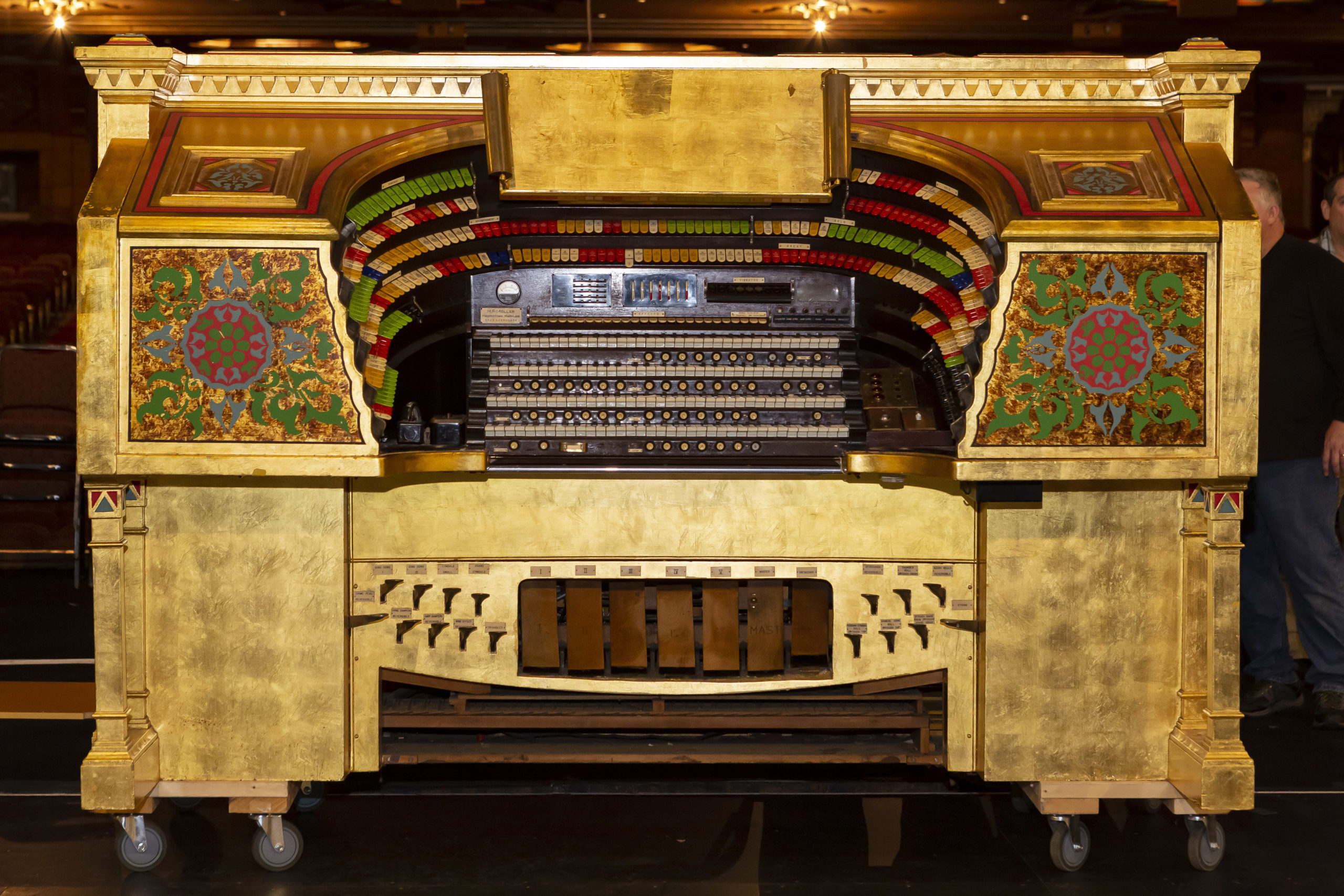 The historic Midtown theater’s 1929 organ was in need of preservation and restoration in 2017. A painstaking, year-long restoration was undertaken by A.E. Schlueter Pipe Organ Co. of Lithonia.

This new hotel at 374 East Paces Ferry Road in Buckhead is a rehabilitation of the former Paces Ferry Tower, an apartment building dating to 1951. Constructed in the International Style, it was briefly the tallest structure in Buckhead, according to the Georgia Trust. Architect James C. Wise designed several Buckhead mansions and oversaw a 1960s renovation of the Swan Coach House at the Atlanta History Center.

This Atlanta Public Schools (APS) campus at 929 Charles Allen Drive in Midtown includes seven buildings dating from 1922 to the present. APS recently undertook a restoration and expansion that included the 1924 classroom building and gyms dating to 1938 and 1970. “Atlanta Public Schools has demonstrated its stewardship of the property by giving new life to the century-old campus, ensuring its longevity through careful upkeep and thoughtful expansion,” said the Georgia Trust in a press release.

These adjacent, century-old storefront buildings at 83 Poplar St. Downtown are the home of Smith Dalia Architects, which extensively rehabilitated them.