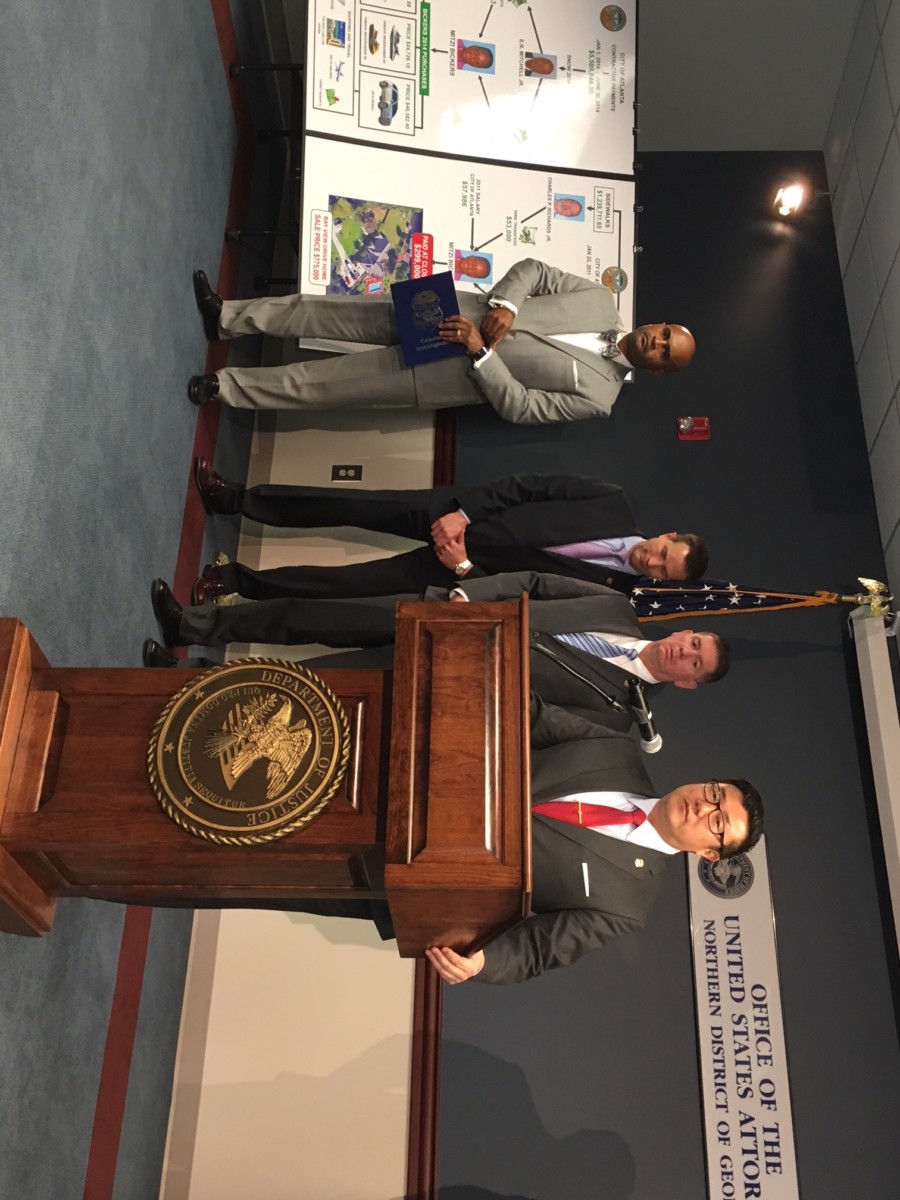 A new federal grand jury indictment charges that from 2010 to 2015, some $2 million dollars in bribes enriched former city official Mitzi Bickers and companies related to her — paid by now-convicted contractors who got some $17 million in city work.

A federal investigation into City Hall pay-for-play allegations has been going on for months, but the late March indictment of Bickers is the first document to put a figure as high as $2 million on the case. 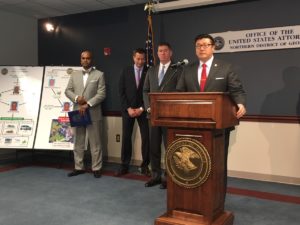 The 23-page indictment lists dozens of transactions that prosecutors say proves contractors E.R. Mitchell Jr. and Charles Richards Jr. were paying Bickers to help steer contracts their way through City Hall, both while she was employed there and afterward.

For just over three years to May, 2013, Bickers was the city’s director of human services under then-Mayor Kasim Reed. During the time covered by the indictment, Mitchell’s and Richards’ companies got contracts for things like bridge works, sidewalk repair and snow removal.

Prosecutors will now try to prove the charges. Part of their argument is will be that Bickers’ income must have been more than the almost $58,000 she claimed as a city staffer — they’ll point to  lavish travel, Gucci goods, a Jonesboro lakefront house worth nearly $800,000, four jet skis and other items.

Mitchell and Richards are already in federal custody, having plead guilty to bribery-related charges. Former Atlanta Chief Procurement Officer Adam Smith has also been sentenced to more than two years in prison for conspiring to accept bribes.

The City Hall investigation is ongoing, according to U.S. Attorney B.J. Pak, who spoke to reporters about the case. Through the media, he passed along a message to others.

“To those employees who may have taken cash, gratuities or other items of value from the individual named in this indictment, now is your time. There’s a very small window of opportunity for you to help yourself in accepting full responsibility for being part of this conspiracy and … cooperating with the government. That’s the only way you can be sure that you can minimize your criminal exposure,” Pak said.

Pak was asked what he thought was the “worst” part of the case.

“How long it went on and how easily, I believe, that the contracting process was able to be exploited. Just think about the dollar amounts involved in the case,” Pak said.

Also on Thursday morning, just after the first report of the indictment came out, Atlanta Mayor Keisha Lance Bottoms paused after a scheduled public event to take questions from reporters. 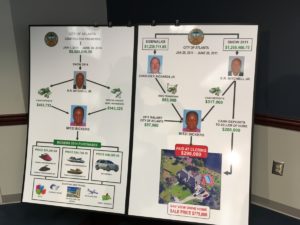 Federal prosecutors allege that bribes from Atlanta contractors helped get Mitzi Bickers a more lavish lifestyle than a city salary could have afforded. Credit: Maggie Lee

Any time there’s a question about the integrity and ethics inside of City Hall, then that’s a problem, said Bottoms, who’s starting her fourth month in office. The federal probe of City Hall procurement was one of the dominant themes in last year’s municipal elections.

“I think the most important thing that I can do over the next four years is just really to show people that I’m leading with integrity and that there’s no tolerance inside of City Hall for anything that’s inappropriate. It’s not good for the city. I just hope that we are turning the corner,” said Bottoms.

She said the city has a national search underway for a new procurement boss who will bring best practices.

And a subcommittee of her transition team — a group of civic and business leaders —  are looking at best practices for procurement, ethics and transparency reform, she said.

“I’m looking forward to us getting that feedback and also pushing those initiatives out,” the mayor said.