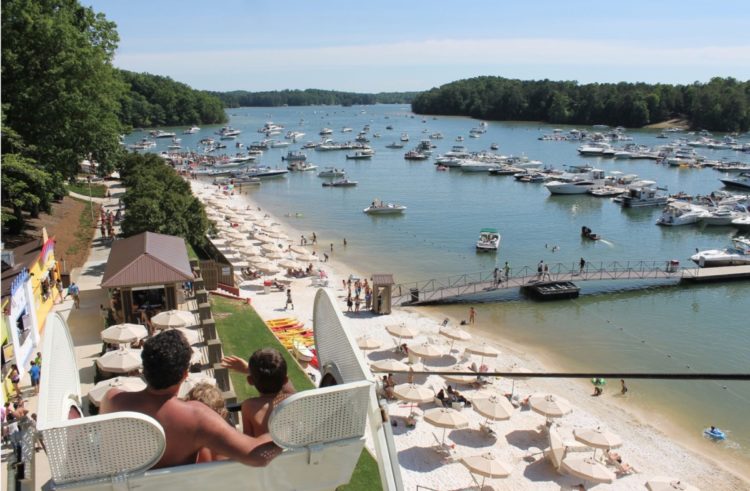 Joe Tanner oversaw the privatization of Lake Lanier Islands Beach in 1995 as part of then-Gov. Zell Miller's effort to reduce the role of, and cost to, state government in the operation of recreational destinations. Credit: lakelanier.com

Another page of Georgia’s environmental history is turning at the state Capitol. Joe Tanner, a former commissioner of the Department of Natural Resources, is turning the keys to his lobbying and consulting firm over to former House Majority Leader Jerry Keen – who has lobbied for the firm’s clients since 2012. 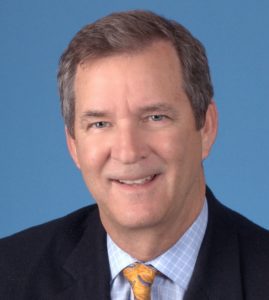 Keen has served as a registered lobbyist for Joe Tanner & Assoc. in every year since 2012. Keen registered again as a lobbyist for Tanner’s clients for the 2018 legislative session, according to records maintained by the state’s Campaign Finance Commission.

Meanwhile, Keen served as a registered lobbyist for Troutman Sanders Strategies from 2012 through 2017, records show.

Keen is taking the reins as Joe Tanner & Assoc. may be looking to rebuild its client list for governmental affairs work at the Capitol.

In the upcoming session, the company appears to be handling governmental affairs for just a handful of clients. The list includes IBM and WellStar Health Systems, records show.

That said, the company’s website lists nearly 100 clients that evidently round out the firm’s business consulting side. Some clients have made the “Dirty Dozen” list created by the Georgia Water Coalition, including Rayonier, a pulp and paper company, and Kinder Morgan, a pipeline company. The client list includes several mining companies, and Troutman Sanders, a law firm where Keen previously worked as a consultant on legislative affairs for its governmental affairs arm. 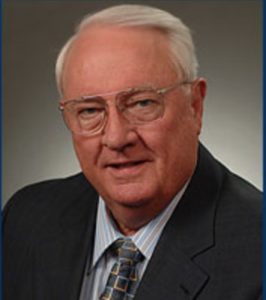 “We welcome Jerry to the team and are honored to have someone with such talent, contacts and expertise to manage our firm,” Tanner said in a statement. “His instincts are impeccable when it comes to handling issues for clients under the Gold Dome.”

Keen assumes the title of president and CEO of Joe Tanner & Assoc. Tanner will retain the title of founder and chairman of the board.

Keen, who stepped down in 2010 from his House seat that served St. Simons Island, said he looks forward to building the company’s business.

“I am honored and humbled to join such a distinguished group of public affairs experts at Tanner & Assoc.,” Keen said. “This is a well-established, well-respected organization under the Gold Dome. I look forward to growing our business and serving our clients with a variety of needs and challenges before state government and state lawmakers.”

Tanner worked for four governors during his 26-year tenure in state government: Jimmy Carter, George Busbee, Joe Frank Harris and Zell Miller. According to his biography on the firm’s website, career highlights include:

Keen has served as a senior consultant for Troutman Sanders since 2010, according to the statement.

Keen served as chairman of the Georgia Christian Coalition from 1995 to 1998. When he stepped down from the post he said he had thoughts of running for office. Keen did run for the state House in 2000 and was elected to represent a district centered on St. Simons Island.

Keen was elected minority whip in his second term of office and helped lead the GOP to its first majority at the state Capitol in 130 years. Keen was elected majority leader in 2004 and held the position until he stepped down.