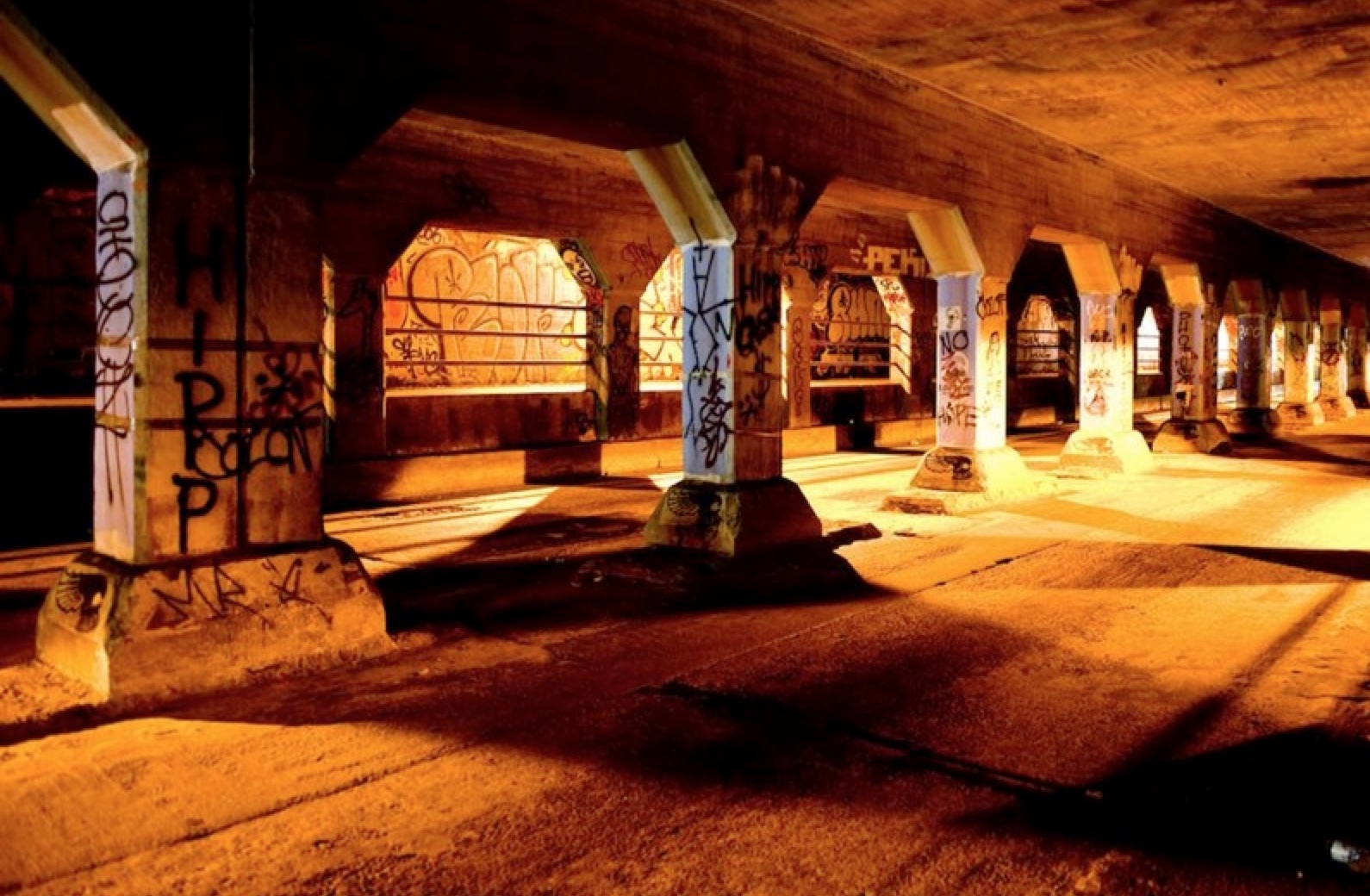 Public art will be installed in four metro Atlanta communities through an effort funded by local civic leaders who were so moved by a public art program in Philadelphia that they wanted to start a similar one here. 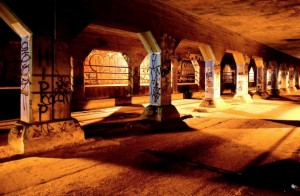 The Krog Street tunnel is one of Atlanta’s original portals of self expression.  Credit: Skyscanner.com

Civic leaders who visited Philadelphia on the 2014 LINK trip were so wowed by the public art program in there that they vowed on the spot to make private donations to create a similar program in metro Atlanta. The Atlanta Regional Commission organizes the annual leadership exchange trip under a brand name that stands for, Leadership Involvement Networking Knowledge.

The Arthur Blank Foundation contributed to the public art program by arranging for Jane Golden to visit Atlanta and share the vision for public art with civic leaders who did not visit Philadelphia on the LINK trip. Golden serves as executive director of the Philadelphia Mural Art Program.

The Atlanta Regional Commission quoted Golden in a Thought Leader column that appeared May 4 in saportareport.com:

The ARC has announced the four communities will receive matching grants through a competitive grant process to install public art are Decatur, Hapeville, MARTA, and Woodstock. MARTA qualifies as a community because it is a government entity. 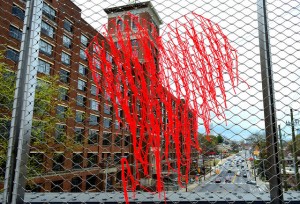 Heartstrings on Ponce by Lisa Panero

The ARC coordinated the grant program as part of its commitment to promote public art. The grants are being awarded in partnership with the Community Foundation of Greater Atlanta.

The ARC has formally recognized the value of public art since the 1990s, when it incorporated public art in the long-range regional plan named Vision 2020.

The ARC took on a more direct role in promoting public art in 2012. That’s when the ARC board voted to absorb the duties of the Metro Atlanta Arts and Culture Coalition, which was being dissolved.

Here are the snapshots of the four recipients as provided by the ARC: 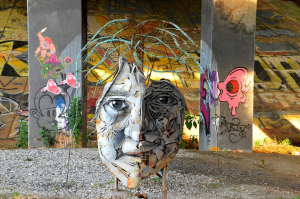 Eyes on the Beltline by Lisa Panero

The Decatur MARTA Overpass bisects several diverse communities while sheltering children waiting for school buses, as well as neighbors and employees walking and riding bikes. Many cars traverse the corridor daily, and thousands of citizens from all over the Atlanta Region ride the Blue Line MARTA train across the overpass every day.  In essence, it creates a gateway into these economically and racially diverse communities and provides an opportunity for real connections through meaningful art on this large, durable concrete canvas.

The MARTA Overpass Mural will create neighborhood connections and an exceptional art form that is reflective of the revitalization and vibrancy of this historical community in downtown Decatur.

In 2016, Hapeville will mark the 125th anniversary of its founding Community leaders planning a celebration of their city’s history while also furthering their goal of becoming a center for the arts in metro Atlanta. The result is the “Sharing Our Stories” project, a combination oral history/public art project. “Sharing Our Stories” will begin with a community-wide effort to gather the oral histories of current and former residents. These “stories” of the community will then be compiled and interpreted through works of art (primarily sculpture) that represent one or more of these stories in creative and unexpected ways.

The Downtown Development Authority, Preservation Woodstock, and the Convention and Visitor’s Bureau are planning for the installation of a new mural that will highlight Woodstock history in a fresh, new and engaging way. Aside from beautification and placemaking, the goal of this project will be community consensus-building resulting in a mural that is a source of community pride and admiration. The Woodstock Pharmacy wall, on the corner of Main Street and Mill Street is in the heart of Downtown Woodstock, and was selected for its bustling traffic and high visibility. Pedestrians use this street to walk from the farmer’s market and one of the main downtown public parking areas to Main Street and Chambers Street, the two busiest downtown retail and restaurant avenues.

The King Memorial MARTA mural project is part of the En Route Community-Based Mural Project, which uses public art as a tool for MARTA station beautification and as a platform for dialogue around access, mobility, public transportation and other issues determined by the community. The collaborative design and creation of a meaningful, thought- provoking, imaginative mural at the King Memorial MARTA station will provide a platform to engage a variety of voices. The En Route project will bolster MARTA’s efforts to improve rider experience by using art to engage residents, transit users and artists in dialogue around issues important to the community. Public art will beautify the station and better integrate it into the fiber of the community, while establishing a place of arrival and destination for visitors.