Artists “took over” the Flatiron Building for Juneteenth this year. Credit: Kelly Jordan

Employees of Fulton County and the city of Atlanta are set to get a paid holiday for Juneteenth next year.

The County Commission and City Council both made unanimous votes this week to recognize the June 19 holiday.

Juneteenth marks the day in June, 1865 when word of emancipation from slavery reached the people of Galveston, Texas — more than two months after the first major Confederate general surrendered, and more than two years after President Abraham Lincoln signed the Emancipation Proclamation.

Recognizing the holiday sends a message that Fulton honors people of color, including its residents and employees, Carn said.

The County Commission also voted 4-1 to delete the Columbus Day holiday, after one commissioner raised questions about the relatively high number of county holidays compared to what private employers have.

So Fulton stays at 13 holidays with Juneteenth replacing Columbus Day.

The city of Atlanta had nine holidays already and Columbus Day is not one of them. Juneteenth brings the total to 10.

According to the city’s finance department, the cost of Atlanta’s holiday will be about $900,000. The ordinance now goes to the desk of Atlanta Mayor Keisha Lance Bottoms, but signs for it look promising, as members of her administration helped present the bill to Council.

Several major companies announced this year that they too will make Juneteenth a holiday, including Nike, Citigroup, Uber and Twitter.

The state of Georgia has 12 holidays but it doesn’t recognize Juneteenth.  Democrats filed bills this year to designate it as a state holiday, but the legislation did not move.

COVID-19 prevented most Juneteenth celebrations this year, but not an artistic Takeover of the Flatiron Building downtown. Photos by Kelly Jordan: 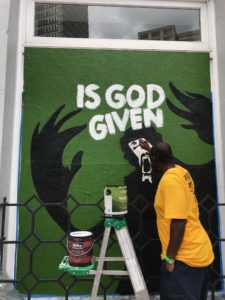 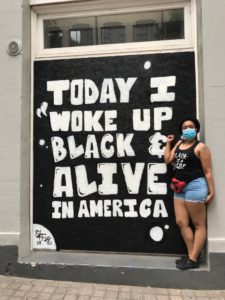 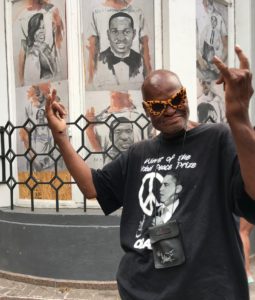 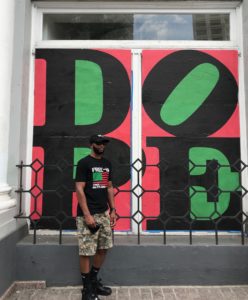 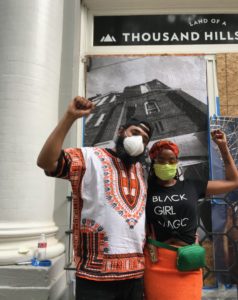 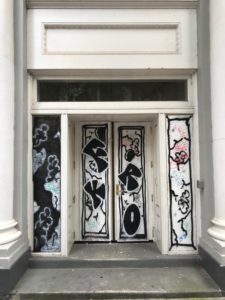 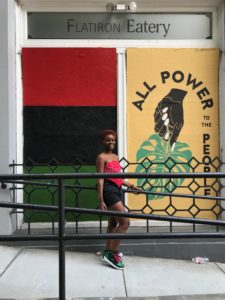 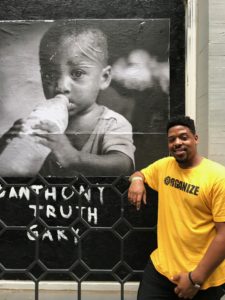 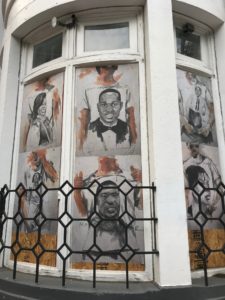 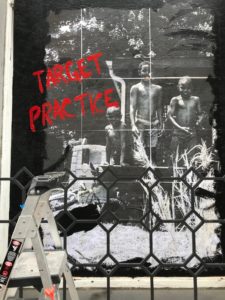 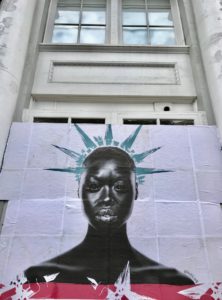 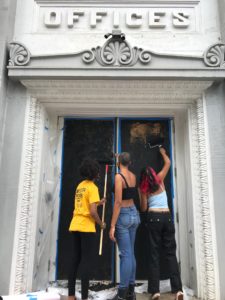 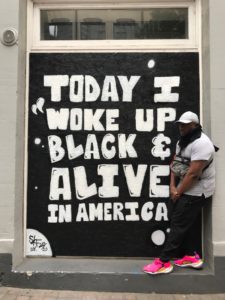 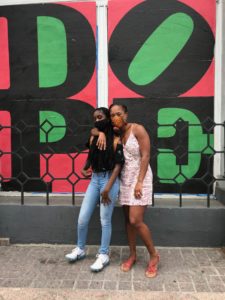 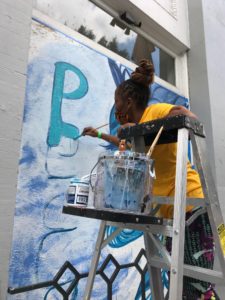 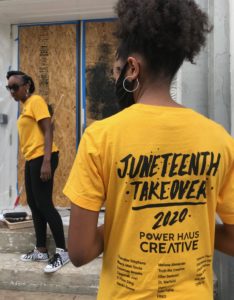 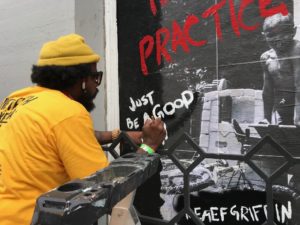 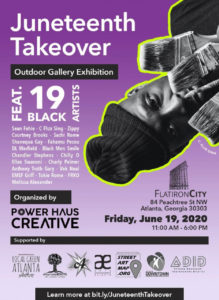