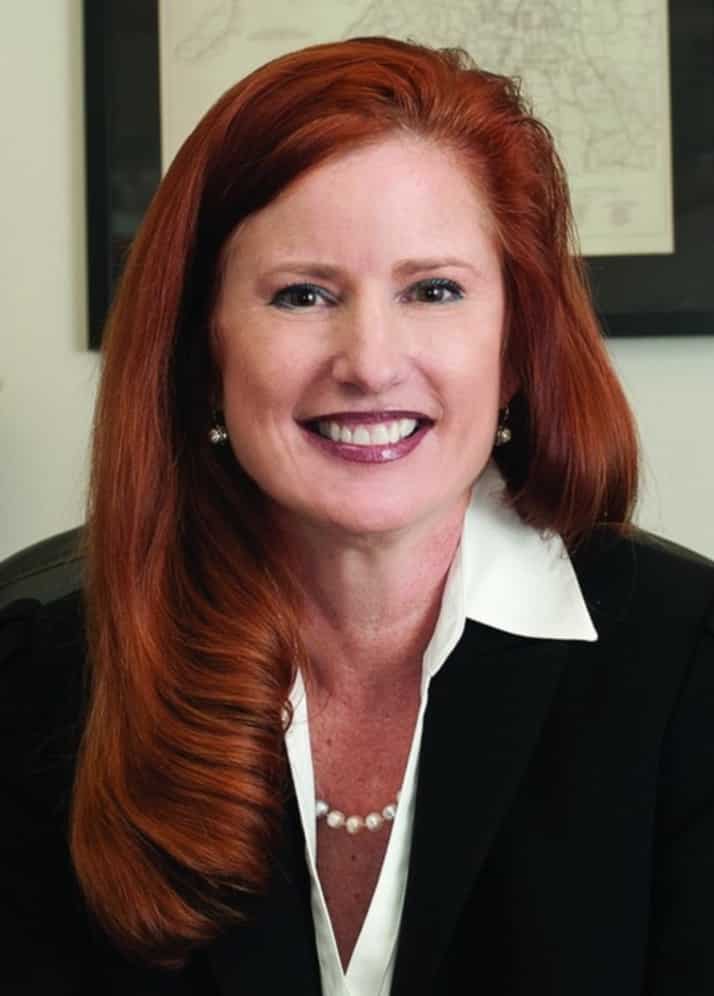 In hopes of attracting a piece of the thriving internet business, Fulton County’s Board of Commissioners has put a referendum on the Nov. 8 ballot to ask voters if they want to provide a tax exemption on all goods stored in warehouses that are to be sent to internet shoppers.

These fulfillment centers are job creators and the jobs can be well paid.

Gov. Nathan Deal announced June 22 that a center Amazon is to open in Jackson County is to create more than 500 jobs that pay “competitive” wages. The jobs come with benefits including healthcare; 401(k) and company stock awards starting on day one; maternity and parental leave benefits; and 95 percent of tuition costs, regardless of whether the skills are relevant to a career at Amazon, according to the governor’s statement.

Fulton commissioners didn’t predict the number of fulfillment centers that could be attracted, or the number of jobs that might be created if voters approve a freeport exemption on ad valorum taxes on goods stored in a warehouse for less than a year.

But commissioners’ hopes are high. According to the legislation that was passed: 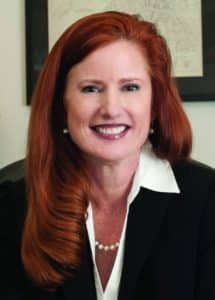 The measure was introduced by Commissioner Liz Hausmann, along with co-signers Chairman John Eaves and Commissioner Bob Ellis. The commission adopt the measure Aug. 3 by unanimous vote.

“I am pleased that Fulton County voters will have the opportunity to consider this important economic development incentive,” Hausmann said in a statement. “Our focus is on future investment and the ability to remain competitive in attracting logistics and e-commerce businesses that bring jobs to our community.”

“As we look to the future of our ever-changing economy, this referendum will offer voters the chance to make Fulton County more business friendly and promote investment,” Eaves said in a statement.

The state Legislature set the stage this year for counties to offer freeport tax exemptions.

The House and Senate overwhelmingly approved House Bill 935. The bill authorized counties to offer freeport tax exemptions on warehouse goods that were purchased by the internet or other remote means and delivered to the purchaser. Goods that are exempt from ad valorum taxes cannot be picked up at the warehouse by the customer.

The bill didn’t generate much controversy. The Georgia Municipal Association supported it. The Association County Commissioners of Georgia was neutral.