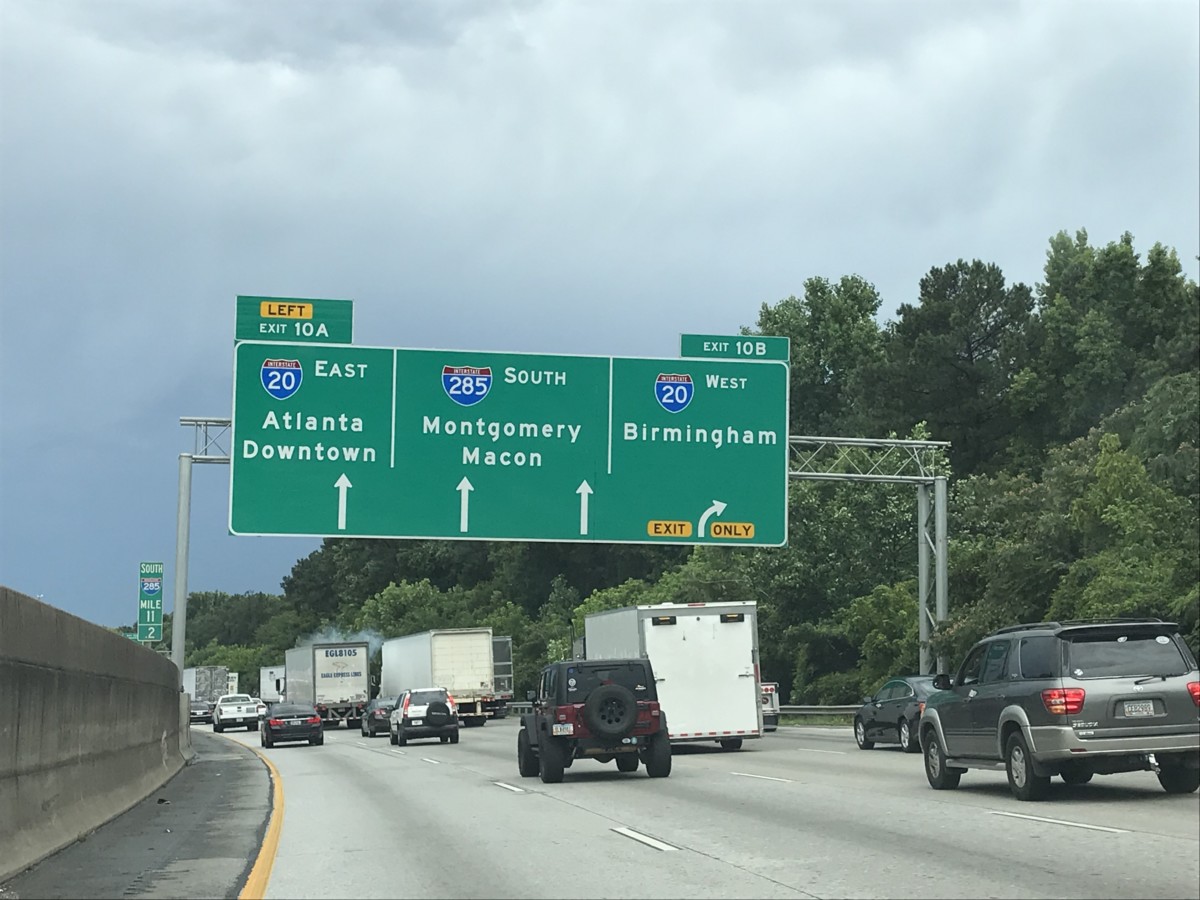 The state’s new highway construction schedule in metro Atlanta adds two years to the overall completion date – now early 2032. It extends the timeline for toll lanes on westside and eastside I-285 by two to four years, and cuts the schedule by more than a year on a stretch of I-75 south to Macon that’s often ridden by tractor-trailer traffic. 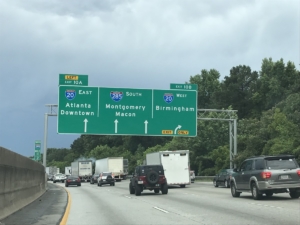 The state has delayed the planned opening of express lanes along westside I-285 by four years, to early 2032. File/Credit: David Pendered

The revision in scheduling does not add or remove any projects, according to a spokesman for the Georgia Department of Transportation. The revision represents changes made as the state continues to collaborate with partners in its design-build program.

This approach intends to hasten construction by allowing construction to begin on part of a project while design continues on other portions. The result is that timelines for specific tasks can shift within a bigger project. GDOT used a similar approach to build toll lanes along the Northwest Corridor, prompting a positive review in April from bond rating entity Moody’s Investors Service.

The difficulty stems, in part, from the very nature of the revision. An entirely new category is included in the revision released Monday – “I-285 Advanced Improvement Projects.”

The project lists includes bridge replacements over railroad tracks and roads along westside I-285, and collector-distributor lanes along I-285 between Ashford Dunwoody and Chamblee Dunwoody roads. These specific projects did not appear on the construction schedule dated July 3.

Three clear cases in metro Atlanta involve delaying express lanes along two portions of I-285, and expediting lanes along I-75 intended to handle tractor-trailer rigs: 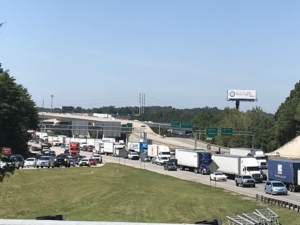 The new schedules for projects on the Top End Perimeter have attracted discussion.

That’s due in part to concerns expressed by an array of governments related to GDOT’s estimated $800 million Transform 285/400 project. Officials continue to ask GDOT to tweak a project that addresses a total of 10.5 miles of I-285, Ga. 400 and a collector-distributor system that’s part of the project.

Three of the six projects in the new category added by GDOT are on the northern stretch of the Perimeter: