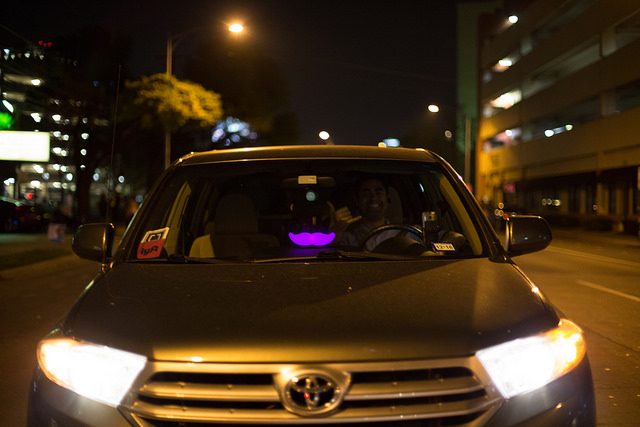 A fee on ride-share services like Uber and Lyft, plus taxis and limos, would pay for "innovative" transit and mobility programs in Georgia. Credit: Ståle Grut / NRKbeta / Flickr CC BY-SA 2.0 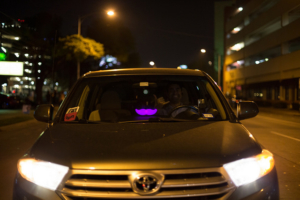