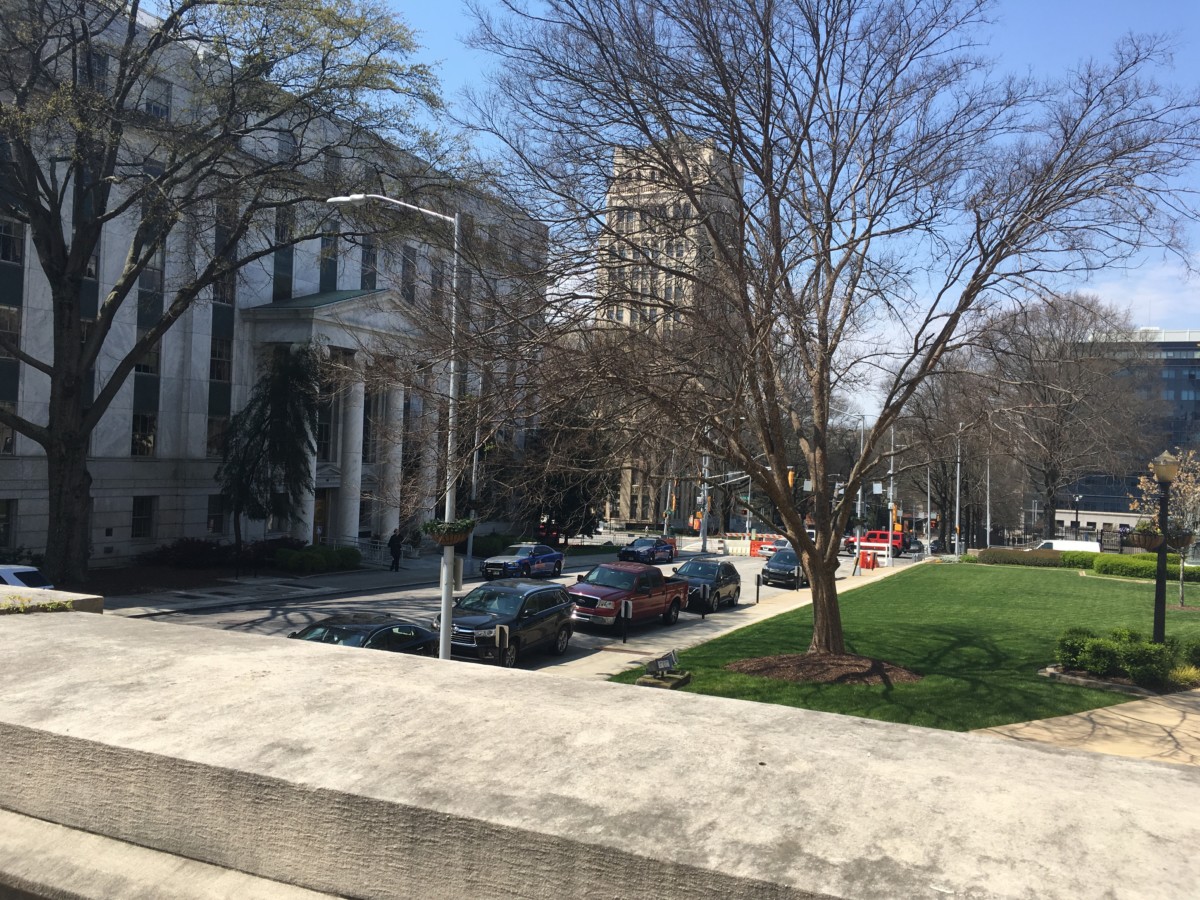 Some Georgia House lawmakers are mad enough about shootings in Atlanta that a top Republican is suggesting state intervention in city policing. Meanwhile Atlanta’s mayor is talking about criminals’ access to guns and gangs.

“Given this dramatic increase in in crime and the on-going difficulty the city is having addressing this issue,” Ralston wrote, he’s asking for the city’s cooperation in a House committee hearing on crime in Atlanta “to determine if state intervention may be necessary.”

Ralston said he feels a particular sense of obligation to legislators, who stay in the city for the better part of three or so months each year during session, which ends this year on March 31.

Bottoms in January published her One APD Immediate Action Plan, a plan that’s meant to both address crime as well as the systemic issues that lead to violence.

The plan includes expanding enforcement of laws against nuisance properties, focusing enforcement and resources on gangs and gun violence and growing the city’s police camera network.

And her response to Ralston?

“Fighting this COVID crime wave is our top priority. Atlanta, as well as the rest of the state and country, has faced an historic increase in gun violence over the last year,” Bottoms’ office wrote in a statement Thursday afternoon.  “If lawmakers have solutions to stemming access to guns by criminals and addressing gang violence that have not already been enacted by the city, we welcome their input.”

“In Georgia, an open carry state, people are allowed to walk down the streets with assault weapons, and we don’t have probable cause to stop them,” Bottoms said.

At that time, civil rights protesters were in the streets, sometimes joined by troublemaers, and Republican Gov. Brian Kemp had dispatched Georgia National Guard members and armored vehicles to state buildings in the city of Atlanta.

Bottoms called Kemp’s action then a page out of the Nixon playbook: distract, talk about law and order when people are dying of COVID-19.

About two hours after Ralston’s announcement Thursday, Republican Attorney General Chris Carr piled on with his own statement in support of Ralson’s call for hearings.

“This is a quality of life issue for families, and it is also a threat to our economy. Unchecked violent crime in our capital city can threaten our status as the number one state in the nation in which to do business,” reads part of Carr’s statement.

There is real fear and anger in Atlanta over 2020’s 157 homicides, followed by a 2021 that’s included two shooting deaths on All Star Weekend and four of the eight deaths in the March 16 metro Atlanta spa shootings.

But the Republicans’ statements also touch a political nerve. Bottoms is up for re-election this year and her critics are returning again and again to public safety.