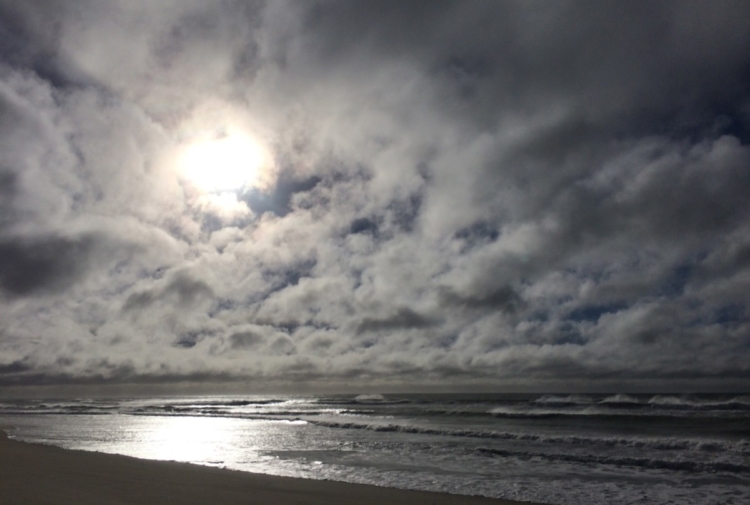 The Georgia House could vote next week on a non-binding resolution asking the federal government not to allow exploration or extraction of oil or gas from the seabed off Georgia's coast. Credit: David Pendered

The Georgia House is poised to join more than a dozen Georgia cities in going on record against the Trump administration’s decision to allow seismic testing, and oil drilling, off the Georgia coast. A companion bill appears to be stalled in the Senate with about a week remaining the legislative session. 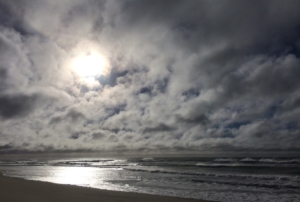 The Georgia House could vote next week on a non-binding resolution asking the federal government not to allow exploration or extraction of oil or gas from the seabed off Georgia’s coast. Credit: David Pendered

Of note, a coastal city once led by one of President Trump’s major supporters in Congress approved Tuesday a measure opposing seismic testing and drilling off Georgia’s coast. U.S. Rep. Buddy Carter, who served as Pooler’s mayor from 1996 to 2004, was elected to Congress in 2015 and garnered headlines during the battle over Obamacare by backing Trump with a sharp comment.

In the Georgia Legislature, House Resolution 48 could be on the House floor for a vote as early as March 25. The non-binding resolution was approved Thursday with one dissenting vote by the House Natural Resources and Environment Committee.

The resolution sends a powerful message from a state that has been a stout Trump supporter. HR 48 is a strong push-back against the Trump administration’s plan to open most of the nation’s federal waters – including Georgia’s – to offshore oil exploration and drilling.

HR 48 would cover only state waters, which extend 3 miles offshore. But it would encourage the federal government not to grant exploration or extraction rights in federal waters off Georgia’s coast, said state Rep. John Corbett (R-Lake Park), who chaired the subcommittee that approved the legislation.

Former Georgia Gov. Nathan Deal declined to take action to impede the drilling, as he did with the proposed Palmetto Pipeline that the company ultimately withdrew.

Following the resolution’s passage through a subcommittee Wednesday, Jennette Gayer, executive director of Environment Georgia, said in a statement:

SR 88 was filed Feb. 5 and does not appear to have budged in the Senate Committee of Natural Resources and the Environment. The committee has scheduled a meeting for March 26, but has not set an agenda – meaning it’s not known if the resolution will be up for consideration.

HR 48 contends that tourism and commercial fishing could suffer if oil exploration is allowed to be conducted with seismic testing, the industry standard. Any ensuring drilling could jeopardize the coastline.

Portions of the legislation observe that fishing and tourism contributed more than $1.1 billion to Georgia’s gross domestic product; that drilling poses a risk of spill that could harm the fisheries and coastal tourism for decades; and that seismic testing and drilling endanger the state’s marine mammal, the right whale, of which an estimated 400 survive.