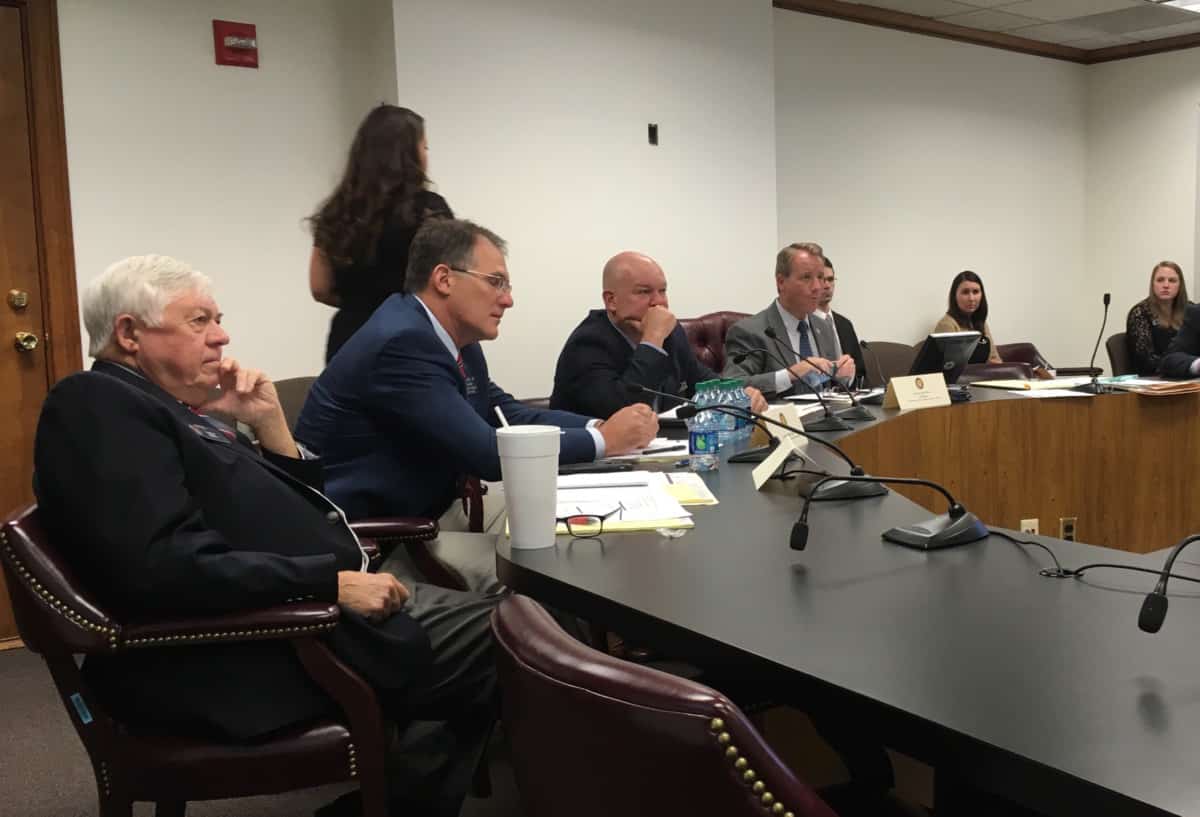 Every year, industries approach Georgia lawmakers asking for new or renewed tax breaks, promising leaps in job growth, industry expansion, or some other worthwhile payoff. But the state is a laggard at checking back on tax breaks and seeing what they do — or don’t — deliver.

So a state Senate committee is going to work on doing those evaluations.

Georgia grants plenty of tax breaks: for film production, for folks who renovate old buildings, for yachtsmen and -women who get their boats repaired in the state, among others.

“Some of them are … head-scratchers, some are great, some are somewhere in the middle, so this I think this gives us the opportunity to present those facts,” said state Sen. John Albers (R-Roswell) chair of the Special Tax Exemption Senate Study Committee at a Tuesday hearing.

By the end of the year, Albers wants the committee to have worked up uniform one- or two-page evaluations of some tax credits, along with recommendations to fellow lawmakers.

The idea is to tote up the return on investment on a given tax break. The plan is to include plain math: is it a good financial deal? But it would also include intangible benefits, like whether it improves quality of life in a community, for example. Evaluations would also include the efficiency of a program: how well does the discount it offers cause people or companies to do things they wouldn’t otherwise do?

States should first plan when to regularly evaluate tax breaks and decide who should do the evaluation. Then they must design a high-quality evaluation that takes into account whether an incentive changed behavior rather than rewarding what a company would have done anyway. The third step is to use those reports to inform policy choices.

That is, states should do good, regular evaluations and then not ignore them.

A total 23 states are “trailing” when it comes to evaluating tax incentives, according to Pew.

But evaluations could be an aid to lawmakers who have to sort through tax break pitches or renewals every year without necessarily a lot of data to go on.

“Most folks are opposed to all of them except the one they’re for,” said state Sen. Jack Hill (R-Reidsville), chairman of the budget-writing Appropriations Committee.

The evaluations will combine data with the arts of assumption and estimation. It’s relatively easy to say how much a tax break on film production reduces the cost of making a film. And it’s clear that Georgia’s film industry is much larger since the state passed the tax credit. But it’s much harder to say, for example, how many Georgians get full- or part-time film income, where they spend that money and how much of it finds its way through taxes back to state or city bank accounts.

The tax breaks can be complex and put lawmakers in the role of picking winners and losers.

“I’m interested in lowering everybody’s taxes and not having credits be so prevalent,” said state Sen. Hunter Hill (R-Atlanta), at the panel hearing. Hill is also running for governor in 2018.

To evaluate all the tax incentives all will be several years’ work, Albers said.

Georgia lawmaker’s legislation could help usher PadSplit into the mainstream