Georgia women paid an average of 82 cents for every $1 paid to men, report shows 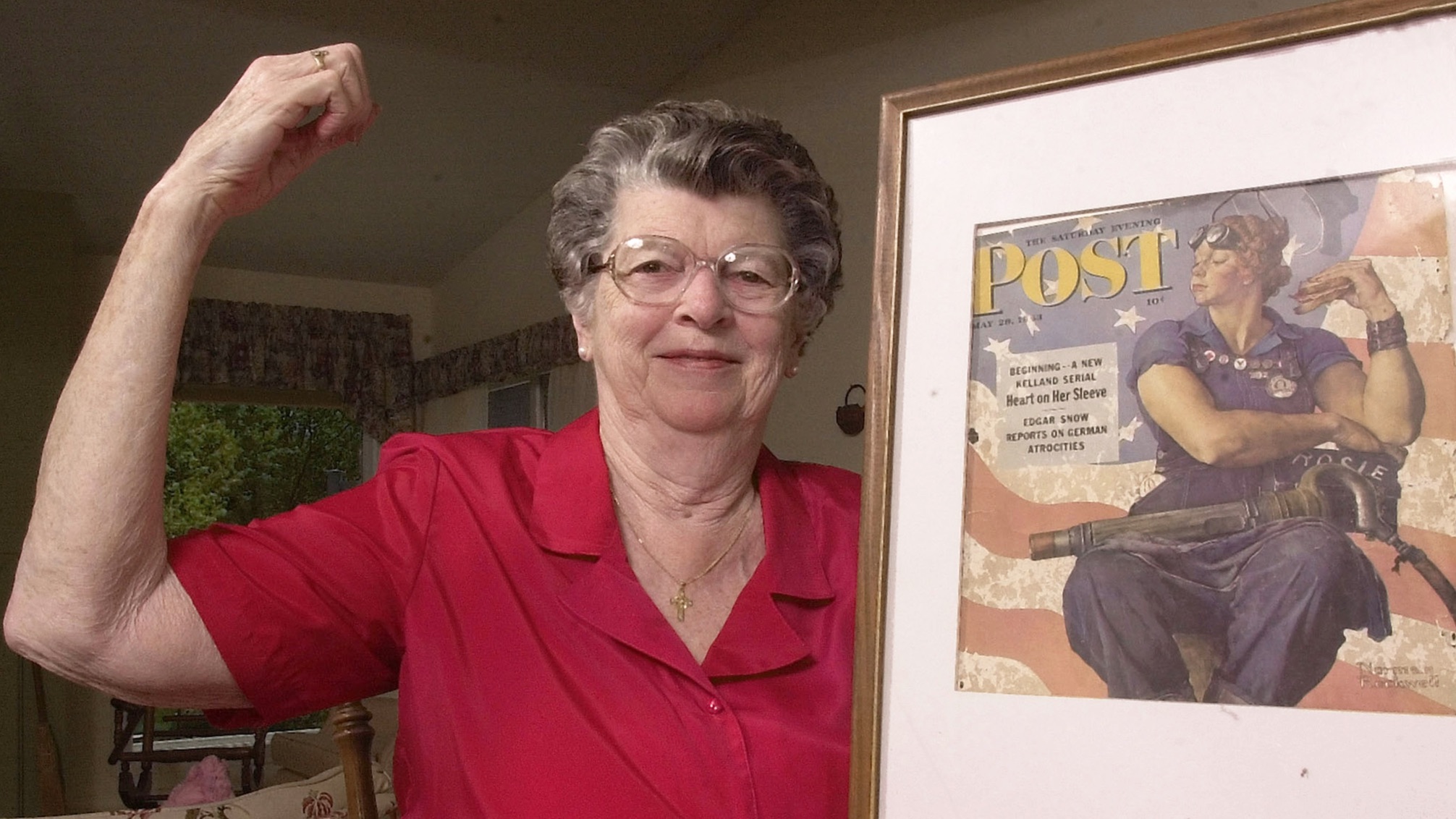 Women in Georgia are paid an average of 82 cents for every dollar paid to men, according to a report released Friday. 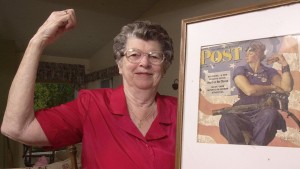 Norman Rockwell’s famous painting of Rosie the Riveter, inspired by Mary Doyle Keefe, was viewed as an inspiration to women. Credit: usmagazine.com

The National Partnership for Women and Families conducted a nationwide study that determined the national average is that women are paid 79 cents for every dollar paid to men. The figures represent workers in fulltime jobs.

“This study confirms that a punishing wage gap persists for women in every corner of the country and the costs for women, their families and our national and state economies are significant,” Debra Ness, president of the National Partnership for Women and Families, said in a statement.

In Georgia, the annual gap in wages results in women being paid $8,155 less than men. The NPWF used data from the American Community Survey 1-Year Estimates, 2014, to reach its conclusions, according to the report.

Georgia ranks 37th in the nation in terms of the wage gap, according to the report. The difference in wages paid in Georgia is 18 cents.

This chart shows the wage gap reported Friday by the National Partnership for Women and Families.

The areas with the least disparities are Washington, D.C. (10 cents), New York (13 cents), Hawaii (14 cents), and four states with a disparity of 15 cents – Maryland, Nevada, Florida, and North Carolina. California, Arizona, and Vermont share the fifth place in terms of lowest disparity, at 16 cents.

The NPWF is lobbying Congress to pass the Paycheck Fairness Act. Sen. Barbara Milkulski (D-Md.) introduced the legislation in 2013. Milkulski, 78, announced in March that she will not seek reelection to the Senate, where she has served since 1987. Milkulski previous served a decade in the U.S. House.

The legislation would amend the Fair Labor Standards Act of 1938 in order to, “revise remedies for, enforcement of, and exceptions to prohibitions against sex discrimination in the payment of wages,” according to a summary of the bill on congress.gov.

The legislation would revise, “the exception to the prohibition for a wage rate differential based on any other factor other than sex. Limits such factors to bona fide factors, such as education, training, or experience,” according to the summary.

“Closing the wage gap would help keep women and families from losing much-needed income while benefitting our communities and country,” Ness said. “It is past time for federal lawmakers to take real action to promote equality and economic security for America’s women and families by passing the Paycheck Fairness Act, which is a reasonable and common sense proposal that has languished in Congress for too long.”

Here are some snapshots from the report on Georgia:

Previous Article
Humungous fungus among us by Kelly Jordan
Next Article
Heart health and sleep: Is your doctor asking you how you’re sleeping?