There was a time in the early ‘90s when you could triangulate the state of American politics in terms of Georgia’s congressional delegation. You had Newt Gingrich on the (then) far right, Cynthia McKinney on the (still) far left, and Buddy Darden in the (rapidly fading) middle. 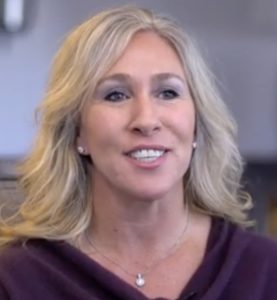 Political triangles can be tricky. As a state legislator, McKinney worked closely with Republicans in the 1991 redistricting session to carve out a congressional district she could run in. Two years later, Gingrich became the House speaker and Darden lost his seat to Bob Barr.

Now consider the triangle that might be formed by the three women who are poised to join the new Georgia delegation.

On the right you have Marjorie Taylor Greene, who’s name is almost never mentioned in news stories without reference to her early flirtation, since disavowed, with the QAnon movement. In other words, she’s to the right of right.

Speaking of House Speaker Nancy Pelosi in her victory speech, Greene said, “we’re going to kick that bitch out of Congress.” Unlike Gingrich, who took the speaker’s gavel away from Democrat Tom Foley, Greene seems to have no organized strategy for fulfilling her boast. Nor does she seem much interested in working with other Republicans, most of whom have distanced themselves from her.

On the left you have Nikema Williams, who succeeds the late and revered John Lewis. But she’s no Cynthia McKinney. There seems to be little difference between her politics and that of the third part of this triangle, Carolyn Bourdeaux.

Bourdeaux’s 7th District is the last in Georgia not to be called by the Associated Press; Rich McCormick, hasn’t conceded. As of Thursday, there were several thousand votes left to be counted in the district, but it’s not clear there are enough to erase Bourdeaux’s lead of about 9,000 votes. McCormick has also suggested he might consider legal action related to a computer glitch which caused a delay in counting ballots in Gwinnett County. Put it this way: This race appears to be a lot more settled than the presidential election.

Neither Williams nor Bourdeaux is a likely candidate to join the Squad, as Democratic congresswomen Alexandria Ocasio-Cortez, Ilhan Omar, Ayanna Pressley and Rashida Tlaib have been dubbed. They’re both liberal Democrats, but without the Squad’s sharp ideological edges. Unlike McKinney in the ‘90s, neither is likely to be making any side deals with Republicans. 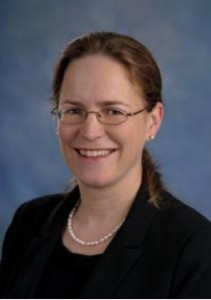 In the early ‘90s, party politics was marked by the tension between white and Black Democrats, who worked together on most issues but wrestled for territory when the time came to draw congressional maps.

There may be some of that when the new congressional map is drawn next year, but it’s no longer just a Black-white proposition. In her primary last summer, Bourdeaux competed with white, Black, Asian and Hispanic Democrats. If Williams keeps her seat as long as Lewis did, there’s no telling what color or shade her future rivals might be.

The tensions within Republican party politics have always been philosophical rather than racial, and with Greene heading to Congress with Republican colleagues who have held her at arm’s length – Kelly Loeffler excepted – that’s not likely to change. 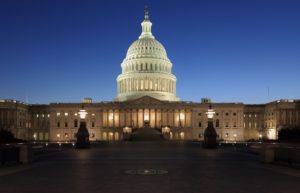