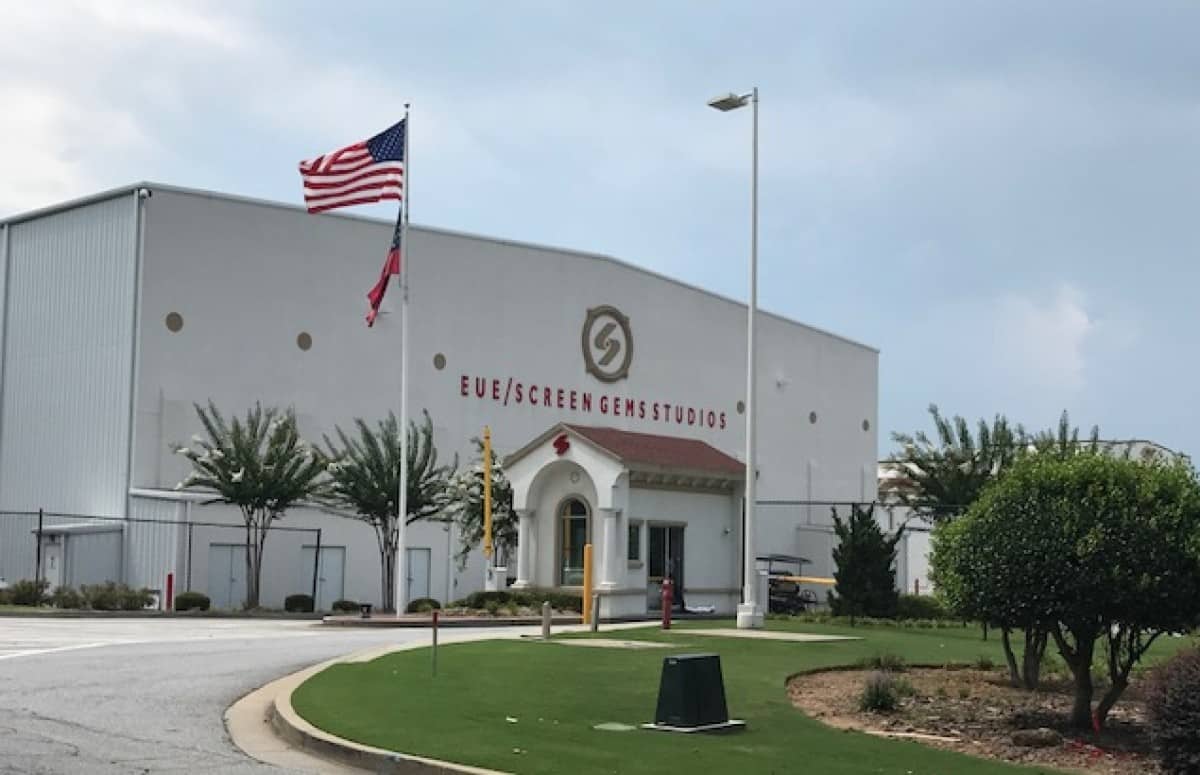 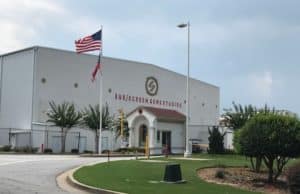 The EUE/Screen Gems Studios, located on Atlanta’s Lakewood Fairgrounds, employees a steady stream of area residents and contributes to the state’s revenues from the digital entertainment industry. Credit: David Pendered

The revenue figures are favorable, as well, when it comes to direct spending.

“As one of the top places in the world for film, Georgia hosted a remarkable 320 film and television productions during the last fiscal year,” Deal said in a statement. “These productions mean new economic opportunities and real investments in local communities. We are committed to further establishing Georgia as a top film destination and introducing film companies to the Camera Ready backdrops available across Georgia.”

Lee Thomas joined Deal in trumpeting the revenue figures. Thomas oversees the Georgia Film, Music and Digital Entertainment Office as a deputy commissioner in the Georgia Department of Economic Development.

“Georgia’s growth in the film industry – from $67.7 million in direct spending in FY 2007 to $2.7 billion in FY 2017 – is unprecedented, not only in production spend, but also in the amount of investment that has been made in infrastructure,” Thomas said in a statement. “The unwavering commitment to this industry by Governor Deal and the Georgia legislature has ensured Georgia’s place as a top destination for film and television.”

Georgia ranks No. 1 in the world as a production center for feature film productions, according to an industry observer. Credit: filmla.com

Deal has advocated for policies and programs that entice the film industry to the state. Even as other states have withdrawn financial support for tax credits and other subsidies, Deal has doubled down on the state’s investment – maintaining tax credits of up to 30 percent for productions budgeted at $500,000 or more, and establishing the Georgia Film Academy.

The academy was recommended

The GFA intends to provide students the technical skills, and academic credentials, to earn an entry level position in the film and digital entertainment industries. The academy is cosponsored by the University System of Georgia and the Technical College System of Georgia. It grew out of a recommendation of a Deal’s High Demand Career Initiative, which in 2015 pulled together a host of business leaders statewide to brainstorm on ways to grow Georgia’s economy.

The bet appears to be paying off. 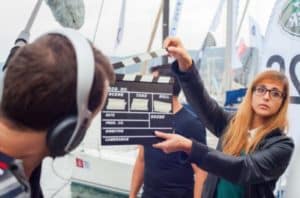 The Georgia Film Academy opened in 2016 to train students to qualify for entry level positions in the digital entertainment industry. Credit: projectcasting.com

Georgia ranked No. 1 in the world in the number of big budget movies filmed within its borders in 2016, according to a report released in May by industry observer filmla.com. However, Georgia ranked fourth in the amount actually spent on location – $476.4 million spent, as compared to $950.2 budgeted, according to the report.

Film investors are attracted to Georgia by a number of economic factors. The incentives listed on the state’s digital brochure include: