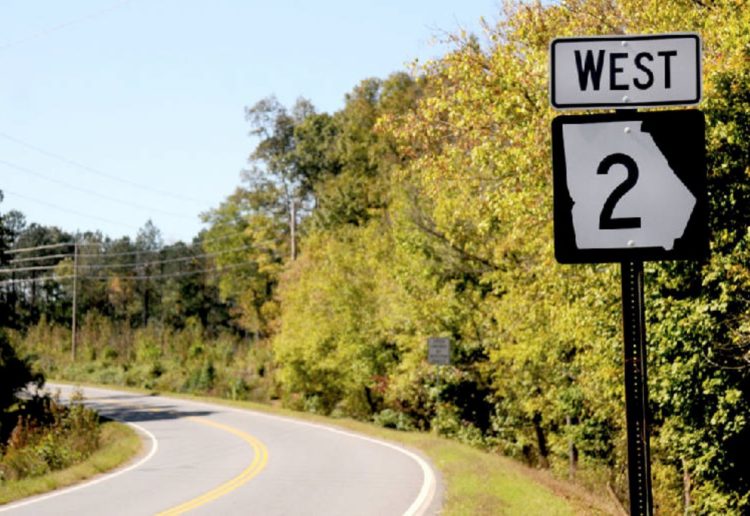 The Reason Foundation ranked Georgia's rural highways 7th in the nation. The network includes Ga. 2, which winds along the state's northern border between the Chattanooga area and South Carolina. Credit: timesfreepress.com

As state lawmakers discuss transportation spending, a new report highlights another wrinkle in Georgia’s roadways. The condition of rural roads ranks in nation’s the Top 10, and the urban roadways rank 47th in terms of congestion, according to findings from the Reason Foundation. 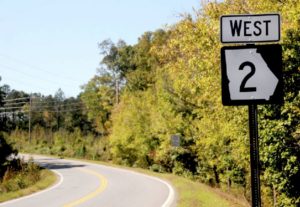 The Reason Foundation ranked Georgia’s rural highways 7th in the nation. The network includes Ga. 2, which winds along the state’s northern border between the Chattanooga area and South Carolina. Credit: timesfreepress.com

The state’s overall ranking may have been lower if state lawmakers had not levied a transportation sales tax in 2015.

As a result of the higher taxes, Georgia ranked 19th in terms of disbursements per mile of roadway. That compares to a ranking of 24th in 2014, according to past reports.

Still, the overall quality of Georgia’s network of highways and bridges has slipped this decade.

This year, Georgia received an overall ranking of 18th in terms of highway performance and cost-effectiveness, the foundation determined. That’s an improvement since the 2017 ranking of No. 21.

It is a decrease since 2014, when Georgia ranked 13th overall nationwide.

In the current rankings for the Southeast, only South Carolina (No. 5) received a higher overall ranking than Georgia. The laggards in the Southeast were Florida (No. 35) and Louisiana (No. 37), according to the findings.

The foundation’s report does pay attention to the balance between urban and rural highway systems. New Mexico is a case in point.

New Mexico dropped 13 places as congestion worsened in urban areas and the proportion of miles of narrow roads on the state’s arterial system increased. The state fell form 11th to 24th. 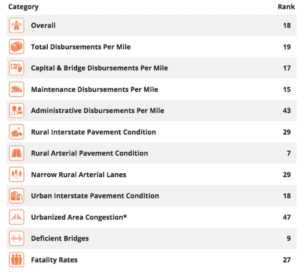 The Reason Foundation evaluated 11 metrics to determine that Georgia ranks 18th overall for its highway and bridge system. Credit: reason.org

Likewise with spending per mile and improved roadways.

Several states increased their spending per mile, but were dropped in rankings as their roadways deteriorated. Among this group are Wisconsin, Oklahoma, Ohio and Maine.

The Reason Foundation reports that it compiles the annual report with information that each state provides to the federal government. The report tracks 11 categories of information, including highway spending per mile, rural and urban pavement condition, deficient bridges, traffic congestion and fatality rates.

The foundation describes itself as a, “libertarian think tank” with a set of transportation experts who have, “advised five presidential administrations and numerous state and local transportation departments.”

A Georgia Tech grad is one such expert.

Here are highlights of the report as presented by Reason Foundation: 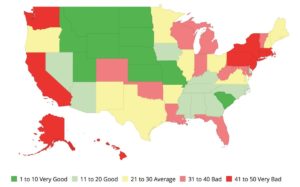 Georgia was ranked among the second of five tiers of state highway and bridge systems, according to a new report from the Reason Foundation. Credit: reason.org