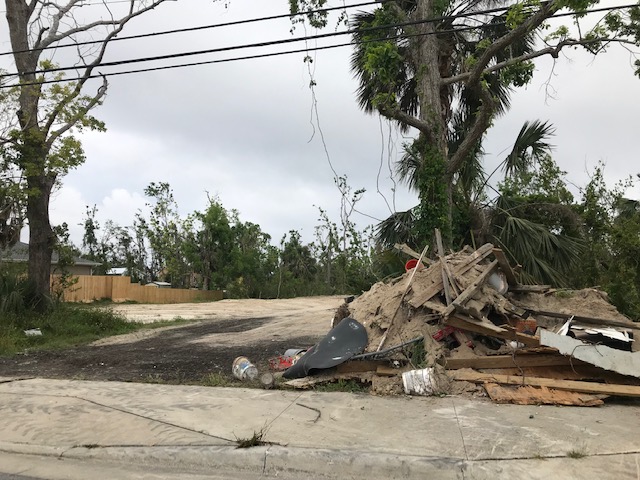 The start of the 2019 Atlantic hurricane season finds Georgia facing ever-increasing dry conditions, even as Republicans have gotten personal in the battle over federal relief for Hurricane Michael – a record delay of 34 weeks after the storm. 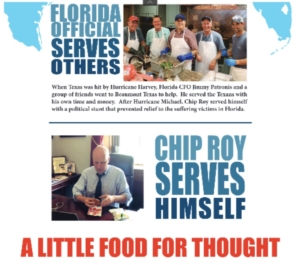 This ad is posted on the Twitter page of Florida CFO Jimmy Patronis and an independent committee paid to have it appear in a Texas newspaper to challenge the vote by Texas Republican Rep. Chip Roy to block a $19.1 billion hurricane relief bill that would have helped Florida and other states damaged by natural disasters. Credit: twitter.com/JimmyPatronis

Florida’s Republican CFO appears in an in-your-face newspaper ad and Twitter post targeting Texas Republican Rep. Chip Roy for blocking the $19.1 billion funding bill the Senate has passed and which President Trump has said he would sign. The May 28 ad says it was paid for by an independent committee and it states:

These climatic and political conditions create their own headwinds for the hurricane preparedness messages sent May 31 by Georgia’s two senators, Johnny Isakson and David Perdue.

Both Georgia senators recommended that Georgians download a free mobile Ready Georgia app and follow the suggestions of entities including the Georgia Emergency Management and Homeland Security Agency.

“As we learned from Hurricane Michael last fall, preparedness can save lives,” Isakson said in a statement. “Please stay alert and heed the advice of state and local officials as hurricane season approaches.”

While the senators are looking ahead to the hurricane season that started June 1, the state is in an abnormally dry weather pattern.

More than 90 percent of the state is at least abnormally dry; almost 1.4 million Georgians reside in these areas, representing more than 1 in 10 of the state’s population.

This is the breakdown since the start of the year, according to the May 30 report from the U.S. Drought Monitor: 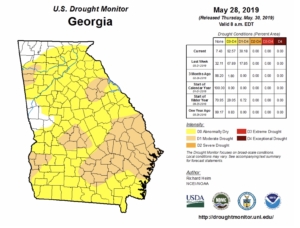 A rapidly growing portion of Georgia is under weather conditions that are considered at least abnormally dry. Credit: U.S. Drought Monitor

Cole Moon, county’s extension agent from the University of Georgia, submitted this report that was distributed by the federal government’s crop harvest and condition report:

A storm in the Gulf of Mexico could become tropical storm Barry in the coming days. The storm remains disorganized, in the Bay of Campeche that’s south of Texas. The National Hurricane Center advises that it may become a tropical cyclone before moving inland by Wednesday and bringing downpours to southeast Texas and Louisiana. 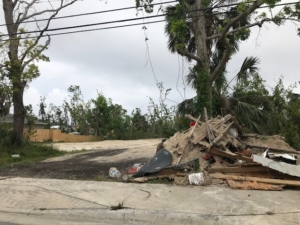 Previous Article
Andrew Young on HOPE Global Forum: ‘This is free enterprise at its best’
Next Article
Arts Leaders Come in All Sizes