‘The Girl on the Train’ provides Tate Taylor chance for redemption; he passes 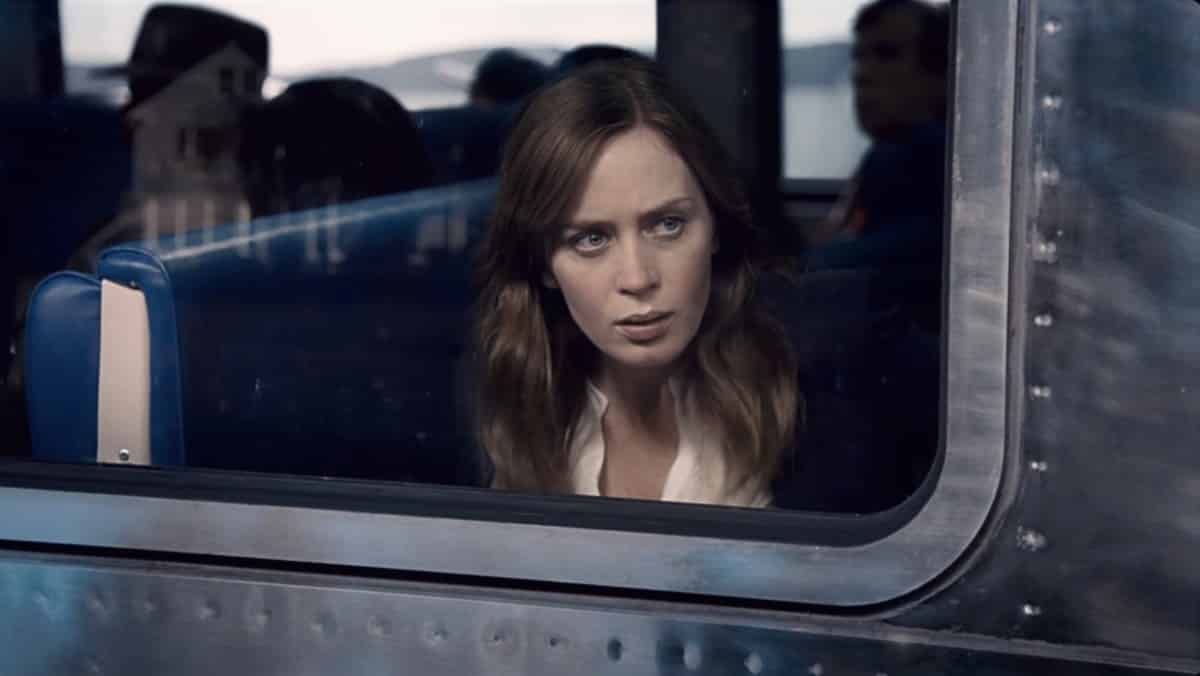 Dreary and confusing, “The Girl on the Train” goes off the rails early. And stays there.

Whatever allure Paula Hawkins’ best-seller has – and it must be considerable, given the number of people asking about the movie – it’s sadly lacking in this mopey adaptation. 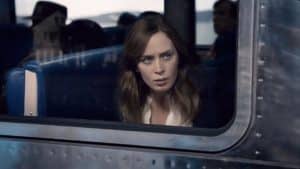 Emily Blunt delivers a strong performance that’s not enough to offset the shortcomings of the director, Tate Taylor. Credit: hype.my

A game Emily Blunt stars as Rachel, a divorcee with a drinking problem. The sort of problem that has her swigging down vodka from a sippy cup before noon.

While her alcohol abuse is forever (apparently), her abusive husband, Tom (Justin Theroux), is history. He’s re-married – to perky blonde Anna (Rebecca Ferguson) – and they have an adorable toddler.

Tom has moved on. Rachel hasn’t. She still compulsively watches her old neighborhood pass by on her daily train rides in and out of Manhattan.

There’s another reason she stares out the window.  One of the few things that cheers her up is watching a seemingly perfect young couple – given to copious Public Displays of Affection on their back deck – who live practically next door to Tom and Anna.

They are Megan (Haley Bennett) and Scott (Luke Evans) and, as you may have already guessed, not all is as it appears.  But to the deeply traumatized Rachel, their life looks idyllic.  Until, that is, she sees Megan embracing another man. And our obsessed voyeur turns amateur detective.

Apparently, the book offered different points of view – Rachel’s, Megan’s and Anna’s. Alas, the talent-free director Tate Taylor is far too limited to pull that off. So he tries splintering the narrative with copious title cards and flashbacks. But it doesn’t work. Instead, we’re immersed in misogyny-drenched soap-opera idiocy. 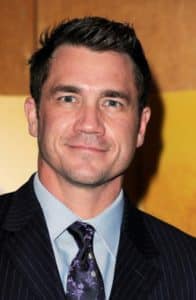 To be fair, Taylor isn’t so great with the male characters either, who are generally portrayed as vacuous horn-dogs. That they’re played by actors who look a bit alike doesn’t help.

Actually, Bennett and Ferguson resemble each other, too. Both suggest B-movie versions of Rosamund Pike, star of  “Gone Girl” – a movie, also based on a best-seller, that arrived in theaters at roughly the same time in 2014. Hey, both have “Girl” in the title, so….

Perhaps mirror-image casting is Taylor’s idea of a “theme.” Or maybe it’s indicated in the book. It doesn’t matter because, again, it doesn’t work.

Okay, let’s just say it: virtually nothing works in “The Girl on the Train.” And I blame Taylor, who’s best known for “The Help,” one of the dumbest and most annoying movies ever made.

Blunt, bless her heart, gives it all she’s got (which is considerable).  She even goes all leading-lady dingy – scraggly-haired and red-nosed for most of the movie. But she doesn’t stand a chance against Taylor’s flat-footed direction.

Given the lack of major women’s roles so far this year, Blunt may get some end-of-the-year award recognition, even a possible Oscar nomination. I say she’s earned it – not so much for what’s on screen as for what she’s managed in spite of her incompetent director.

Perhaps a better title for “The Girl on the Train” would be “The Girl Hit By a Train.” A train named Tate Taylor.