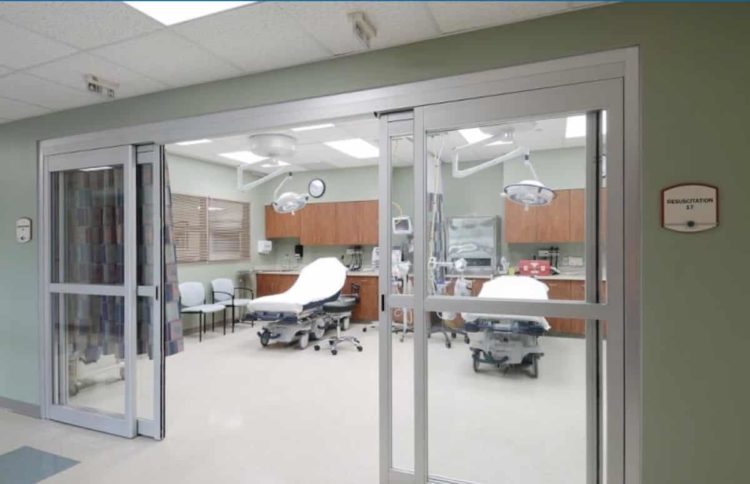 Southeast Georgia Health System invested in its Camden campus and in 2009 completed work that included the renovation of 24,250 square feet and addition of 90,927 square feet, according to HBE Corp. Credit: hbecorp.com

One Georgia hospital has received some good news in the form of an improved credit rating from Moody’s Investors Services. The upgrade comes as Georgia this week launched an effort to help struggling hospitals. 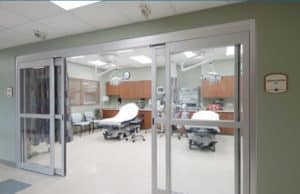 Southeast Georgia Health System invested in its Camden campus and in 2009 completed work that included the renovation of 24,250 square feet and addition of 90,927 square feet, according to HBE Corp. Credit: hbecorp.com

Moody’s issued its credit rating on Sept. 21. That same day, customers purchased $42.2 million at an interest rate of 0.82 percent, according to records kept by emma.msrb.or.

The credit upgrade by Moody’s represents some positive news in Georgia’s ongoing effort to ensure adequate access to health care in all areas of the state.

Lt. Gov. Casey Cagle on Tuesday helped launch a task force that is to raise from donors $180 million over three years to help rural hospitals. The state Legislature voted this year to approve the task force as way to pump money into rural hospitals. The Department of Community Health has named hospitals in 48 counties as eligible to receive funding from the task force, provided that they complete additional steps to qualify.

Brunswick-based Southeast Georgia Health System is not classified as a rural hospital. Rather, Brunswick is categorized as one of Georgia’s 13 hub cities, which are faring better financially than rural communities.

The system chose to change the bank it uses to secure the bonds issued to fund additions and renovations to facilities. The system shifted from Branch Banking and Trust to T.D. Bank, N.A. to provide a letter of credit on a debt of $42 million issued in 2008 to improve facilities.

Along with changing banks, the system negotiated terms for payment that Moody’s endorsed, according to Moody’s credit rating action.

Moody’s responded to the new terms in the letter of credit by boosting the system’s credit rating by one notch, from Aa3 to Aa2. Both ratings are considered investment grade. The higher rating indicates a better financial foundation, which could lower borrowing costs.

The health system issued $40.6 million in bonds for the purpose of paying the costs, “of certain improvements and additions” to facilities, and paying the cost of issuing the certificates. The bond indenture statements don’t provide more specific information on the construction work, according to documents available on emma.msrb.org. The hospital’s website doesn’t readily provide the information on its eight-year-old project.

This deal does not affect another bond package the health system sold in 2008.

The amount of that package was $106.9 million. The health system refinanced a $83.9 million of that issuance in 2015, according to records maintained by emma.msrb.org.