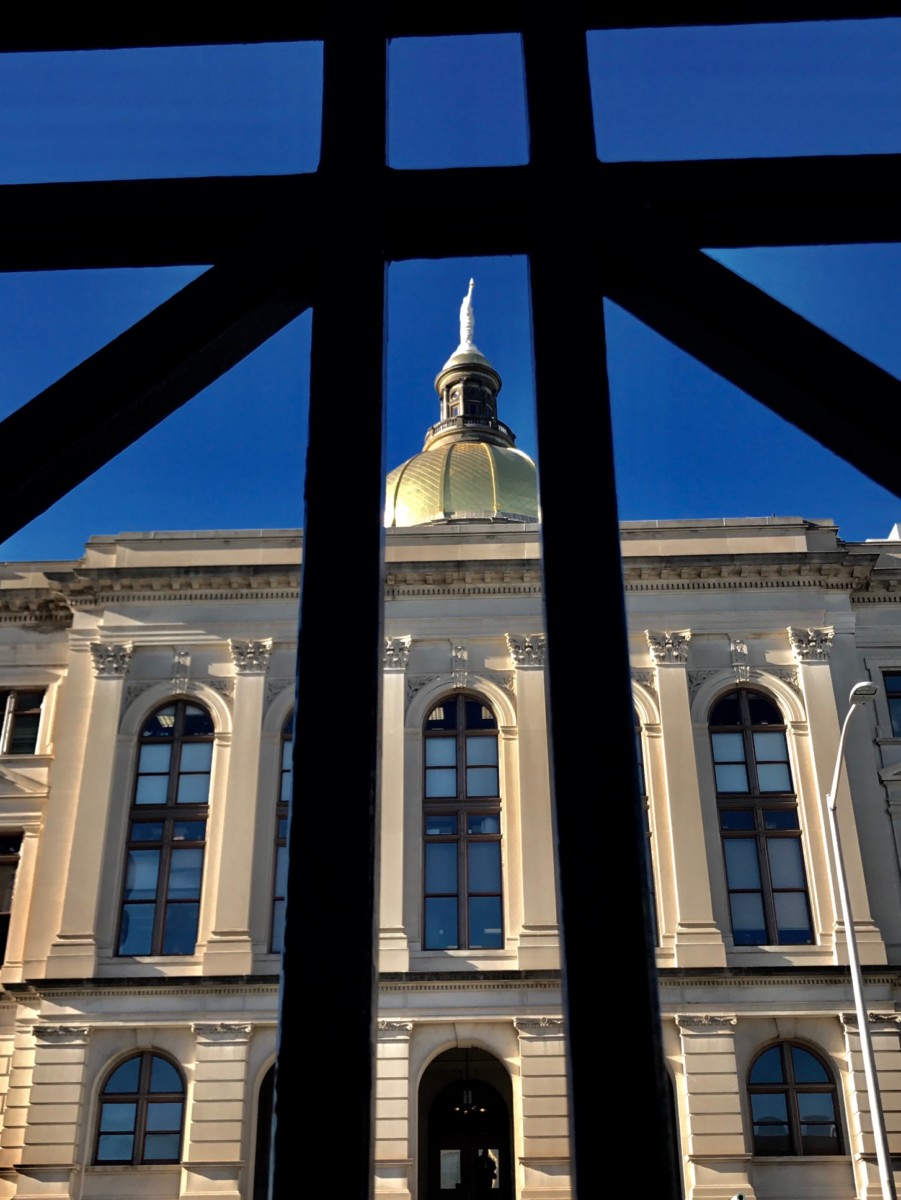 A view of the Georgia Capitol. Credit: Kelly Jordan

Some $3.8 billion in cuts are on the table for Georgia’s government as COVID-19 drains the state’s spending power. Schools won’t be spared from the pain.

“While the Great Recession of 2008 was considered to be a ‘once-in-a-lifetime’ event, our current situation will certainly overshadow it,” reads part of a letter sent from the leaders of the state House and Senate appropriations committee and Gov. Brian Kemp’s budget office to state agencies Friday.

The letter asks agencies to prepare cuts of 14 percent each for the year that will start in July. Agencies are supposed to come up with plans by May 20.

On Friday morning, the state Department of Education got a letter similar to other state agencies, asking for 14 percent cuts. That includes the money that the state sends to city and county school systems.

In the two years after the Great Recession, Georgia spending dropped by about 10 percent then about nine percent.

Cuts of that depth back then meant furloughs for state staff and teachers.

Inflation-adjusted state spending per Georgian has only just caught up with what it was before that recession.

Right now, the state Legislature is suspended due COVID-19, but it will need to meet to put a budget in place by July 1. State spending was supposed to be about $28.1 billion, but a 14 percent across-the-board cut would take it down to about $24.3 billion.

The biggest items in Georgia’s budget are K-12 schools, state colleges and universities and health care including the state share of Medicaid and PeachCare. Together, those items make up about two-thirds of general fund spending.