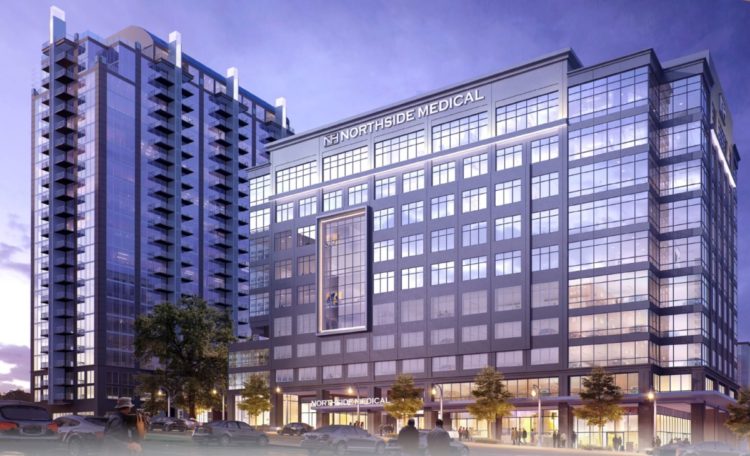 A surge in the construction of medical office space has accompanied metro Atlanta’s rising number of older residents. The region now ranks among the nation’s top markets for investments in medical office buildings, according to a report from CBRE. 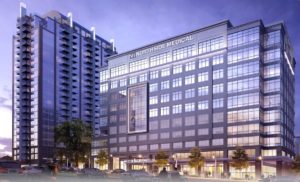 Metro Atlanta was one of 30 markets examined by analysts with CBRE, a global commercial real estate services and investment firm based in Los Angeles and with offices in Atlanta.

Metro Atlanta commands attention in the realm of commercial real estate for two primary reasons: The high number of seniors already in the area; and the projected growth in the number of residents 65 years and older. CBRE predicts that the demographic aged 65 years and older crowd comprise a full 25 percent of the region’s growth from 2016 through 2021.

Another reason investors watch metro Atlanta is because the market already has a concentration of health care services. As one of the nation’s largest medical markets, the region has 19.4 million square feet of medical office space.

More than $2 billion of new construction is underway, CBRE reported, including: 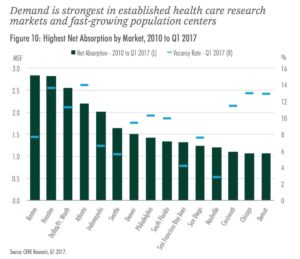 CBRE analysts found a correlation between established health care markets and a growing population that points toward an increasing demand for medical office space. Credit: CBRE

Piedmont got dinged for its future debt related to its two-part plan to invest $600 million at its campus in Buckhead. Analysts also cited Piedmont’s 35 percent increase in debt, related to the acquisition of Athens Region Medical Center, and challenges related to managing the ARMC doctors, who are accustomed to their way of doing business.

From its perspective, CBRE sees a continued strong market for medical office space. Even in light of the debate over the Affordable Care Act.

The CBRE report addresses the ACA debate head on, including its impact on the medical office market. CBRE predicts that, regardless of the outcome of the debate, the long-term trend is toward a rising demand for medical office space: