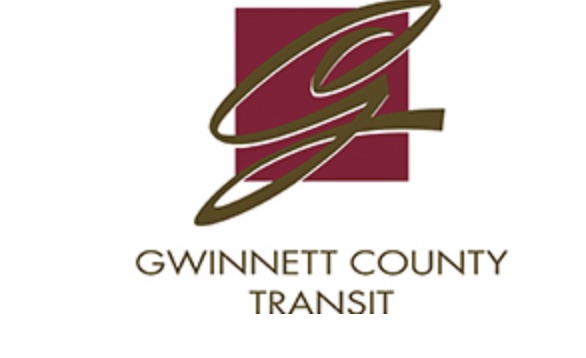 Gwinnett County buses are rolling today as the private company that operates the system has reached partial agreement with drivers, who had threatened to stop work today if they did not receive personal protective equipment and hazard pay. 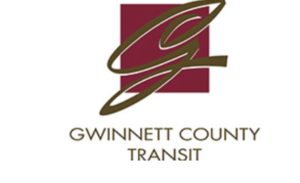 Drivers were equipped with N95 masks and driver shields, as they had requested in a letter delivered Monday to the local Transdev office, in Norcross. The letter announced a walk-off would begin Thursday if the equipment were not provided.

The drivers’ request for hazardous duty pay is still in negotiations with the France-based parent company, according to a drivers’ representative. A note to drivers delivered Wednesday evening observed:

Transdev, the parent company, is based near Paris and operates in 17 countries on five continents, according to a corporate report. Transdev was created in 2011 when it merged with the private contractor that initially had had the contract to run GCT, Veolia Transport. Veolia also was based near Paris.

The company evidently is responding to a letter sent Monday. The threatened walk-out followed weeks of requests for personal protective equipment. A spokeswoman in the Illinois home office of Transdev NA has not responded to a request for comment left Monday as a voice mail.

The drivers’ letter to the managed of the Norcross office began:

The letter was signed on behalf of, Gwinnett County Transit/Georgia North Employees. The drivers have an arms-length affiliation with the Amalgamated Transit Union, which represents MARTA’s transit workers.

Transdev NA provides this description of its operations on its website.

Previous Article
Cut in half, to $100 million, Atlanta’s proposed housing bond retains support on council
Next Article
Georgia’s shelter-in-place order ending for most