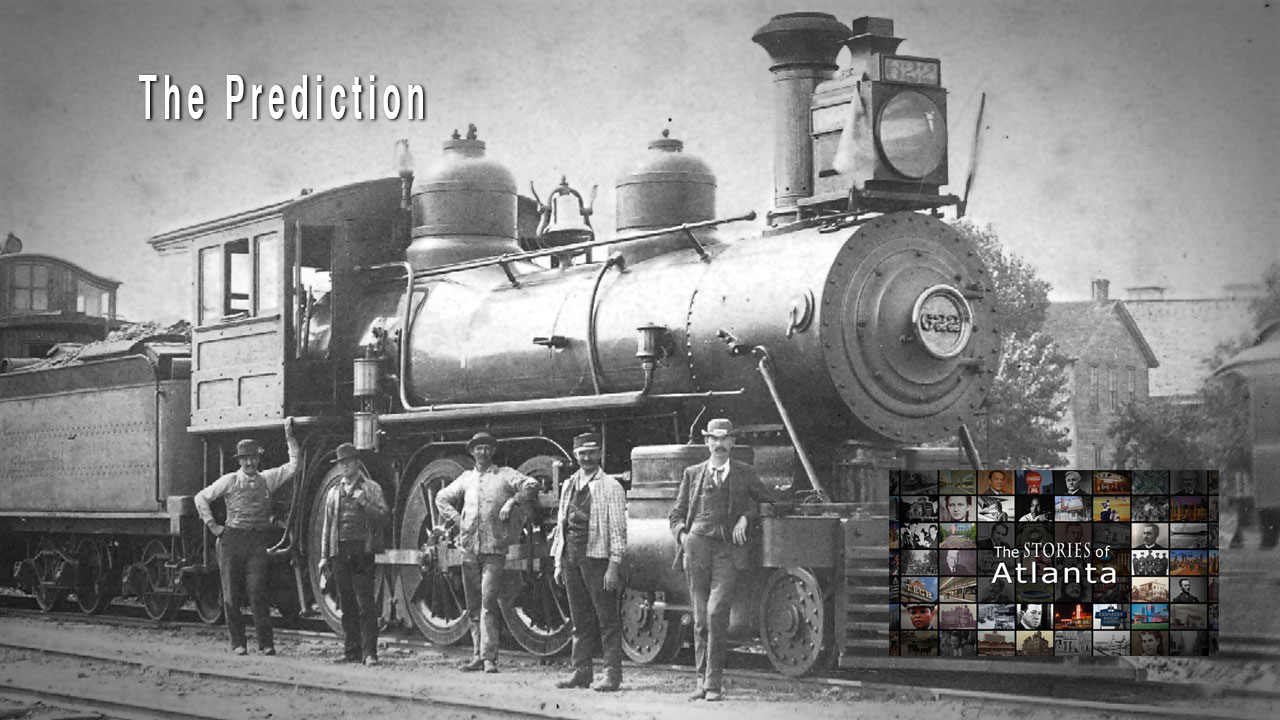 Then there was Margaret Thatcher who, in 1969, said, “It will be years, not in my time, before a woman becomes Prime Minister.” In 1859, a famous author wrote of his latest work, “I see no good reasons why the views given in this volume should shock the religious sensibilities of anyone.” The writer was Charles Darwin. Even Time magazine ventured into the world of poor prognostication when that magazine wrote, “Remote shopping, while entirely feasible, will flop.” Can you say Amazon or E-Bay?