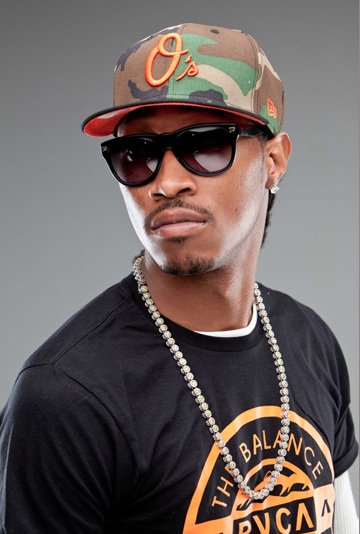 Atlanta’s newest music ambassador is a hip hop artist from the Kirkwood neighborhood whose photo appeared this month on a section front of The New York Times. 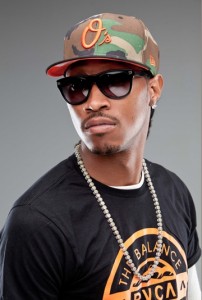 At a time the region is receiving little in the way of good news coverage from media around the nation, the performer known as Future is keeping the city’s music industry in the national spotlight.

Future’s photo appeared this month in The New York Times with a 1,000-word story about Atlanta’s ever-changing hip hop scene. On March 2, Future will appear as a headline act in the 20th annual 9 Mile Music Festival, at Miami’s Virginia Key Beach – a beach where blacks could gather during the segregation era.

The Times described Future as an “innovator in digital voice processing.” And it portrayed the city’s hip hop industry as a business without boundaries:

The Nine Mile Music Festival was started by the mother of Bob Marley, the legendary reggae star, and once was called the Caribbean Music Festival. Now it bears the name of the town in Jamaica where Marley was born and interred, with his guitar, in a marble mausoleum.

“The man born Navyvadius Cash is ready to dominate the charts as the 25-year-old Atlanta native’s classic mixtapes have put the streets and clubs in his clutches with his first single, ‘Tony Montana.’”

The website includes a link to Future’s website, which has all the razzle dazzle to be expected from Sony Music Entertainment. Future’s debut studio album was released through Epic Records, which is one of Sony’s premier labels.

Biographical materials published about Future show a swift rise from obscurity to prominence.

Early on, Future is described as a product of Atlanta’s Zone 6. That would stand for the police zone that covers the region around the corner of I-20 and Moreland Avenue.

One aspect that stands out about that geographic placement is that it’s not SWAT, or southwest Atlanta, which was such a distinctive locale a decade ago. Zone 6 encompasses the city’s up and coming urban residential neighborhoods – East Atlanta, Grant Park, Kirkwood, Old Fourth Ward, Virginia Highland.

In those early days, of 2011, Future presents all the breathlessness of a young hopeful, albeit one with connections to the Dungeon Family – which helped launch Outkast and Goodie Mob:

By the time the BET Hip Hop Awards ceremony was held in October at the Atlanta Civic Center, Future was featured in a video about his past in Atlanta and his half-time performance at a Falcons game.

Previous Article
Plan for big changes at MARTA receives little push-back, except from union; ready for vote at Capitol
Next Article
Atlanta prepares for its future as it builds its first modern streetcar