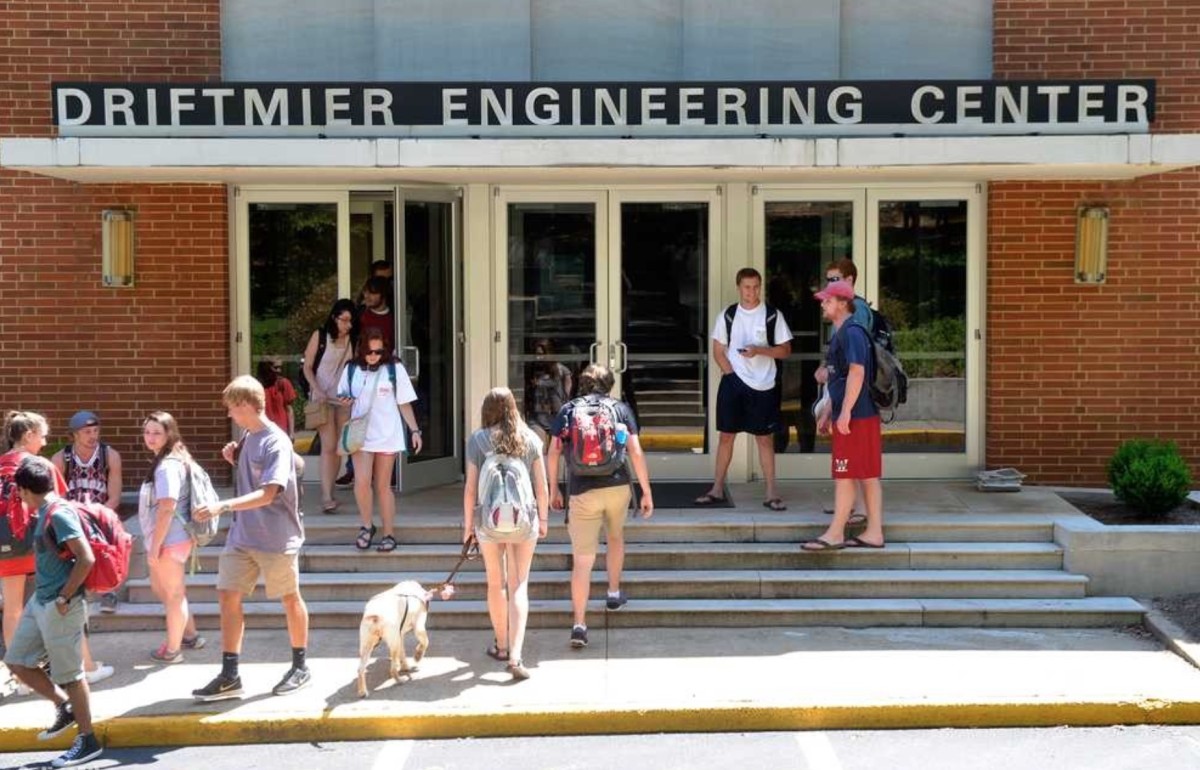 Fear of losing a HOPE scholarship may be one reason college students are steering away from a degree in science, technology, engineering and mathematics (STEM) fields, according to research conducted by a professor at Georgia State University. 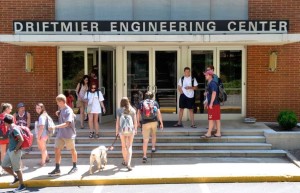 High school and college students steer away from classes in science, technology, engineering and mathematics (STEM) out of a fear of jeopardizing their HOPE scholarships, according to recent research by Georgia State University. Credit: onlineathens.com

“We find that as a result of these merit aid programs, there was a significant drop in the probability of students majoring in STEM,” David Sjoquist, co-author of the study, said in a statement.

Sjoquist is an economics professor in the Center for State and Local Finance and the Fiscal Research Center at GSU’s Andrew Young School of Policy Studies. John Winters, of Oklahoma State University, collaborated on the project.

Sjoquist and Winters have produced two reports since August that are adding substance to the debate over the need to tweak the HOPE scholarship.

One emerging issue is the scholarship’s requirement that recipients maintain a minimum grade point average of 3.0, on a 4.0-point scale. Other requirements exist. The 3.0 GPA must be maintained, regardless of the perceived difficulty of the field of study, to retain the scholarship.

Here’s how Sjoquist framed the issue in GSU’s statement:

Further research is needed to determine the reason merit aid affects choice of the college major. The Sjoquist/Winters research establishes that merit aid does affect choice of major.

This is the abstract from the paper published in August, emphasis supplied: 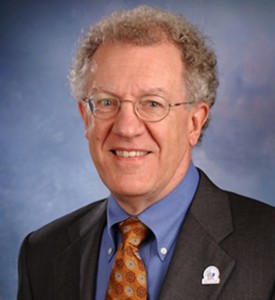 Results indicate that a strong merit aid program relates to a 6.5 percent reduction in the number of STEM graduates. The drop could be as great as 9.1 percent. A greater proportion of males than females dropped out of STEM programs, according to the statement.