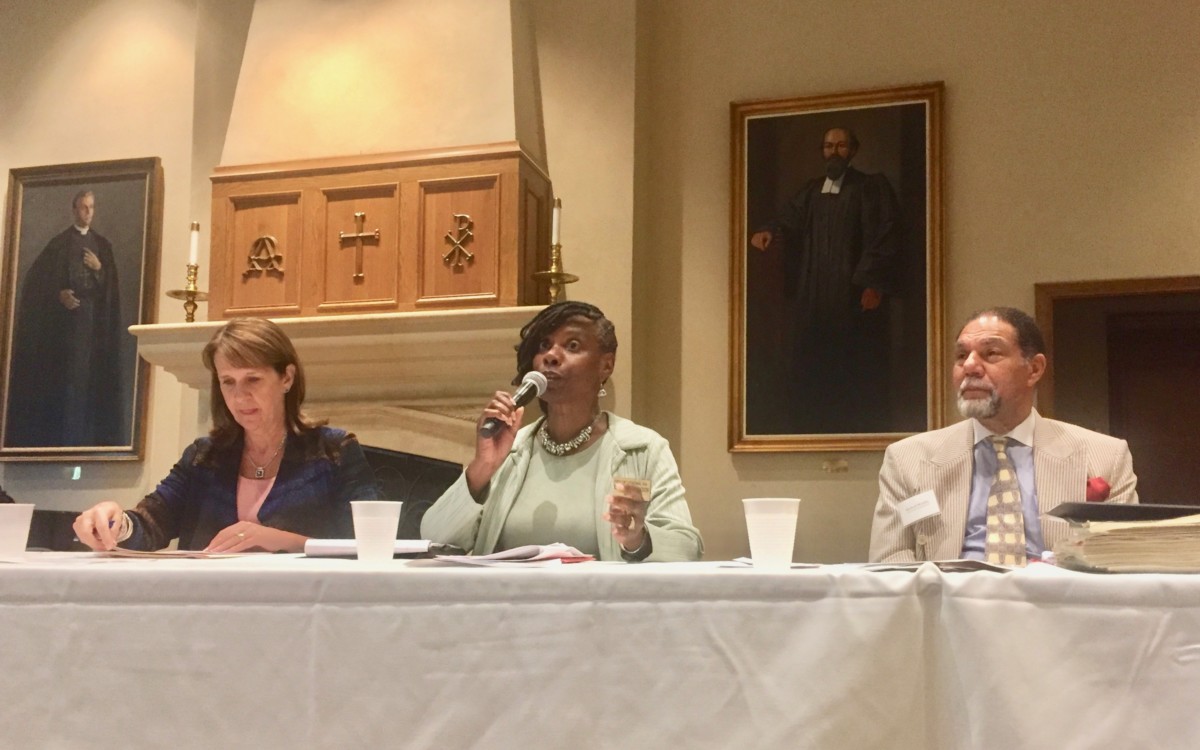 Local advocates are pressing officials, planners, and developers to tackle the issue of affordable housing after it became one of the most talked-about issues during the 2017 mayoral campaign.

But to preserve affordability – one of Atlanta’s biggest selling points for attracting new companies and residents – advocates believe those efforts must happen not only within the city limits but also out in the suburbs. 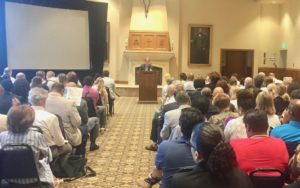 One official said affordable housing could make the region more inclusive; another said lawmakers need to view affordable housing as an economic development tool just like transit. One speaker – Geoff Koski – even tossed out the idea of a creating new position – regional housing czar – to align the policies of local governments.

Over the past five years, Koski, president of the Bleakly Advisory Group (a real estate consulting firm), said metro Atlanta has added 75,000 new jobs. But housing construction has lagged behind by more than 20,000 units.

With rents rising faster than wages – combined with developers focused on building luxury units – people who make low- and middle-income wages are facing a dearth of affordable housing.

And a recent Bleakly Advisory Group report found that the affordable housing need for the five-county Atlanta area could grow to nearly 400,000 households by 2028. (The report defines “need” as a household that makes 80 percent or less of the median income and spends more their 30 percent of their income on housing.)

“One of our competitive edges, as a region, was its affordability,” Koski said. “That’s always why Atlanta was able to win…. But we risk losing all of that.”

In the City of Atlanta, Mayor Keisha Lance Bottoms has pledged to spend $1 billion on affordable housing. 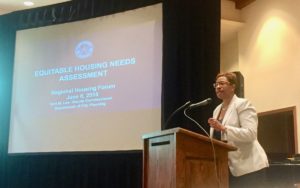 The report – called the Atlanta’s Equitable Housing Needs Assessment – will draw from city records, census data, and housing market reports, along with public input collected from a series of community meetings.

Set to be released in late 2018, the assessment will give the city a better sense of affordable housing needs, give officials a way to chart its yearly progress, and allow residents to hold leaders accountable.

Patty Hansen, who heads Brookhaven’s affordable housing task force, stressed the importance of having the region’s many agencies work together on housing issues. For many years, the city of Atlanta’s housing policy decisions – be it the demolition of public housing, inclusionary zoning, or other tools to hedge against rising housing costs – rippled out into the suburbs.

If governments continue to crafting policy on their own, Hansen said that could create space for “NIMBYism” to spread in more affluent communities – making those communities potentially less inclusive to residents of all income levels.

On the flip side, Lithonia Mayor Deborah Jackson voiced concerns about developing in a way that doesn’t lead to gentrification and displacement.

“Even in small communities, that can happen,” Jackson said. “We have to maintain a balance.” 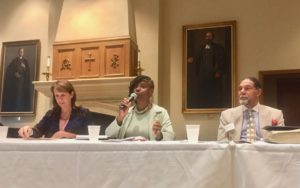 Koski said a regional housing czar could bring high-level leadership for regional housing solutions, such as helping the metro area build, renovate or preserve 100,000 units of affordable housing over the next decade.

When asked about the idea of a regional housing czar, Bolling supported the general need for leadership on housing, but thought that the most effective leadership could potentially come from within Atlanta’s current mayoral administration.

“The moment is now,” Murphy said. “We’ve been meeting. We’ve had surveys. We’ve had discussions. Now we can put up some results.”

Max Blau, a freelance journalist, is a contributor to SaportaReport.