Housing costs barely a blip for Atlanta’s well-paid, 20-something IT pros: CBRE report 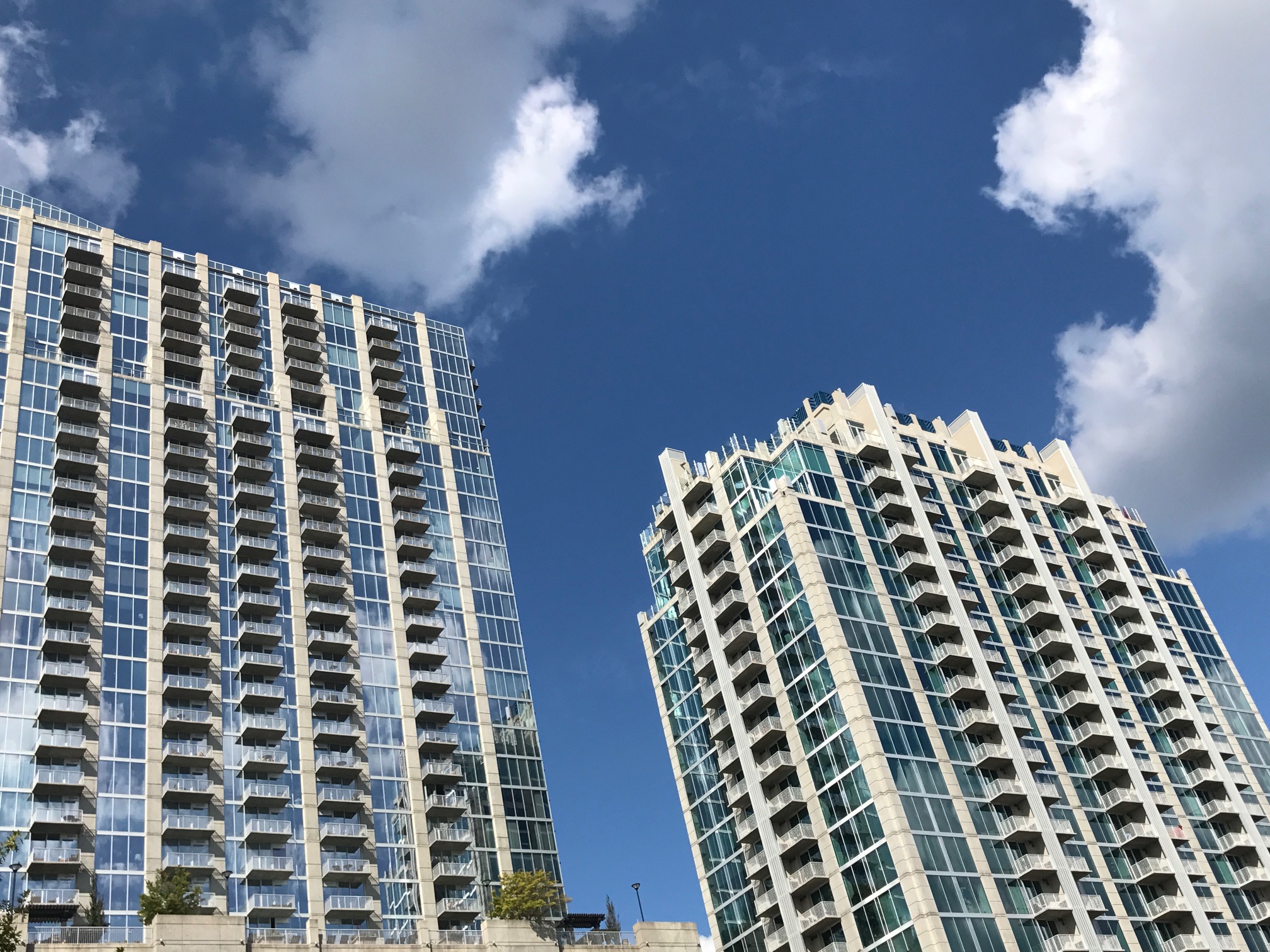 Housing prices are little concern for metro Atlanta’s burgeoning population of young IT professionals who, according to a new report by the real estate firm CBRE, pay an average rent-to-wage ratio of 15 percent. This ratio is less than half the standard measure for an FHA loan. 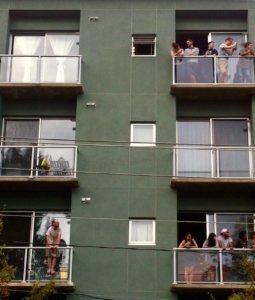 Atlanta has one of the nation’s fastest-growing cohorts of 20-somethings. A growing proportion of them work in well-paid IT jobs, where housing costs represent an average of 15 percent of monthly income. Credit: Kelly Jordan

The report answers the everyday question about pricey new housing developments – who can afford a home priced at $500,000 or more? The answer is – a 20-something IT professional. The average salary in the sector is about $100,000 a year, according to the report.

This market stands in stark contrast to a market segment the Atlanta BeltLine seeks to help with one of its housing affordability programs. The BeltLine’s webpage cites an example that in 2016 enabled homebuyers to: “qualify for assistance of 20 percent of the purchase price of a home up to $45,000.”

Housing costs are just one of the region’s trends illuminated in CBRE’s report. A host of other social scenarios includes the male to female patterns in the IT profession (3:1, male to female); and that the city of Atlanta has the fastest growing population of 20-somethings (6th, barely edged by Seattle). Atlanta is the sixth most-concentrated youth city of those tracked by the report.

Of note, the report does not appear to break out any demographic changes that may result from the city’s annexation of the Druid Hills/Emory University area that took effect Jan. 1, 2018.

The purpose of the report is to explore trends that affect the real estate market, which is CBRE’s primary business. To that end, the report observes that the largest real estate play in Atlanta this year in the IT area was 158,200 square feet, for Saleforce, at 950 Paces Ferry Road. That compares to a 755,900-square-foot deal for Facebook at 250 Howard St., San Francisco. 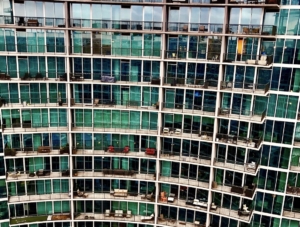 Just one chair is placed on a few of these balconies. Others have furniture ranging from a pair of plastic chairs to padded sofas and a traditional front-porch rocking chair. Credit: Kelly Jordan

CBRE’s executive leadership sees the IT sector continuing to expand in Atlanta and the region. This report is just the latest of several that point toward ongoing expansion.

Four areas that CBRE cited as highlights for the Atlanta market include: 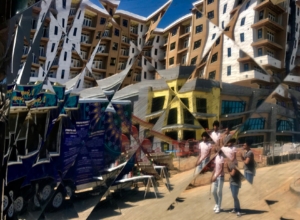 The image of Atlanta’s new apartment buildings is in the eye of the beholder. Credit: Kelly Jordan 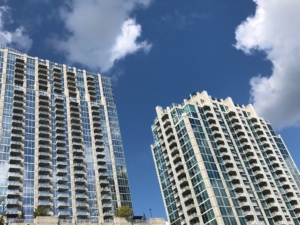