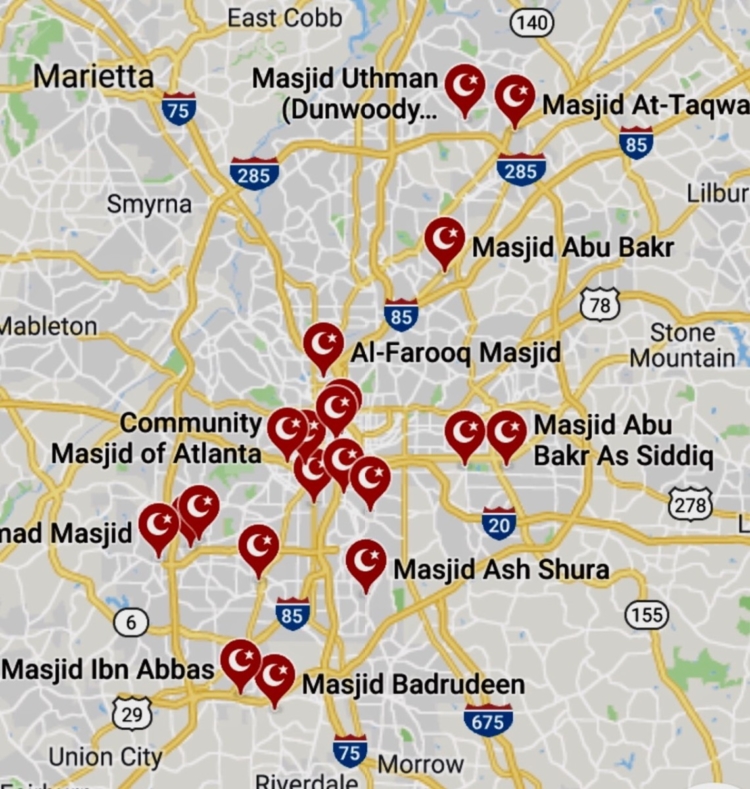 Hurricane Florence marked two notable milestones regarding hurricanes that hit the United States – Muslim organizations continue to provide significant relief aid, and climate change is now part of the conversation over the intensification of hurricanes. 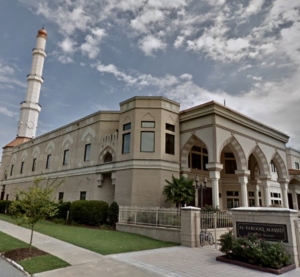 The Al-Farooq Masjid, on 14th Street in Atlanta, is accepting supplies that are brand new, and packaged, for delivery to those in need of aid following the devastation of Hurricane Florence. Credit: Kelly Jordan

The Islamic Circle of North America Relief and the Muslims of Georgia, and North and South Carolina organized over two dozen mosques as shelters for evacuees who fled Hurricane Florence. The doors opened Sept. 13 and were to remain open through the end of the storm, according to a statement.

These relief efforts continue those that began at least as far back in time as 1968, according to a report by ICNA Atlanta.

Another report , issued after Hurricane Sandy devastated communities along the Northeast coast, said the organization had responded to 19 disasters in 15 states during the previous 18 months.

In Atlanta, the local chapter of the Islamic Circle of North America Relief, served as a central clearinghouse for information about shelters. The chapter is one of the nation’s largest Muslim charities, according to the statement.

“Besides requesting financial support, we will be making a call for volunteers to help with mucking, gutting, and clean up efforts, as well,” Ahmed said. “ICNA Relief, in partnership with APPNA [Association of Physicians of Pakistani Descent of North America] will also deploy two mobile clinics and two ICNA Relief trucks filled with food items and toiletries to the disaster impacted areas once the storm has passed.”

These relief efforts follow the aid provided last year, when hundreds of evacuees took shelter as a mosque as Hurricane Irma passed through Georgia in September.

Meanwhile, waters continue to rise in North Carolina a week after Hurricane Florence made landfall near Wilmington, an historic seaport near the South Carolina border.

The devastation inflicted on all aspects of life is covered in a story published today in Raleigh’s major newspaper, The News & Observer. N.C. Gov. Roy Cooper delivered this cautionary statement Saturday following the continuance of travel bans on all roads east of I-95 and south of I-70:

One reason motorists can’t be certain a road exists is because floodwaters are still rising across the state’s southeaster counties. The dark water conceals the presence or absence of a roadway.

A number of media outlets have weighed in on the impact climate change has had on the intensity of hurricane. This is the source of the thread that hurricanes aren’t worse than in the past, but they are causing more monetary damage than before because of rising property values in coastal communities.

Georgia Tech climate scientist Kim Cobb is among the experts cited in various reports. Cobb was quoted in a report by the Associated Press and published in several media outlets:

Cobb’s outlook is based on her research, much of it based on research on coral reefs in the Pacific Ocean. Cobb earned her doctorate in 2002, from the University of California, San Diego, with a dissertation that examined coral records of climate change over the last millennium.

Cobb observed in a 2003 paper that major shifts were noted in the 17th century, which indicate that shifts in the late 20th century “fall within the range of natural variability.”

However, the abstract of Cobb’s piece concluded: 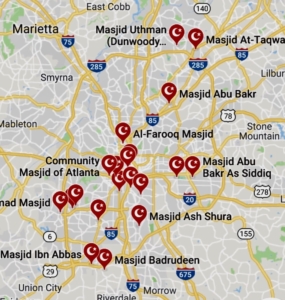