It was a dangerous place to be and everyone knew it 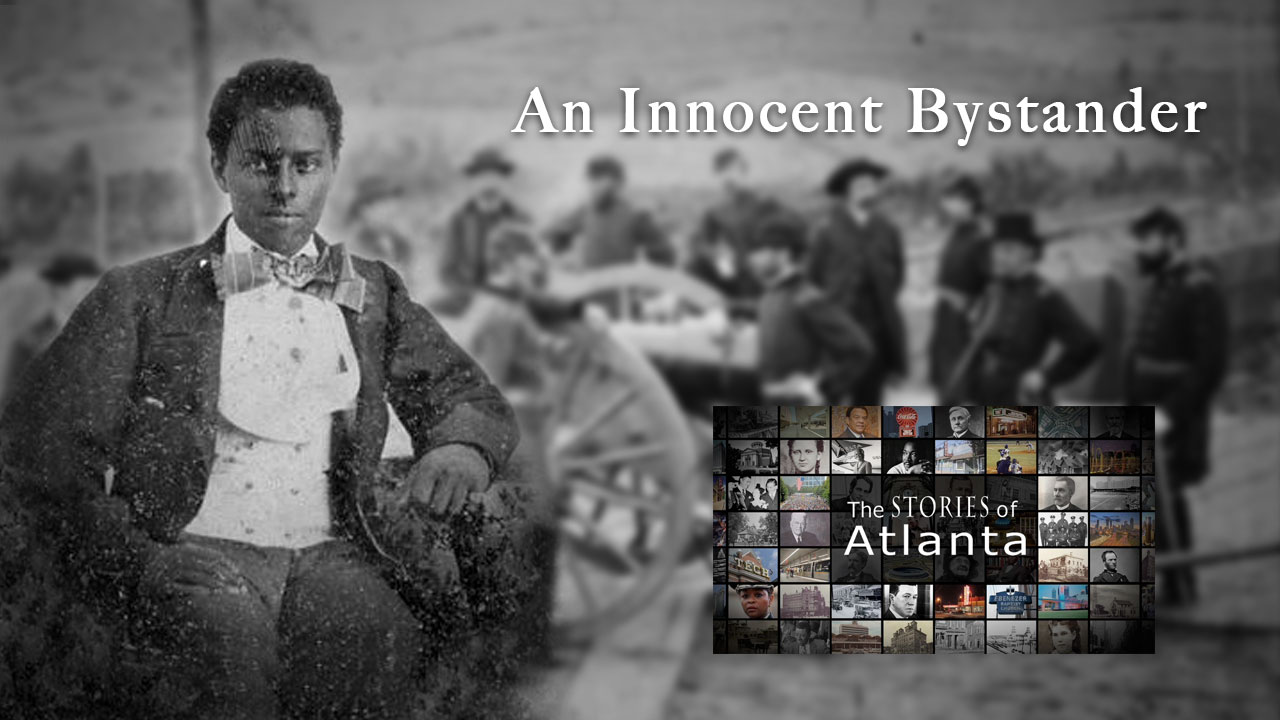 It is often assumed that during the American Civil War, Atlanta was destroyed by fires set by the Union Army as General Sherman led his troops on to the sea. That is only partially true. Fire did inflict substantial damage on Atlanta, but many of those fires were set, not by Union troops, but by retreating Confederate soldiers attempting to deprive the Union Army of supplies the confederates could not carry with them during their hasty retreat from Atlanta. The real war damage to Atlanta came not after Union troops captured the city, but as a result of the “Siege of Atlanta.”

It was no surprise that General Sherman was leading a force toward Atlanta. Atlantans, and those in the confederacy, were well aware of Sherman’s plans. He made no secret of them. Confederate general Joe Johnston had been attempting not to engage Sherman’s troops since the Union Army reached Chattanooga, Tennessee. Atlantans had ample time to prepare for the coming attack and had indeed, months earlier, given the responsibility for building defenses around the city to one of Atlanta’s most respected founding fathers…Lemuel P. Grant. As an aside, Lemuel Grant is the namesake of Grant Park and the defenses that engineer Grant designed were second to none in the Confederacy.

So impressive was Grant’s fortification of Atlanta that General Sherman, after probing for weaknesses, decided against an all-out-attack in favor of laying siege to the city. If he couldn’t outright rout the Confederates from the city, Sherman reasoned that he could bomb them out. The general gathered all of the artillery he could find and, for over a month, bombarded the City of Atlanta with cannonballs. The destruction was immense and it wasn’t only buildings that suffered under the artillery and that is the subject of this week’s Stories of Atlanta.