It was an unusual home run to say the least 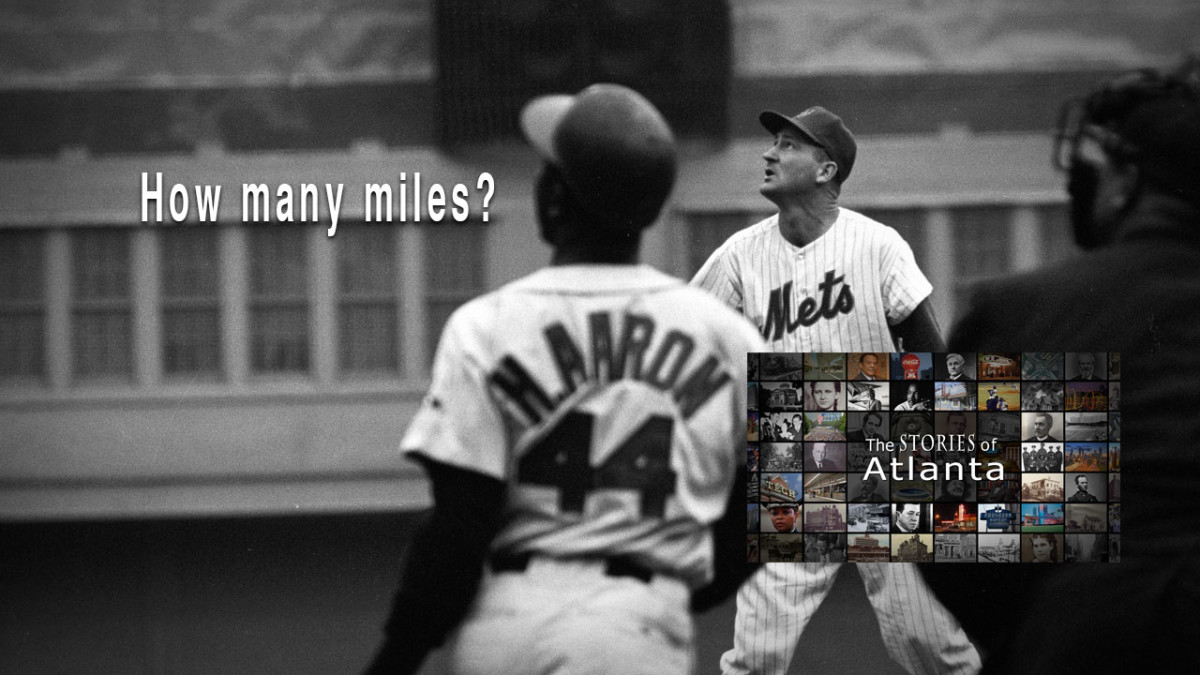 Though they began in 1901, the Crackers planted their Atlanta home field roots in 1907 at Ponce de leon Ball Park, a stadium that seated about 9,000 people but, unfortunately, that park burned to the ground in 1923 destroying the team’s records, uniforms and all of their trophies.

It was a donation of $250,000 from wealthy Atlantan R. J. Spiller that enabled the park to be rebuilt bigger and better than ever. And the Crackers franchise went on to become one of the most successful professional franchises in baseball history, winning 17 league championships. In fact, during their 64 year history they won more titles than any team other than the New York Yankees.

A large part of the Crackers success was due, in part, to outfielder Bob Montag who hit 113 home runs in his career with the Crackers but it was one home run in particular that set Bob Montage apart for every other baseball player in the history of the game and it is that shot that is the subject of this week’s Stories of Atlanta.