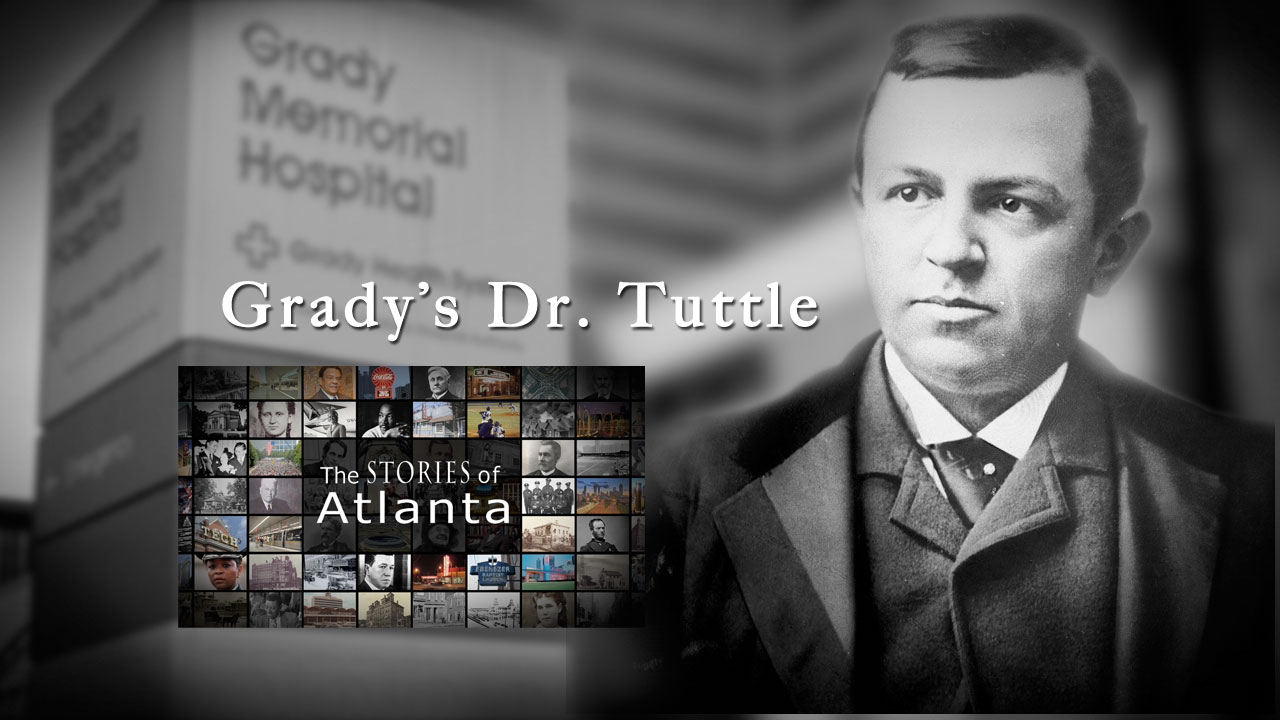 In the 1880’s the managing editor of the Atlanta Constitution was Henry W. Grady. Grady was a politically active newspaper editor who used his very influential position to advance his own political views which leaned heavily in favor of the State’s Democratic Party. He was also a vocal advocate for what was termed the New South, a concept that sought northern investment in a revitalized and forward thinking south. Grady was also a tireless promoter of the City of Atlanta and in 1887 his lobbying efforts resulted in the campus of the Georgia Institute of Technology being located in Atlanta.

Though his views were not universally accepted, there is no question that Grady wielded much influence where the future of Atlanta was concerned. And, over time, the City of Atlanta has honored Grady in a number of ways. Perhaps most notable is the Grady Health System of which Grady Memorial Hospital is a part.

Grady Hospital is an internationally recognized public hospital and the largest hospital of any kind in the state of Georgia, public or private. Renowned for its Level 1 trauma center and as a teaching hospital, Grady’s physician staff consists entirely of doctors from the Emory and Morehouse schools of medicine. One of those doctors was Elbert Tuttle Jr. and it is the connection he had with a federal judge that makes Dr. Tuttle the subject of this week’s Stories of Atlanta.