It’s unlikely that this record will ever be broken 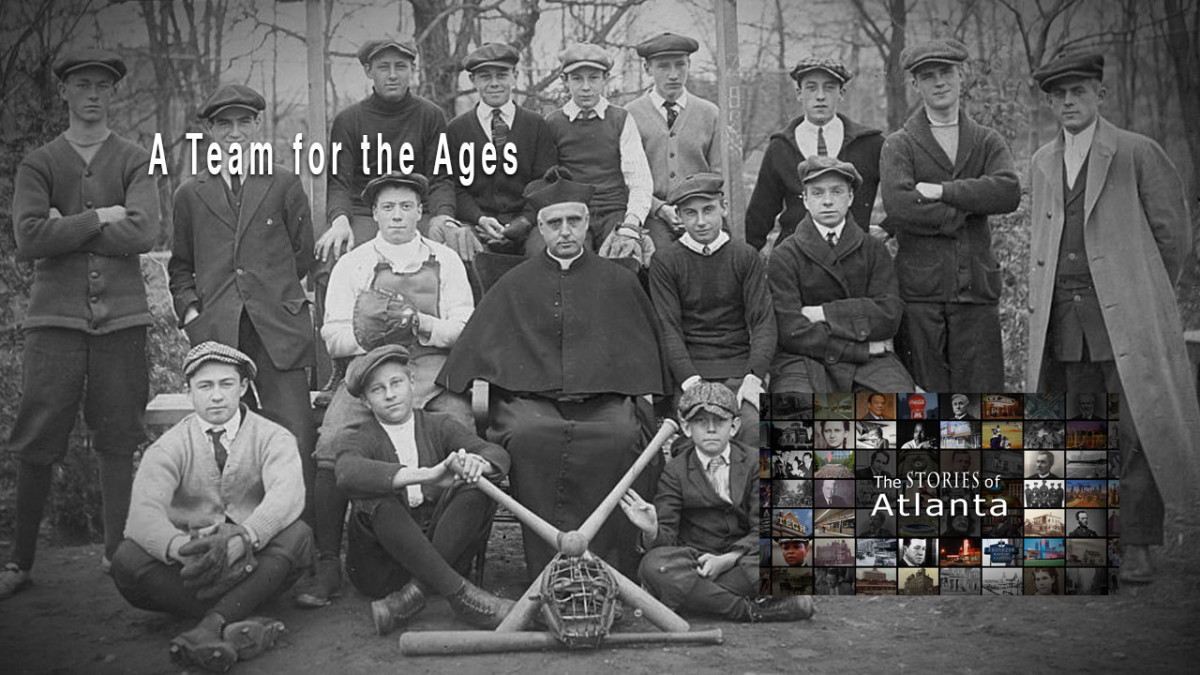 When asked to name something that is quintessentially American, right after apple pie people usually will say…baseball. It is a long-held belief that baseball is, in fact, America’s national pastime. And while there are many who maintain that football has eclipsed baseball in American popularity, it is hard to argue with the facts of baseball’s continued influence over Americans.

Yes, it is true that football generally draws a larger television audience than baseball but should that really be the deciding criteria for determining America’s national pastime? What about the millions of youths who play baseball for organized teams all across America, or the adult men and women who play the game in corporate and industrial settings, all speaking to the accessibility of baseball. What about the continued popularity and value given to collecting baseball cards or the impressive sales of books and movies centered on the subject of baseball. Or the millions who routinely participate in baseball trivia and baseball fantasy leagues.

And what about the question of longevity? The game of baseball is deeply seated in the American psyche with roots dating back almost to the founding of the country itself. The game’s heros are our heros: Cy Young, Ty Cobb, Jackie Robinson, Joe DiMaggio, Micky Mantle, Hank Aaron, Ted Williams, Stan “The Man” Musial, Satchel Page, Babe Ruth. and I bet I didn’t even name your favorite player in that list, did I? That’s because the list of baseball greats seems almost endless.

Football may be flashy and violent and tailor-made for television but baseball has soul. And it is the soul of one particular baseball team that has withstood the test of time that qualifies it to become this week’s Stories of Atlanta.

Previous Article
To achieve equity in our cities, start at the neighborhood level
Next Article
‘Pan’ – a Peter Pan movie missing the tale’s magic