Job growth up nationwide, retailers in southeast have plenty of skilled applicants 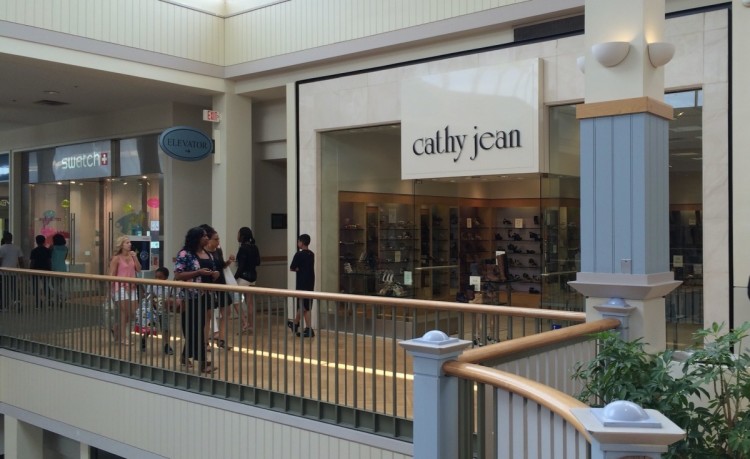 The rosy job growth report released Friday by the U.S. Labor Department is on track with the anecdotal reports of an improving economy issued Thursday by the Federal Reserve. Still, troubles are evident. 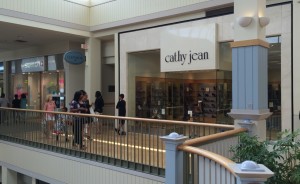 On the bright side, the Labor Department reported the economy added 242,000 jobs in February. The unemployment rate held at 4.9 percent despite a flood of job seekers returning to the market. Prior reports, for December and January, were revised upward by 30,000 jobs.

On the flip side, the jobs report showed the average length of the workweek fell in February. Wages were down by 3 cents an hour, though that was attributed to a seasonal situation.

Perhaps most telling is the number of folks who’ve dropped out of the jobs market.

They aren’t working and have given up looking for work. The rate was 62.9 percent in February. That is up 0.2 percent from January. It is close to the lowest rate on record, 62.8 percent, which was recorded in March 1978, according to a report by bloomberg.com

A section of the Federal Reserve’s report on the southeast suggests an influx of workers returning to the market and taking positions for which they are overqualified.

Some retailers in the Atlanta district reported that hiring has become easier, “particularly for low to mid-skilled positions.” It could be that folks have decided to look for jobs that offer the reasonable working conditions of a retail shop. And that employers are willing to hire them despite the prospects that they’ll quit as soon as a better opportunity presents itself. 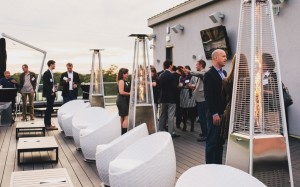 Employers report a shortage of highly skilled workers, as some young entrepreneurs prefer working for themselves and renting work space at offices such as Atlanta Tech Village. atlantatechvillage.com

This scenario represents a marked shift from the Jan. 13 report, which stated: “employers increasingly experienced trouble filling some low-skilled and entry-level jobs.”

The latest jobs information is from the Beige Book for the Atlanta District, issued Thursday by the Federal Reserve.

The report presents a collection of expectations of patchy economic growth. The report is compiled from anecdotal information provided by contacts across the district, which includes Alabama, Florida, and Georgia, and portions of Louisiana, Mississippi, and Tennessee.

The report begins with this statement:

The introduction concluded with this statement about a sluggish jobs market:

In addition to noting that retailers are finding it easier to find workers, the report notes that highly skilled workers remain in short supply. Some employers have started in-house training programs to bring lower skilled workers up to the appropriate level: