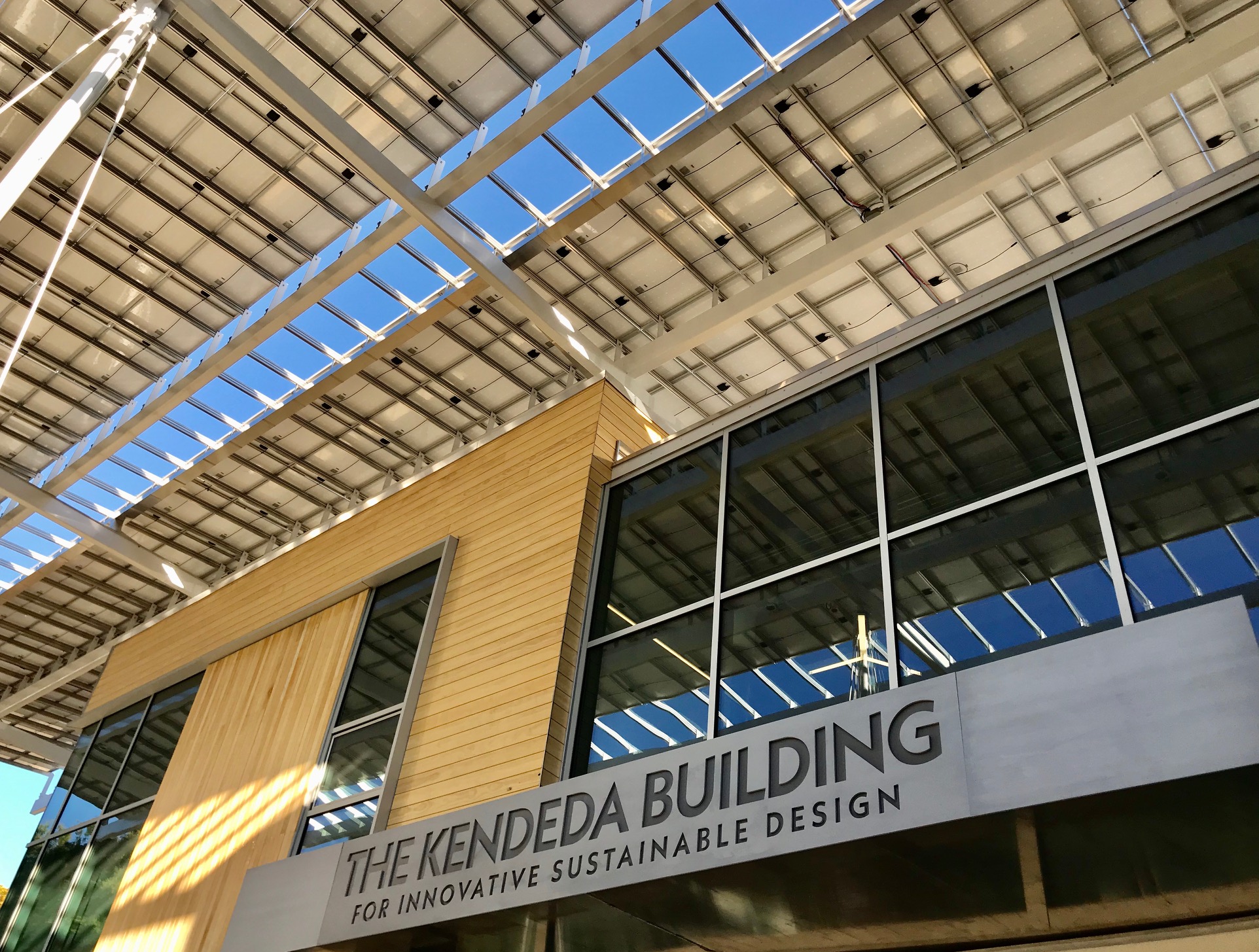 Georgia Tech opened to the public on Thursday the Kendeda Building, which intends to stand as an example of what its benefactor envisions as, “an impetus for new ways of approaching the world we want to live in.” 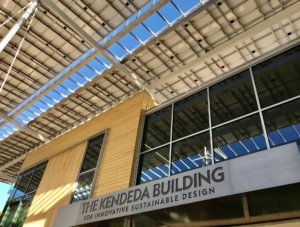 The Kendeda Building is designed to strict standards of sustainability that Diana Blank, whose foundation donated $30 million for the project at Georgia Tech, hopes will inspire future generations to ‘change the world’ of the built environment. Credit: Kelly Jordan

The Kendeda Building has been four years in the making, long enough to become taken for granted on a campus that itself is in the midst of a massive project to reduce its environmental impact.

In part to remind of the building’s purpose, the Living Building Chronicle that’s followed the project published a guest column from the founder of the Kendeda Fund. The fund awarded a $30 million grant – it’s largest ever – to establish at Tech a structure that meets the criteria of the Living Building Challenge. The grant is among $700 million the fund has provided in the arena of environment, resilience and sustainability.

Diana Blank, founder of the Kendeda Fund, observed in her Oct. 21 guest column: 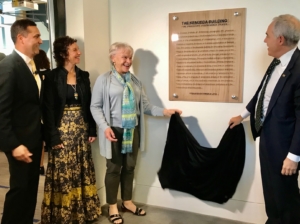 Diana Blank, the benefactor behind the Kendeda Building, outlined a vision for the project to be even more cutting edge than the Bullitt Center, in Seattle, that inspired her to fund a project at Georgia Tech. Credit: Kelly Jordan

Start with a few basic tenets of the Living Building Challenge 3.1 standard – structures are required to produce more clean water and clean energy than they consume, and use locally sourced materials viewed as healthy.

For the sake of comparison on building materials, LEED certification provides a credit for using carpets that emit low levels of fumes associated with adverse health effects – including benzene, naphthalene and formaldehyde, according to a report by Mother Nature Network.

At the Kendeda Building, floors are made of wood decks. And some of the wood was recycled – from sets used in Atlanta’s film industry.

An entire report on the Living Building Chronicle explores how wooden floors came to replace the concrete floors that are ubiquitous in commercial construction, how a sustainable source was located, and how the nailing-together of the wooden decks fulfilled another requirement – to create jobs for residents of nearby struggling neighborhoods.

The Kendeda Building for Innovative Sustainable Design was established with a Kendeda Fund grant of $25 million for construction and construction, and an additional $5 million for support activities. The project was completed on schedule.

The project team consisted of: 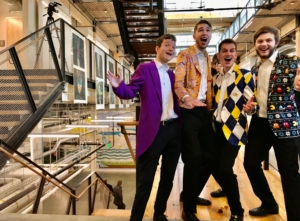 Above and beneath the festivities for the opening of the Kendeda Building is the signature wooden floor, also visible as a ceiling, that’s used instead of the concrete that’s common in commercial buildings. Wood was chosen because it is a more sustainable material and its assembly helped create jobs for nearby residents. Credit: Kelly Jordan 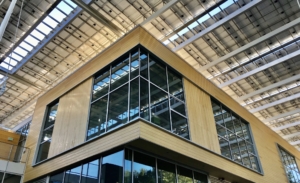 A close-up of the Kendeda Building shows the combination of sustainable materials that were selected for its construction. Credit: Kelly Jordan 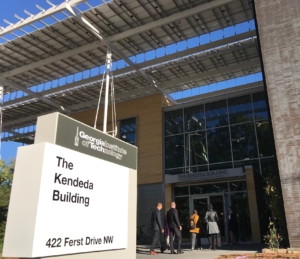 The Kendeda Building at Georgia Tech is designed to produce more clean water and energy than it consumes. Credit: Kelly Jordan 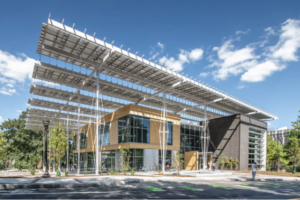 The Kendeda Building was opened to the public on Thursday, following an invitation-only dedication of the structure that meets stringent criteria regarding its sustainability. Credit: hbkahn for Georgia Tech 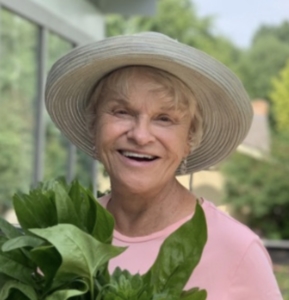 Previous Article
Fort Mac and the city at odds over millions of dollars
Next Article
Athens considers SPLOST that could boost housing affordability. Could that work for Atlanta?